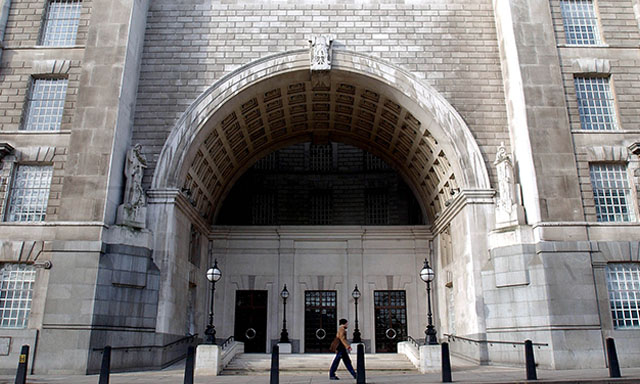 he UKâ€™s MI5 has decided to beef up its team with more experts on Russia amid the ongoing political crisis in Ukraine. It is now hiring Russian intelligence analysts to monitor intercepted phone calls and emails.

According to the Timesâ€™ David Leppard, the British Secret Service is advertising the positions in this weekâ€™s newspapers. It can also be easily found on MI5â€™s official website.

Successful applicants will be tasked with listening to telephone calls in Russian, working with written documents â€œintercepted under warrantâ€ and providing expert support to investigative officers.

The fluent Russian speakers will be giving â€œclear analysis in a variety of waysâ€ that, MI5 says, will â€œhelp safeguard national security.â€

â€œYour work will enable us to take a well-informed view of potential threats to national security, including terrorism and espionage,â€ the job description reads.

MI5â€™s Russian intelligence analysts will be also cooperating with the Secret Intelligence Service (SIS, or MI6) and the Government Communications Headquarters (GCHQ).

Aside from fluent Russian, British citizenship or residency is also a must.

MI5â€™s recruitment comes amid growing tensions between the West and Russia over the political crisis in Ukraine, a former republic of the Soviet Union. While the two sides agree on the necessity of de-escalation of the situation in Ukraine, there is still no agreement on approaches.

While the West is accusing Moscow of attempts to undermine sovereignty of the country, Russia is blaming the US and its European allies for fueling Maidan protests and supporting the coup-appointed Kiev government.