MH17: 'It was traumatising to know that my husband was lying in a morgue' - widow 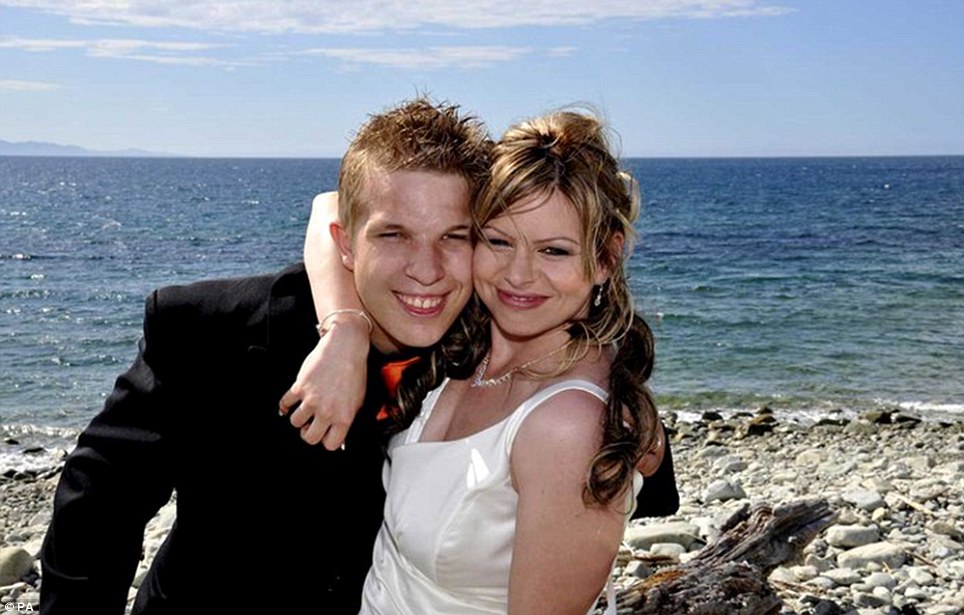 Share
Tweet
Share
Share
Email
KUALA LUMPUR: The world is still trying to recover from the unprecedented Malaysia Airlines flight MH17 tragedy, but for one of the passenger’s grieving for the loss of the man of her life has been nothing but death during life.Robert Ayley, 29 was on-board MH17Â and before boarding the plane, had just finished chatting on Facebook with her wife, knowing little that it would be the last conversation they would ever have!

Here is her first interview after the MH17 tragedy with the New Zealand Herald.

â€œThen it was a waiting game. “We waited to find out whether they would find and identify his body or not. And then, at midnight I heard a knock at the door and I knew,” said Sharlene.

“I went downstairs and saw my sister and her husband with the police and I knew. I cried out, I screamed, I broke down. And from there, another waiting game. I had to wait for him to come home … and then for the funeral,” she added.

Her grief is understandable.

Sharlene admits that she has been experiencing a whirlwind of emotions upon receiving the confirmation of the death of her husband who was on his way home to Wellington after spending a month in Europe.

“It was traumatising to know that my husband was on the other side of the world, lying in a morgue. It was surreal.”

The most difficult phase, said Sharlene was when she could finally say goodbye to dearest husband — sans looking calm and collected in the coffin.

The report also stated how their children — Seth, four and Taylor, two were the only reason she hadnâ€™t give up on life.

“The children are really helping me. I can’t just fall to pieces and wallow in grief when I have these two little boys that depend on me. They are my saving grace.”

“I will tell them how much their father looked forward to coming home and giving them a big cuddle at night, just so they know that he wasn’t some sort of imaginary figure and that he did really love them.”

Sharlene said she will forever cherish the times spent together with her husband, “I’m intending on giving them lots of photos and keeping Robert present in their memories. I am going to talk to them about how much their father loved them, how he loved to play with them and read to them.”

We pray for all those who lost their lives and their loved ones in the MH17 tragedy.