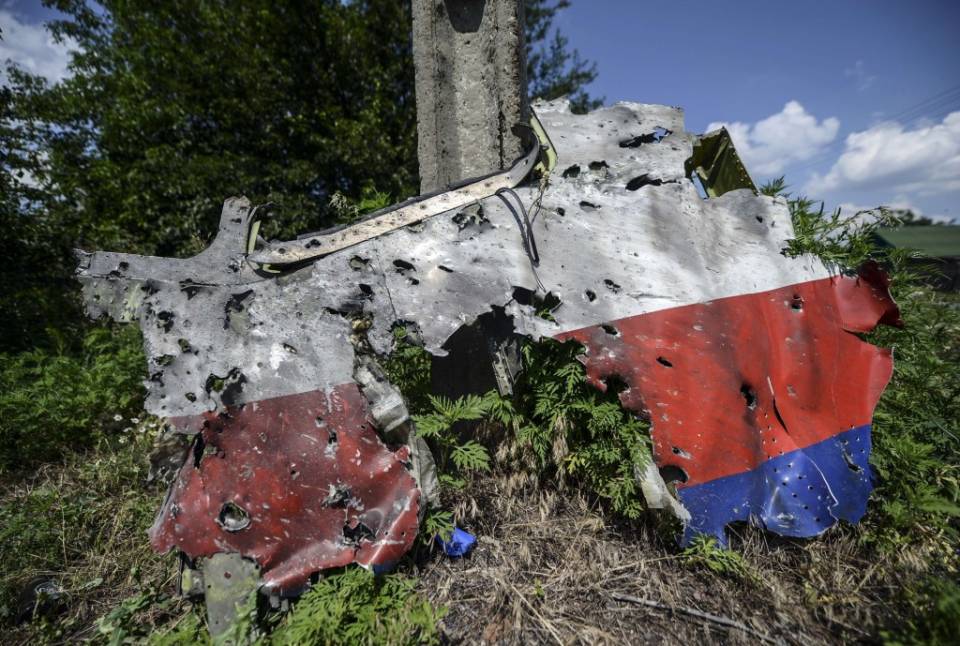 Whoever has been following the debate of shooting MH17 down, they would have some sort of an idea or assumption of what weapon was used to shoot the plane down. According to some of the people, the plane was shot down by a missile launcher referred to as the Buk missile launcher while rest of the people consider it to be a canon from a jet! For those considering a Buk missile to shoot MH17 blame it on the separatists while the latter keep the Ukrainian government as responsible.

Dmitry Kiselyov a known individual in Russia was appointed as the head of the Official Russian government owned international news agency by Putin.

With several MH17 conspiracies, Arkady Mamontov, promises to create another and explore the shooting of MH17. Arkady Mamontov is the same person who established a link last year between Chelyabinsk Meteorite and gay activism.

First weâ€™re shown the entry holes created by the cannon fire, several holes of a consistent size and shape.

Next, the other side of the aircraft, where along with the larger exit holes we also have much smaller holes of various shapes and sizes. So here we have a pattern of damage established, consistently shaped and sized entry holes and the same shaped exit holes surrounded by smaller exit holes of various shapes and sizes. Thereâ€™s even a comparison shot of the MH17 wreckage to demonstrate how closely the damage matches. However, thereâ€™s been many photographs of the wreckage of MH17 posted online, and some of these show clear examples of the initial damage done to MH17 when it was first hit. This panel, from above and behind the flight deckÂ windows, shows clear examples of entry holes coming from outside the aircraft. Itâ€™s clear that unlike the entry holes in the Russian video, these holes are a wide variety of shapes and sizes. This image shows the full panel with many more points of penetration.

Itâ€™s also worth noting that many of the 30mm cannon scenarios involve the attacking aircraft coming from below, generally from behind, yet the above images clearly show the impacts coming from above the flight deck.

We get a sense of the size of these holes in this image. This is whatâ€™s claimed to be entry holes from cannon fire, but as we can see, compared to the Russian TV piece on the damage done to MH17 thereâ€™s a significant size difference.

Itâ€™s been possible to ascertain that the panel in the ANNA News video was positioned above the flight desk windows, on the starboard side of the aircraft , so,Â as with the earlier example,Â this shows cannon fire from below and/or behind the aircraft could not have caused this damage.

Lifestyle – Omar Mansoor takes Pakistani Fashion to London but the dresses do NOT look Pakistani
How has India and Pakistan collectively ruined the lives of the common man in the region?
To Top