Have You Met The New Chief Justice of Pakistan? Well, Say Hello to .. 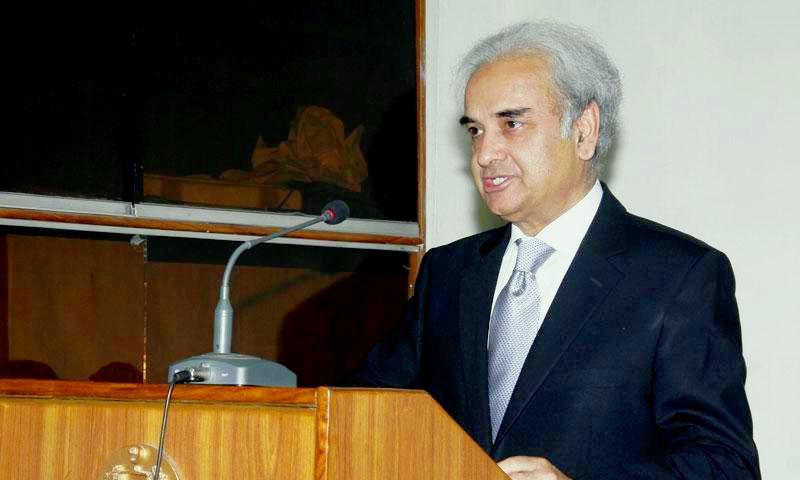 Justice Mulk will remain chief justice of Pakistan till August 16, 2015 according to information posted to the official website of the Supreme Court.

Justice Nasir-ul-Mulk belongs to Swat, Khyber Pakhtunkhwa and did his Bar-at-Law from the Inner Temple, London in 1976. He delivered lecturers in Khyber Law College, Peshawar and the Peshawar University besides delivering lectures as Guest Speaker at N.W.F.P. Provincial Services Academy, Peshawar.

He also headed the delegation of the Judges and legal fraternity of the country to visit to United States of America in 2013.

Dubai To Build The World’s Largest Mall….Announcing It As “Mall of the World”.
This Marine Has Smiled His Entire Life. Yes, Even When His Limbs Were Blown Off. What Excuse Do You Have?
To Top