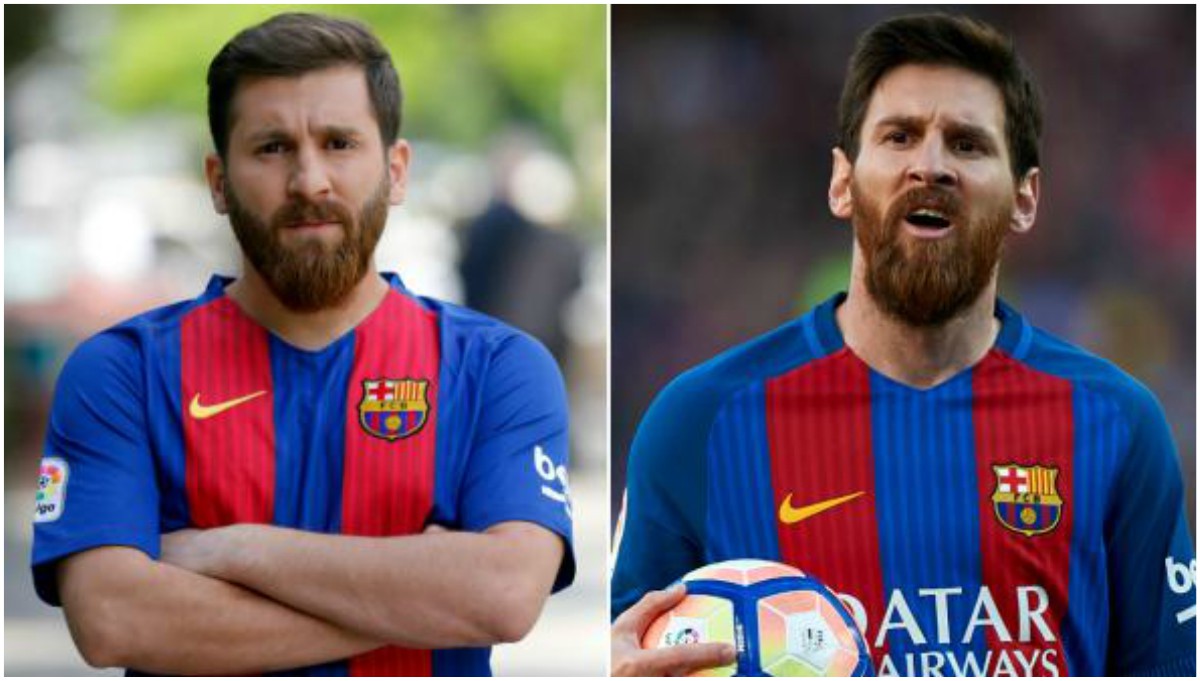 Lionel Messi, the renowned Argentinian football icon has an immense fan following and popularity all over the globe. Currently, an Iranian student, Reza Parastesh, has become insanely popular for bearing an uncanny resemblance with Messi. 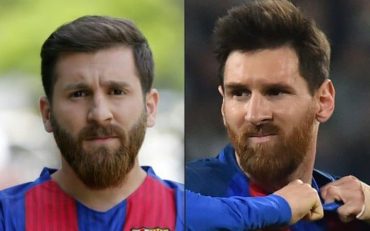 Reza Parastesh came up with this fun idea to dress up as Messi and wander around his city Hamedan of Iran. This idea basically was suggested by his father, who persuaded his son to pose in Barcelona shirt. His father began to notice his son’s resemblance with Messi and the father-son duo prepared themselves to pull off this stunt.

Read Also: Lionel Messi Just Got An Awful Ban Which Is The Worst News For His Fans And Argentina 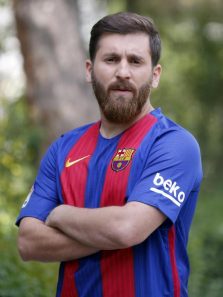 Consequently, Reza went through a major makeover. This led to him to cut his hair and even grew a beard just like Messi. After going through these changes and making sure that he looks exactly now like Messi, he wandered in his city. Sooner than imagined, he got crowded by the citizens pleading to take selfies and pictures with him. 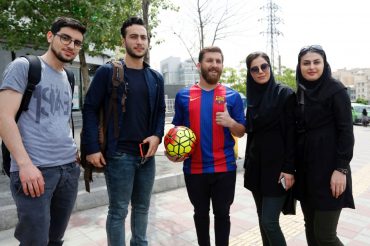 However it didn’t go as planned and the situation got out of control eventually. The police had to arrive and pull Reza Parastesh away from the crowd to maintain the law and order of the city again.

No matter what Reza went through he was delighted by all the attention he got and said in a recent interview to AFP that, “I’m really happy that seeing me makes them happy and this happiness gives me a lot of energy … Now people really see me as the Iranian Messi and want me to mimic everything he does.” 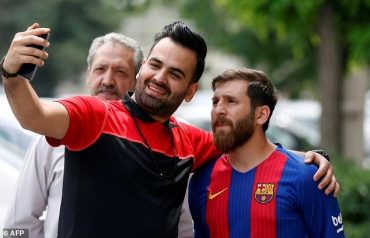 Reza further claimed that now he is going to learn a few of Messi’s football tricks and will show them to the world. Well, we wish Reza Parastesh will rise to be even more famous than he is right now.