MessiRetires: Why We Will Always Remember Messi in Football Attention: This article is written by a Pro-Ronaldo-fan-girl.

After his side lost against Chile in Copa American final and his team losing four international level finals, the La Pulga Atomica, Lionel Messi, has retired from Argentina International Football at the age of 29.

While some say this is the right decision given how his side has failed to win on international grounds, there is a lot of buzz on how he needs to stay with his team and keep trying to reach heights of success (which isn’t a hard thing for Messi, jbtw).

From his memorable performance in 2008’s Beijing Olympics to his wonder-free-kick in this year’s tournament, we will surely miss Messi if he is serious about his international football retirement: 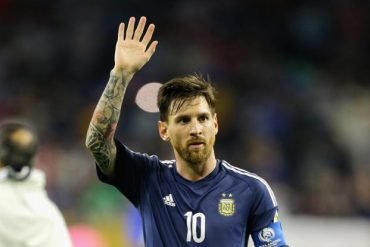 Let’s admit it – like him or not, Messi definitely pulled off his new facial hairstyle which he kept especially for Copa America – the team followed the tradition of not shaving till the end of the tournament as a good luck sign.

As simple as he seems in terms of fashion sense, Messi definitely increased his personal oomph factor by growing a beard.

Not Getting Enough of Pitch-Invaders 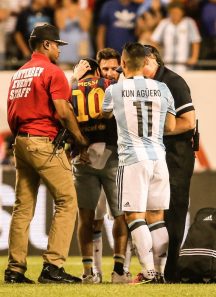 Pitch invaders at the end of Argentina’s match? Not a big deal anymore. Messi is a living football legend of our generation – his goal and free-kicks give goosebumps to people who admire football. He is a “Football God” to his followers. 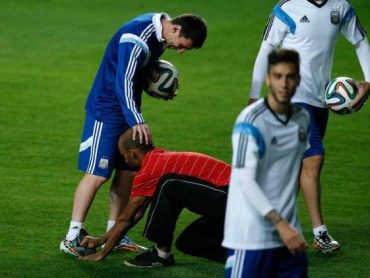 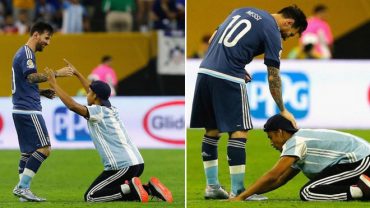 We just can’t get enough of pitch invaders hugging and kissing his feet.

The five times Ballon d’Or winner and the top goal scorer for his country has managed to give his fans a number of memorable goals to live by.

After getting a red card on his debut national team match (friendly) against Hungary in 2005, it took him 7 years to net his first hat-trick in an Argentine shirt. Against Switzerland in 2012, Messi helped his side win the friendly with a final score of 3-1. 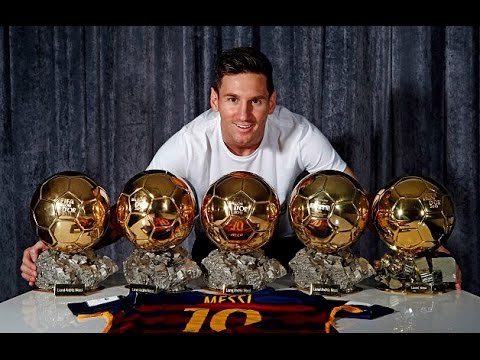 Who’s going to beat Messi’s record now? That is as uncertain as him scoring a penalty (banter).

Diagnosed with Growth Hormone Deficiency (GHD) as a child, Messi has proved himself as a living legend in the world of football. Like him or not, we will definitely miss him in international matches.

Read Also: Which Player Should Win The Ballon D’Or 2016?

Why Mufti Imran Hanfi Qadri Is Wrong About Transgender Marriage
From English To Corruption, The British Taught Pakistanis Everything
To Top