Karachi Eat finally took place this past week since the much-awaited event was postponed due to Karachi’s unpredictable weather. With a number of food stalls gearing to position themselves in the City of Lights, Karachiites were thrilled to socialize with their favorite people during this exciting event.

Aside from this, the organizers of the event had to face a lot of criticism because of their “family-only” policy, restricting single men to enjoy the event. Before the event took place, a lot of Karachi men raised their voices against the policy and shared how “unfair” the policy is.

With a Different Perspective 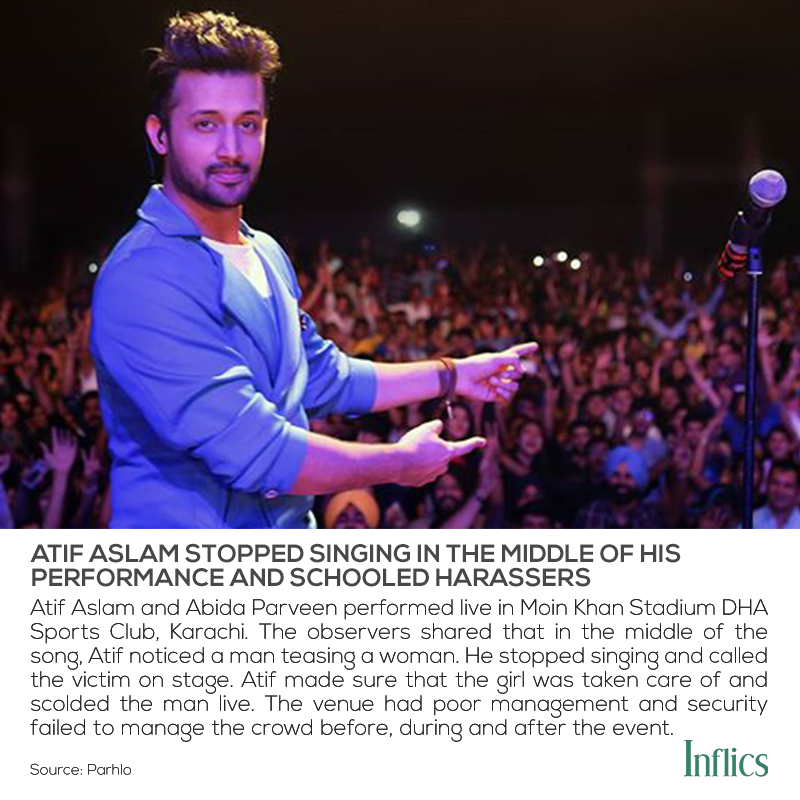 The concert had no connection with KEF. However, it shed light on KEF’s policy of not allowing stags to the event as it leads to such harassment concerns.

While the 3-day event took place in full-swing, the aftermath created by the foodies was raising concerns of the fellow Karachiites. The event took place in Baghe Jinnah located on Abdullah Haroon Road. Osama Gufran, a concerned Karachiite shared images of the locality in this following post: 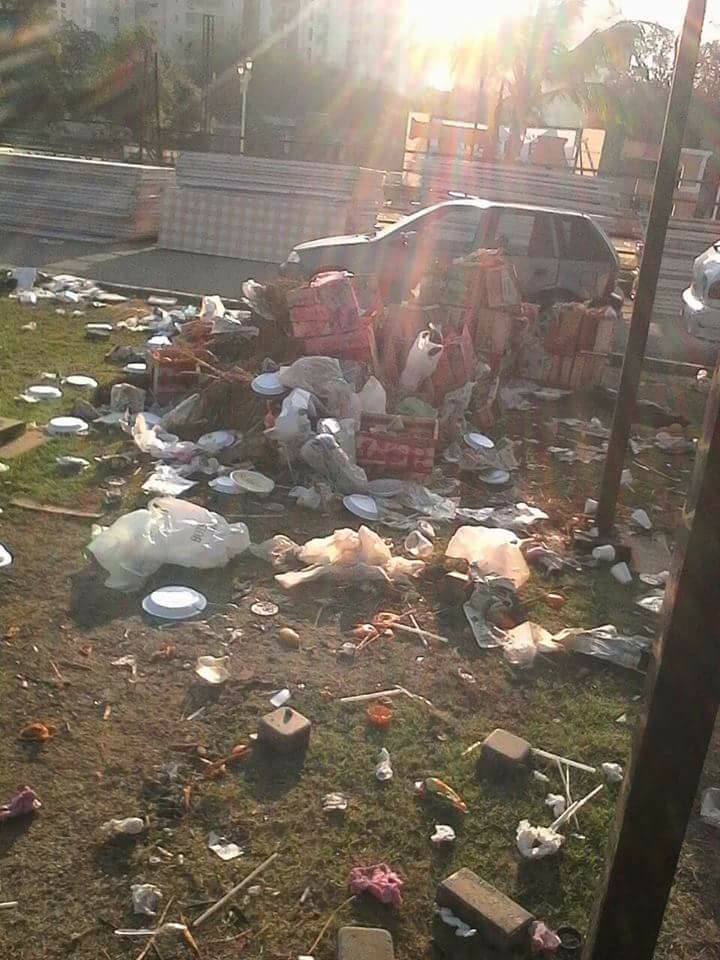 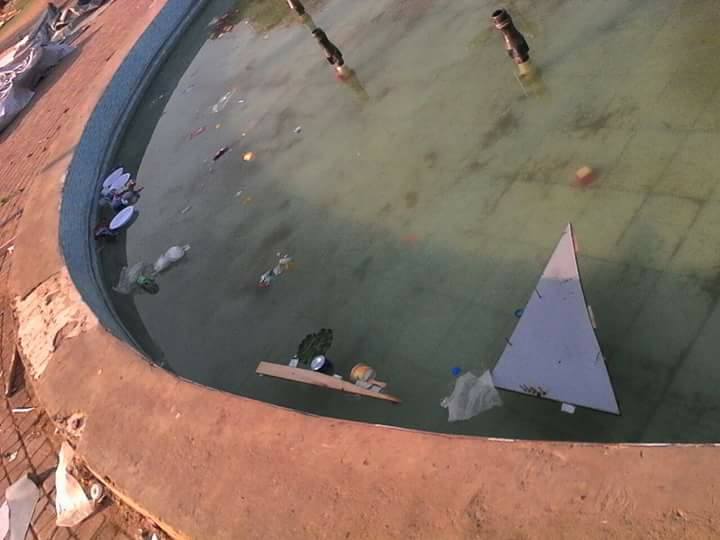 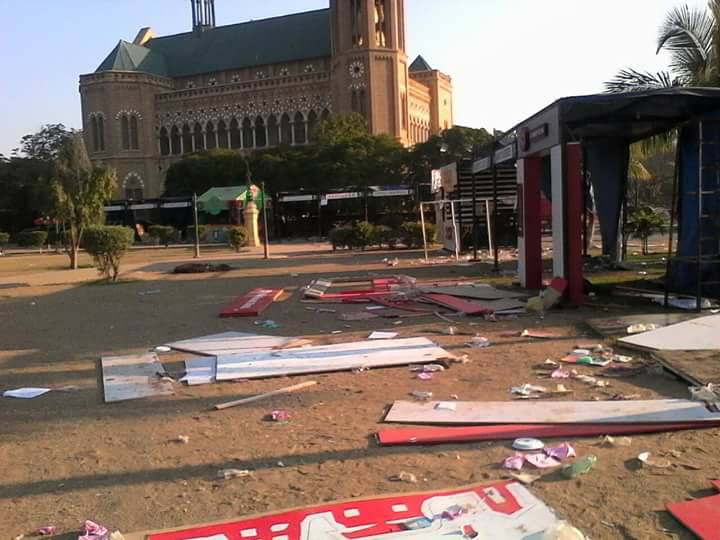 Explaining what he saw, Osama describes it as the following, “This is Baghe Jinnah post Karachi Eat Festival. With hardly any traces of grass on what was a lush green lawn and garbage dumped everywhere including the parking and the fountain area, it couldn’t have been in a more dismal state. Even the pavements of Abdullah Haroon Road were not spared and it had waste thrown all over. Something that the organizers CKO Event Architecture and sponsor Faysal Bank should look into and fix. They can’t get away saying that it’s KMC’s responsibility, we all know how hopeless it is.”

First of all, Karachi Eat was surely attended by a number of educated individuals who had the know-how of Snapchatting and Facebooking the scrumptious dishes they were enjoying. Having that said, a person with the basic knowledge of sharing the images on social media also has the basic ethics to pick their own litter if not of anyone else (because that would be a bigger crime).

The debate between whether it is the responsibility of the organizers to clean the litter or KMC is flared up as well. While we can all play the blame-game here, it is the individuals who should have had the basic manners not to litter the place they are going to enjoy a luxurious benefit.

Individuals are now reporting that janitors are sweeping the streets and cleaning the mess now. However, the question still remains the same: Are we not educated enough to understand that we should not ruin our country’s heritage and litter our own cities?

Do It Like A Woman! – Our Existence Is NOT About Pleasing Men
This Breaking Bad Themed Cafe In Islamabad Is A Must Visit For All The Heisenberg Fans!
To Top