Meray Paas Tum Ho, the highest watched drama serial of 2019 is currently in its 18th episode and so far, it has been nothing short of the roller coaster ride; with excellent dialogues, perfect delivery, and a good amount of surprises – enough to keep many hooked to their screens.

Of course, the show has received its fair amount of criticism; first being the plotline showcasing a woman who leaves her loving husband for a wealthier man, then the controversial interview of Meray Paas Tum Ho’s writer Khalil Ur Rehman brought the wrath of many Pakistanis onto the drama. All in all, it had its down moments until it skyrocketed in fame, becoming one of the highest-ranking dramas of 2019. 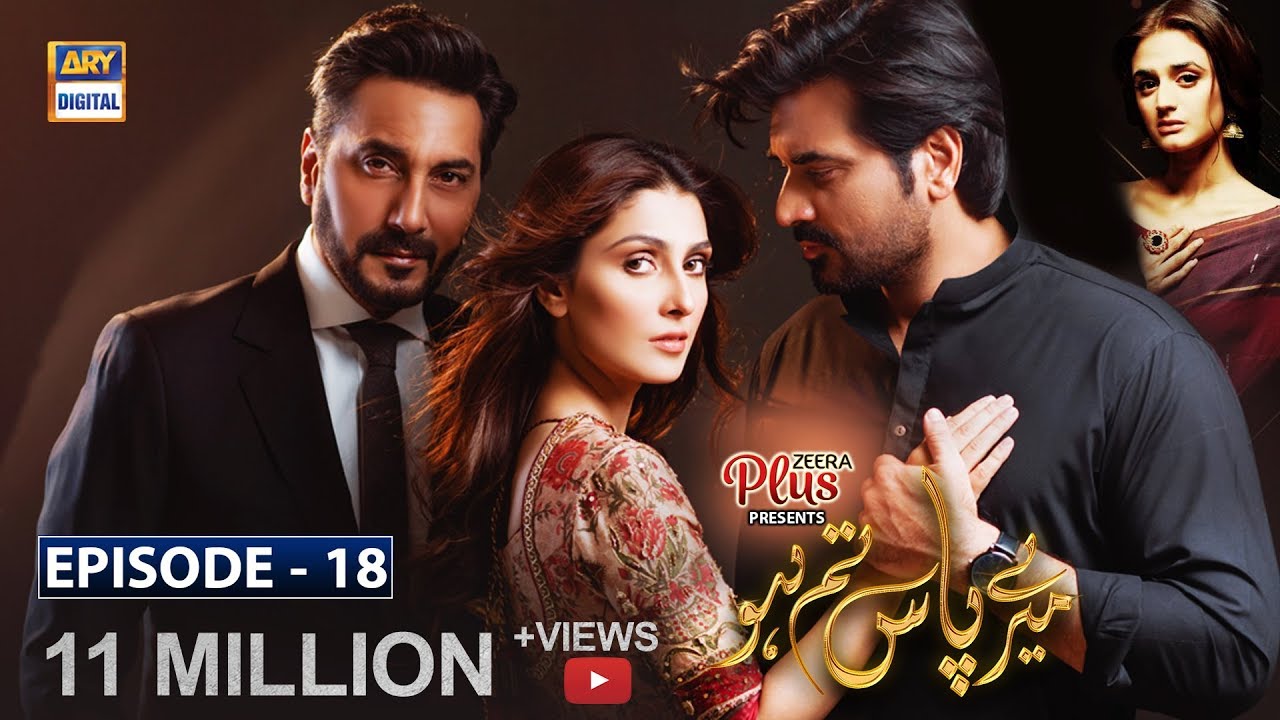 So far, Mehwish [Ayeza Khan] reaped what she sowed, Danish is enjoying the good karma and Shehwar is experiencing the much-awaited consequences of his follies – at the hand of his wife, played by Savera Nadeem.

Savera’s entry was a breath of fresh air as many missed her presence on the dramas. She is a perfectionist when it comes to delivering performance and after the incident where she slaps Mehwish became viral, she revealed on a show for it to be a real slap. “I don’t give fake slaps, neither I take them” If this isn’t hard-core than what is? Especially when it comes to the Pakistani drama industry. 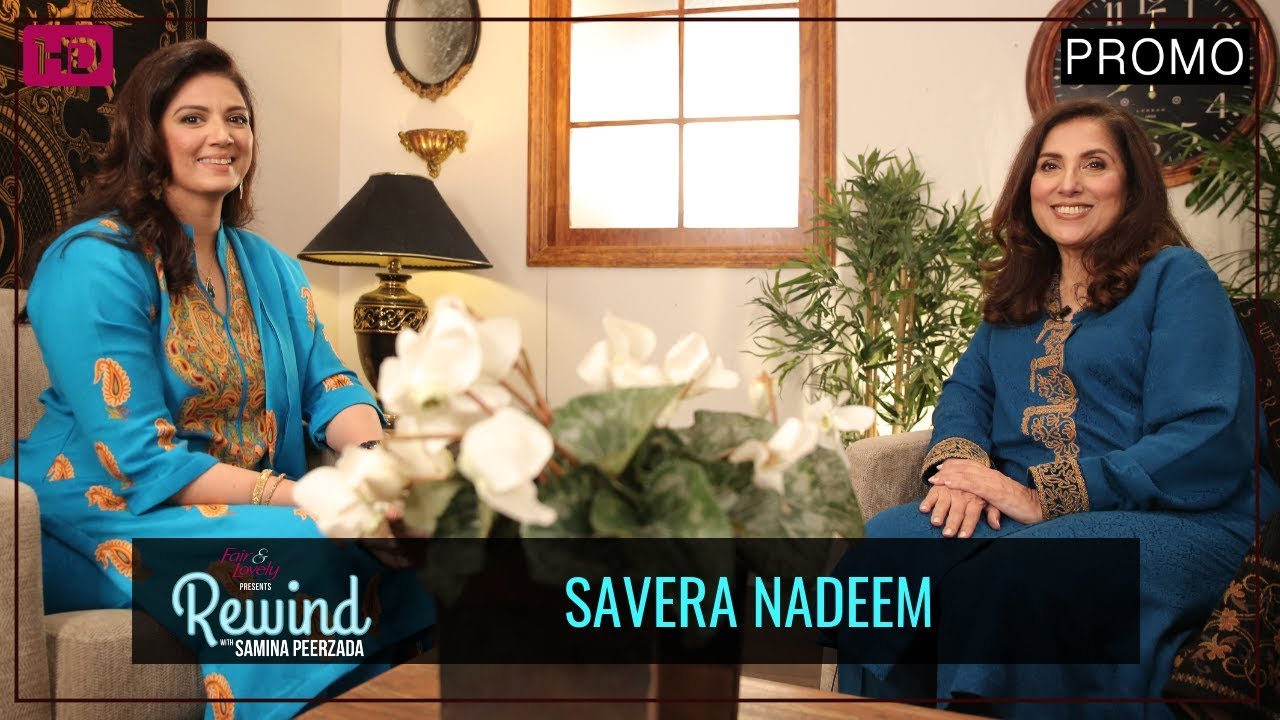 This leaves Miss Hania, played by Hira Mani; who we are waiting to FINALLY start her brewing romance with Danish. She seems to be in denial and not accepting the fact that she is in love with Rumi’s father. You can’t hide much longer under the umbrella of your father’s diary and his love for the not-so-poor-anymore wretched man. 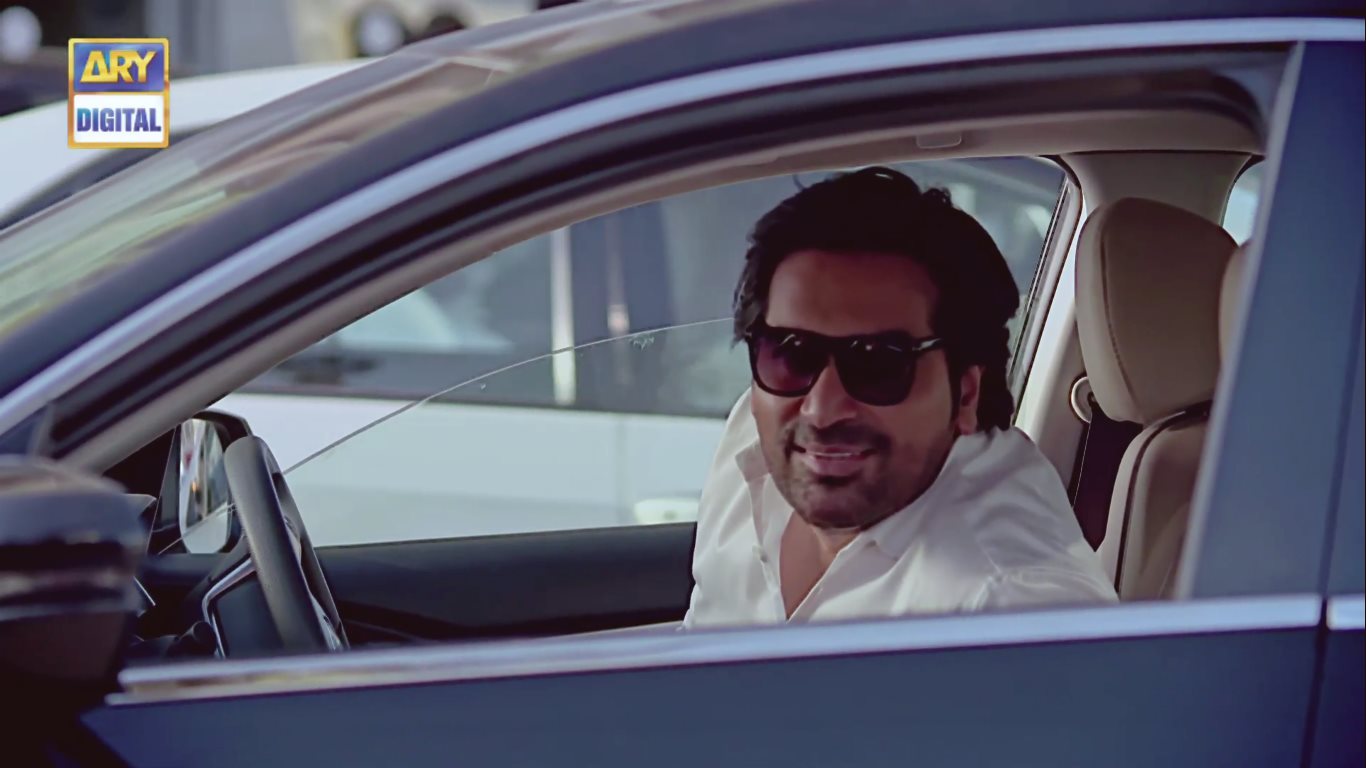 This wraps up the show, as far as the story is concerned. However, what will happen in the end? That’s a big question that is on everyone’s minds. We know there is a novel and we also know that it is based on a TRUE STORY. Nonetheless, we asked you all what could be the end of this amazing show. As always, you didn’t disappoint with your answers.

We asked you the ending of Meray Paas Tum Ho and the answers are interesting.

Interesting. The possibility of this happening is close to zero at the moment. But, who knows how the story will progress. In the promo of the 19th episode, she did contact Danish. So yes!

Danish will not accept Mehwish and will start his life with Hania.

That’s a general idea so far. But woah! What if there is a twist we weren’t expecting?

Yikes! Novel readers can sure be intense sometimes. Will you all be downloading the novel after this?

Mehwish will die at the end.

Shehwar will die and Danish will never accept Mehwish.

After Danish and Hania’s marriage, Mehwish will destroy them.

Putting drama into the drama?

I am from India, I am a great fan of MPTH. Danish will marry Hania and accept Mehwish.

Cute. Peace with the past and a good start with the new.

Danish will die naming all the property to Mehwish, who will then raise Rumi on her own.

Interesting. Considering he plays the good guy, he might do that.

That’s it, folks. Let’s see if the ending will turn out to be something mind-blowing or a disappointment just like Game of Thrones’ last season. Stay tuned!

FM Warns India Not To Take Pakistan’s Peace Efforts As A Weakness!
PCB’s Wasim Khan Reveals Pakistan Will Not Play Test Matches In UAE!
To Top