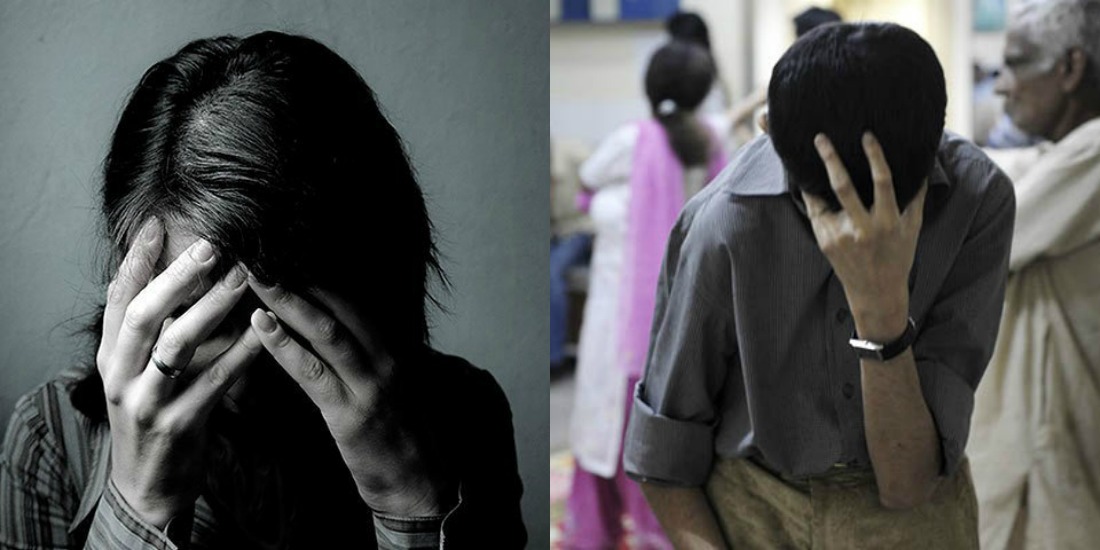 Mental illnesses in Pakistan is hands down the most underrated issue of the country. Billions of people suffer from different mental illnesses all over the world and in our country, the issue has been neglected for far too long. Not anymore, is the only way forward for us.

It is said that approximately 50 million people in the country suffer from different mental illnesses, with only 400+ trained psychiatrists across Pakistan. The perception that society has that mental illness is ‘only for a little while’ and they tend to ‘go away’ with time, is extremely incorrect and somewhat derogatory. 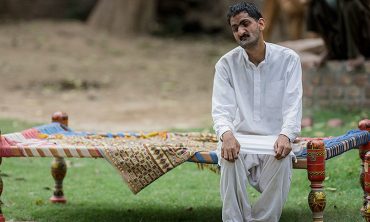 Inaccurate perceptions such as these trigger neglect on a patient and with time, the illness only grows, instead of decreasing. We think that every mentally ill patient will turn out to be violent and would, in the long run, harm us in one way or the other. Illnesses such as anxiety, depression, schizophrenia, addictive behaviors and eating disorders are all very much present in every household.

“While not all mental illnesses are preventable, some changes in lifestyle can significantly help. Be an organized person in your routine life, take wise and timely decisions, and take good care of yourself with healthy eating, regular physical activity and sufficient sleep – usually seven to eight hours for adults. Avoid conflicts in personal as well as professional life, try to participate in social activities, and get together with family or friends regularly. Avoid alcohol and drug use,” said Dr. Ayesha Mian, an associate professor and chair of the Department of Psychiatry at the Aga Khan University (AKU). 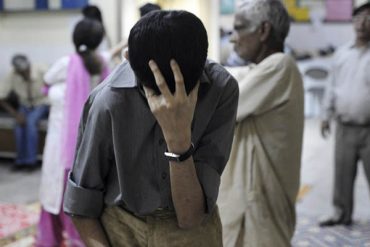 “Family members, friends, and the society, in general, have a vital role in helping people recover from mental illness. They need positive attitude and acceptance of their conditions,” she added.

Some illnesses and their symptoms change a person’s complete lifestyle, from what they think, do and how they react to things. One such illness is schizophrenia. Recently, a man from Chitral had claimed of false prophecy, not because he thought so, but because his illness forced him to think that way. And for that illness, he was almost lynched to death. 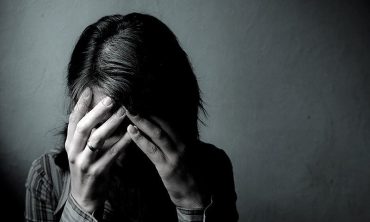 It is up to us, as diligent members of the society, to help people with their troubles, especially the ones we can’t see. Research has proved that people with mental illnesses, who aren’t treated on time, and do not get enough support from their surrounding, force themselves into suicide. Just as cancer or any other life-threatening disease, mental illnesses too can be fatal.

Pakistan needs more seasoned and well-practiced psychiatrists who can handle such issues. The authorities need to make sure that the Basic Health Units (BHUs) all across the country be equipped with staff and medicine for mental patients. By helping one, we might be able to save more lives than just the patients’.

Read Also: This Guy Shares Simplest Ways To Get Rid Of Mental Illness And You’ll Be Surprised!

Karachi vs Lahore: What Makes These Two Cities Different From Each Other?
“I Was Molested As A Child By My Own Cousin And It Ruined My Life Forever”
To Top