This Guy Shares How He Was Rejected Based On His Sect 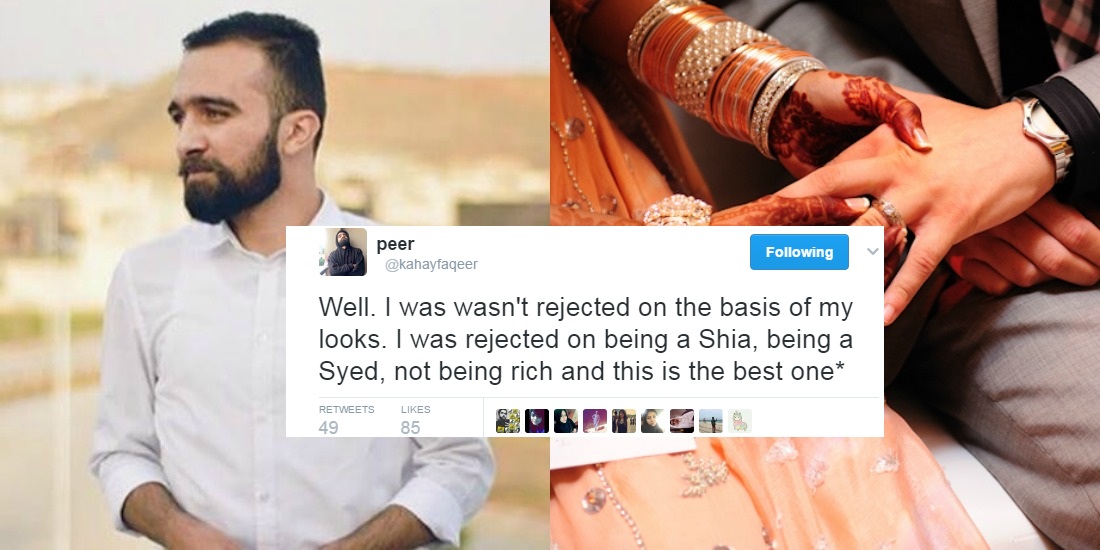 Relationships, proposals, marriage, coming together of two people, it’s nature’s way of carrying on the form of life. In Pakistan, marriage is considered sacred. A bond that two people will share for life, through thick and thin, better or for worse. However, who decides on making this bond and who decides that who is to get rejected? Is it backed by the claim that ‘Joriyan Asmano Per Banti Hain’ or is it actually in the hands of humans?

There are two forms of marriage in Pakistan, the bond is either arranged or it comes on the back of a relationship blossomed with love. The only thing that hurts as much as a bad marriage is the gutting feeling that comes after a marriage rejection. We know all about how women are said not to for different reasons in Pakistan but have you ever wondered how men get rejected? 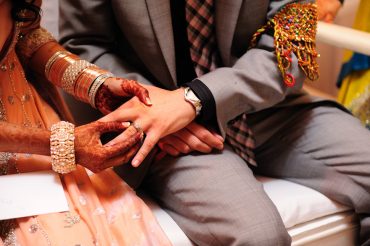 Thus, this guy @kahayfaqeer brings you men sharing their experience and knowledge of how rejections are faced by everyone. You will be shocked and surprised to know why these beautiful guys were deprived of who they wanted to be with…

Read Also: You Won’t Believe What Marriages In This Culture Are Actually Like 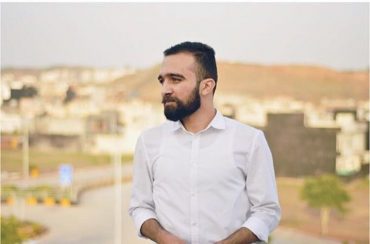 Ladies discussing why they were rejected for rishtas. I’m pretty sure men would have similar stories too. Someone make a thread on it.

Well. I was wasn’t rejected on the basis of my looks. I was rejected on being a Shia, being a Syed, not being rich and this is the best one*

And because there’s no woman at my house. ‘Humari baiti wahan mardon may akaili rhay gee’ ????

@kahayfaqeer Know men who get rejected for having low salaries, short heights, who plan to live with their parents long term etc.

@kahayfaqeer my brother was rejected for being an Army Officer
“Jung wung main margaya to jawani main bewah hogai to?”

I was wasn’t rejected on the basis of my passport also that, I am paki and He was a europian passport holder & at the end she give up on me???? https://t.co/L0hXSO9Nnp

Friend rejected because his brother is more handsome https://t.co/Cnzn4fu7Ma

@kahayfaqeer The top of the crop was a family that had a problem with the fact that I supported my mother(a widow) financially.

Rejected because I was not a pathan 🙂
???? https://t.co/NdQXGAWxMm

My bro was rejected despite being good looking,financially set because he damaged his hand in an incident.
Not that it makes one bit of… https://t.co/iYbVyzx9oY

@shehrozekhattak @AbeerSalman93 @SohaTazz @kahayfaqeer I know a guy who was rejected by the girl’s family because he didn’t speak Sindhi.

My friend got rejected because he was too fair and one of girl’s phupho said hamari larki kaali lagay gi. ! Looks https://t.co/yQ93wjvKP8

@kahayfaqeer My brother got rejected because he didn’t have a fair skin tone to match the girl’s.

@kahayfaqeer
1. I was rejected for being jobless.
2. For my looks
3. If i can support the girl’s education before marriage (condition)

@kahayfaqeer
Rejected
4. For working away from home
And my favrt ????
5. Not being talkative and not dancing in cousin’s marriage.

A friend got rejected because someone told the girl’s family k larka nasha karta hai. He doesn’t even smokes. https://t.co/Q5nIZ1tLkc

Girl’s family rejected my uncle because at that time he was struggling, hadn’t got enough money, now he’s a millionaire and drives Audi R8. https://t.co/eEmthVVN37

My friend @Mesuturbation got rejected because he was seen driving a Mehran by his gf. This is the world we live in. https://t.co/dCENwexL4B

a guy i know, double MBA, was rejected because he was only two inches taller than the girl. https://t.co/bEaj55g8wH

An acquiannce rejected her bf of 5 years bcoz, in her own words,he didnt ve v.good job n she didnt see him ever matching her social status https://t.co/hziKiGPkWS

It’s harsh but let me say it, I was rejected due my ethnic background by her family https://t.co/WFMTdx9zV4

Exactly like we always talk about dowry but don’t talk about what is done to a guy in the name of haq mehar. https://t.co/6iLJjUFEKn

All these are real people who shared real time experiences of what they or somebody they know went through, because hey, nobody’s perfect, right? Ours is a society that fails to accept the taboos we live in, and when the issue is voiced, we say that it doesn’t exist.

Yes, we might be living in a patriarchal society but have you ever looked at the parallel paradigm of this system? How men are undermined for not being ‘ABSOLUTELY PERFECT’ in every way and how they are rejected due to reasons that seldom matter in the long run! How do you plan on finding a rich, handsome, educated and a million other attributed guy at the tender age of 25, when he is just starting his life?

We will stay here, breaking different taboos of our society. For now, all we can say is that every coin has two sides.