Men Get Hoors In Jannah But What Do Women Get? Here's What You Need To Need Know! 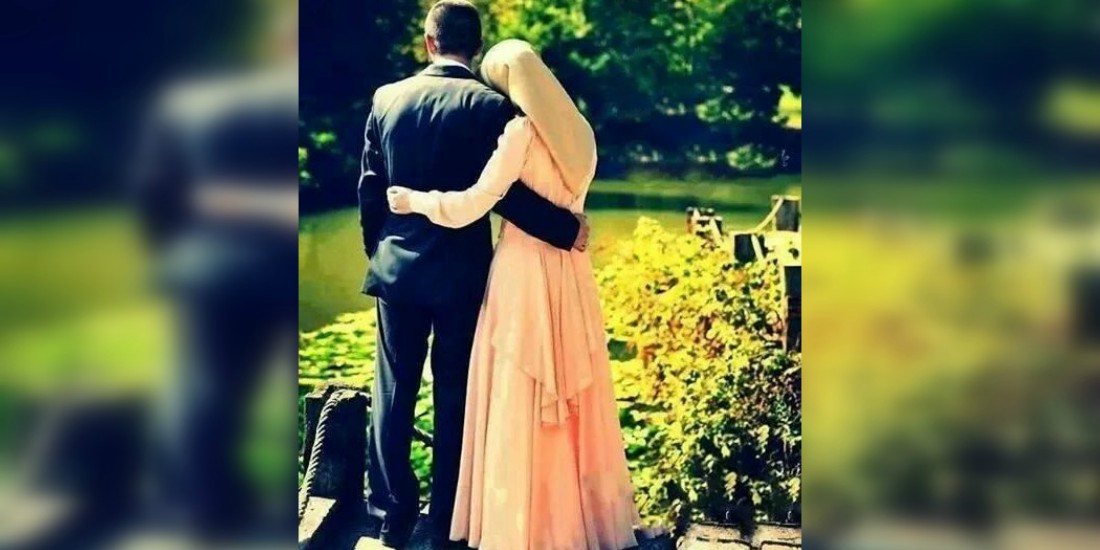 A very frequent question asked by women from Islamic scholars is: “If a man would get 72 virgins in Jannah, what would a woman get?”. The question is based on the following hadiths and verses in Holy Quran.

It has been stated in the Holy book of Allah that,

And the meat of fowl, from whatever they desire. And [for them are] fair women with large, [beautiful] eyes. (Surah Waqiya, verse 21, 22)

Narrated Al-Miqdam bin Ma’diykarib: That the Messenger of Allah (Peace be upon him) said: “There are six things with Allah for the martyr. He is forgiven with the first flow of blood (he suffers), he is shown his place in Paradise, he is protected from punishment in the grave, secured from the greatest terror, the crown of dignity is placed upon his head – and its gems are better than the world and what is in it – he is married to seventy two wives along Al-Huril-‘Ayn of Paradise, and he may intercede for seventy of his close relatives.” Abu ‘Eisa said: This Hadith is Hasan Sahih. – (Al Tirmidhi, hadith 1663)

But here are the following mistakes we made in understanding it.

1. What Does The Word “Hur” Actually Mean? 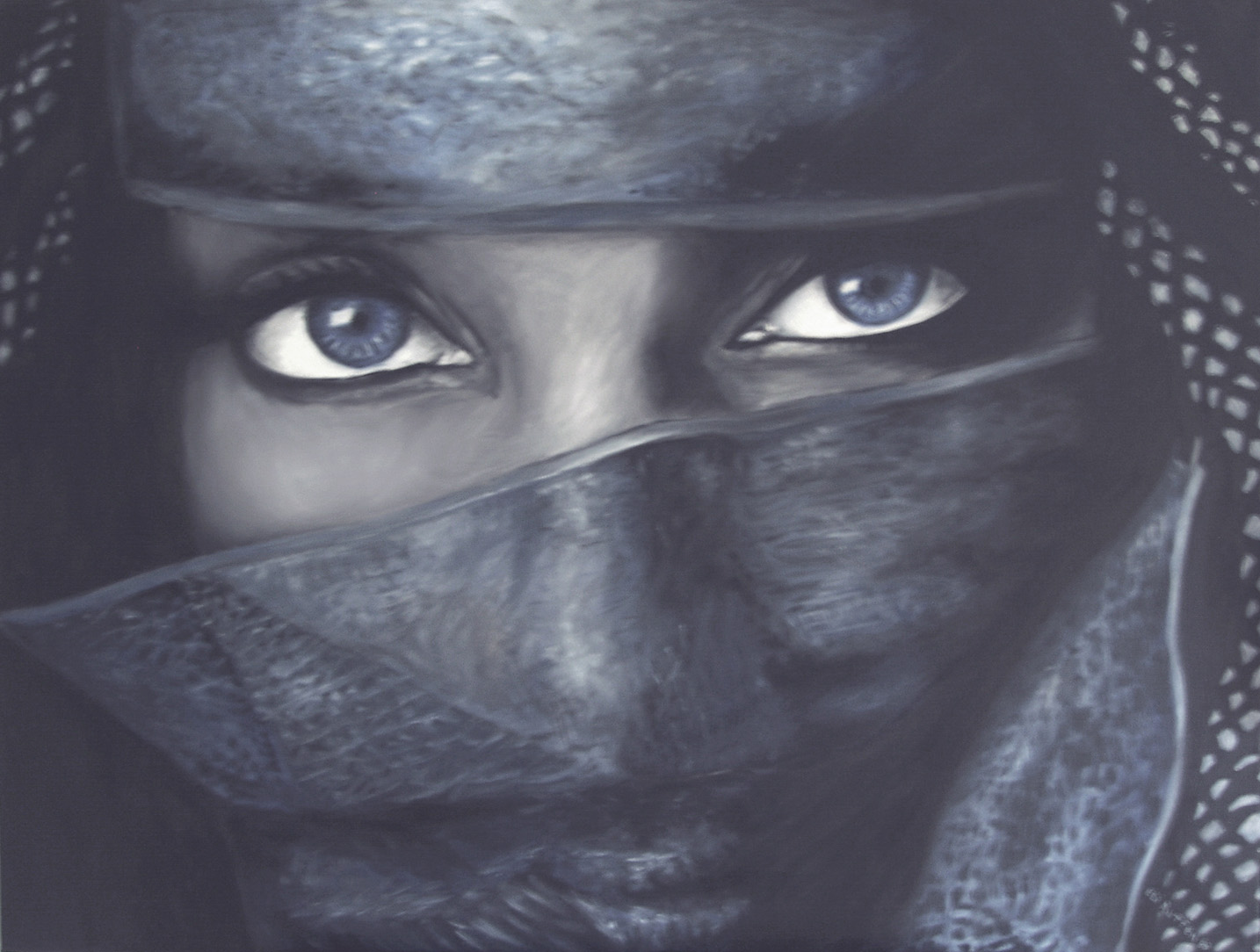 It is a misconception that the word ‘hur’ refers to women only. According to Edward William Lanes, an Arabic-English Lexicon;

The word húr, it is a plural of ahwar (applied to a man) and of haurá’ (applied to a woman), signifying one having eyes characterized by the quality termed hawar, which means intense whiteness of the white of the eye and the intense blackness of the black of the eye. The word ahwar (singular of húr) also signifies pure or clear intellect.  The plural hawariyoon is used for plural which means ‘the companion’.

2. Allah Makes Us Eager To Enter In Paradise 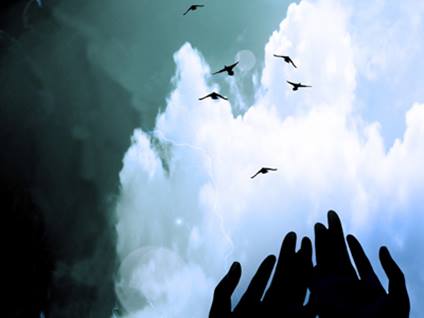 If you read Holy Quran with translation, you will find that Allah discusses the things which can draw us closer to Him. For a man, He has given tidings of 72 virgin women and for a woman, He promised to give rewards in form of gold and pearls.

Those will have gardens of perpetual residence; beneath them, rivers will flow. They will be adorned therein with bracelets of gold and will wear green garments of fine silk and brocade, reclining therein on adorned couches. Excellent is the reward, and good is the resting place. (Surah Al-Kahaf, verse 31)

3. Women Will Be Married To Her Husband 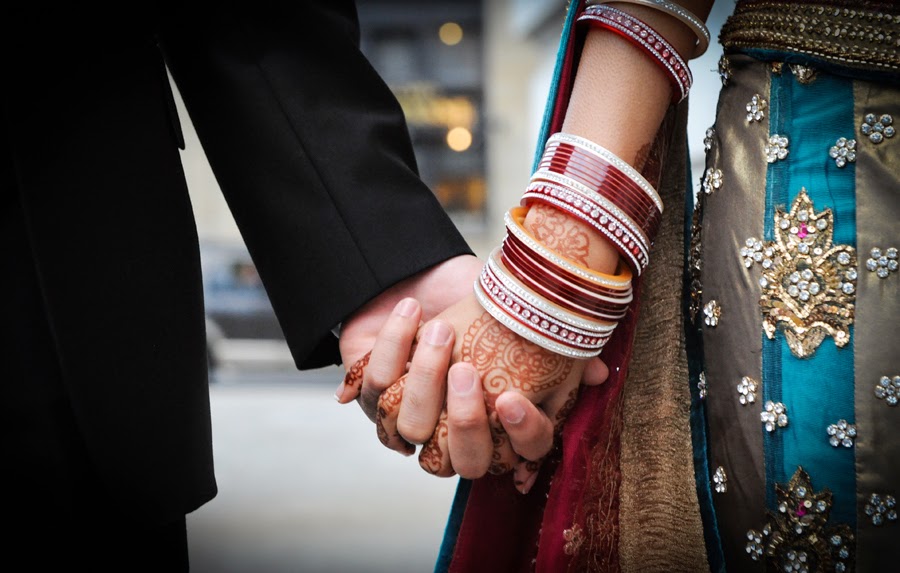 According to some da’eef (weak) hadiths, women will be married to her husband in Jannah and they will be satisfied with it.

However, Allah is the most merciful and just, there is no way that He will favor man over woman. As He said in Quran,

And whoever does righteous deeds, whether male or female, while being a believer – those will enter Paradise and will not be wronged, [even as much as] the speck on a date seed. (Surah Nisa, verse 124)

Read Also: This Is What Islam Says About Purdah And A Proper Dress Code For Muslim Women!

A Relative of this Newlywed Couple Gave them the Gift of Their “Lifetime”!
Reham Khan Calls Out Hamza Ali Abbasi And Alleges him of Threatening her!
To Top