A memorable moment, as finally after years and years of hard work and commitment, Pakistan hosted Sri Lanka on home ground at Lahore’s Gaddafi Stadium. Pakistan cricket team makes history against Sri Lanka winning ODIs and T20Is of the series. 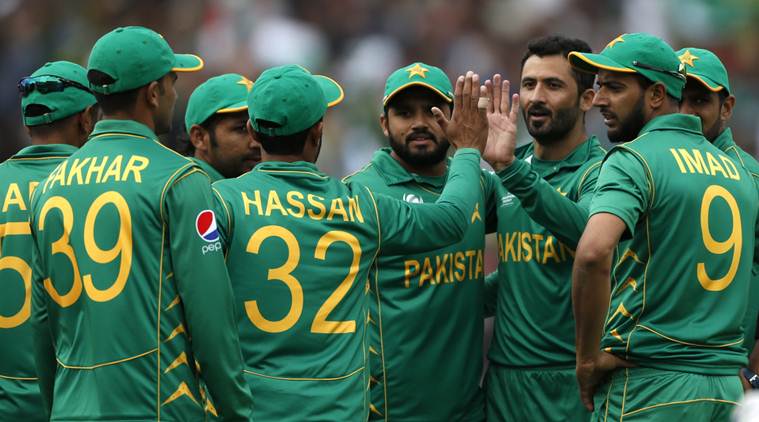 The world is congratulating Pakistan team over the victory. But the most important thing has to be Sri Lanka’s arrival in Pakistan and a successful match day event without a compromise. Our gratitude to the Sri Lankan team. PCB has engraved this incredible milestone, it sends a positive message all across the globe and WE HAVE EVERY REASON TO CELEBRATE. But first, let us round up all the memorable things that happened on Sunday…

First things first; the Third Umpire screen at the Gaddafi Stadium trolled everyone for a moment!

The bromance between Babar Azam and Hassan Ali

THIS SHALL REMAIN MEMORABLE! 🙂

Hassan Ali’s iconic celebration pulled off by the whole team

Pakistanis were roaring with sentiments…

The world congratulated us

We are in debt to them! What a team, seriously.

@realshoaibmalik seems to be in the form of his life. Babar azam however will take some time to develop his T 20 skills #CricketComesHome

By choosing to play in Pakistan, Sri Lanka has proven itself to be a great and sincere friend of Pakistan and it's people #CricketComesHome

Look at the spirited! We are such a lively nation

They’re happy.. They’re excited! They’re coming in numbers.. This is outside the enterance at Liberty Chowk. #CricketComesHome pic.twitter.com/odTtsIhZ42

What a great reply by @iamamirofficial to those who said he does well only in helpful conditions! Champ? #pakvsl

And how can you forget “Go Nawaz Go”? Didn’t end well for the guys…