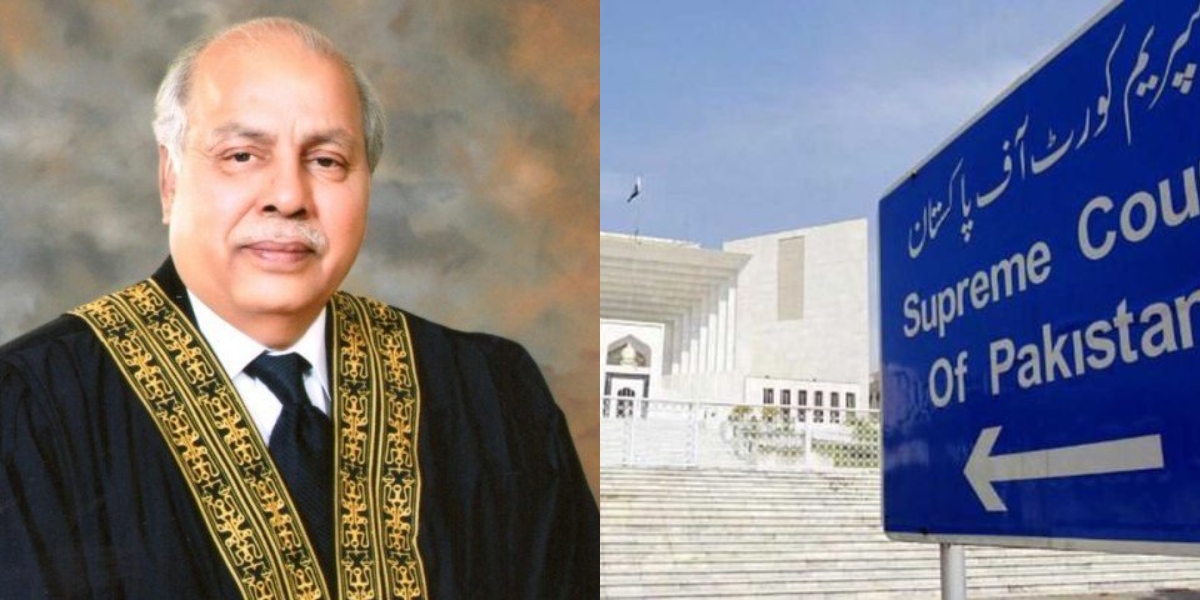 A member of Chief Justice of Pakistan Gulzar Ahmed’s staff, Ehsan, was tested positive for COVID-19 after which tests of the CJP and his family were carried out on Tuesday. Justice Gulzar didn’t go to the top court on Tuesday.

According to sources, a team comprising three paramedics and two doctors reached the Supreme Court today to test 20 staff members of Justice Gulzar. These staff members were in contact with Ehsan. The registrar of the apex court also delisted the bench of CJP. 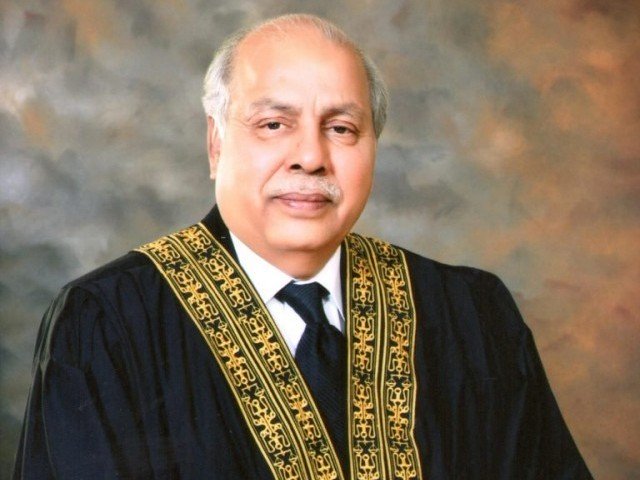 Earlier on Monday, the SC bench led by Justice Gulzar had ordered the federal government to remove Dr Zafar Mirza as a Special Assistant to the Prime Minister on Health Affairs.

#BREAKING: Team of 2 doctors Khurram & Yasir with 3 paramedics arrived #SupremeCourt for test of 20 members in the staff of #CJP #JusticeGulzarAhmed after his naib qasid Ehsan found #Corona positive and quarantine at poly clinic. CJP didn’t come SC today and his bench is delisted

Justice Gulzar further added that the performance of PM’s adviser on health depicts that he is incompetent to handle the health crisis.

“Prime Minister Imran Khan’s cabinet has become ineffective. I am sorry to say this but the premier has distanced himself [from the coronavirus crisis],” said CJP Gulzar.

Attorney General for Pakistan (AGP) Khalid Jawed Khan said that the observations made by Justice Gulzar would only increase the ongoing health crisis in Pakistan. He further added that removing Zafar Mirza from his position would prove to be disastrous in the current scenario.

The AGP said not a single country in the world was prepared to combat the global pandemic. Moreover, the Pakistani government took all possible measures to curb the COVID-19 pandemic. 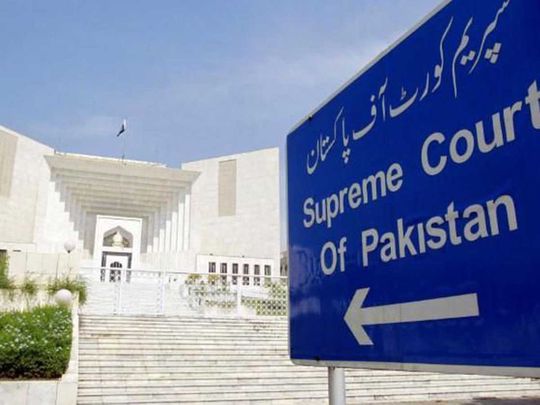 The CJP, however, observed that he does not have any doubt about the honesty of the PM. Justice Gulzar asked the AGP as to why the unified legislation on the pandemic was not being enacted.

It was also observed by Justice Gulzar that on one hand, the local police were beating citizens on roads in the garb of lockdown. On the other hand, people were also seen offering funeral prayers.

I Will Work With Brands For Free. Just Give Me Ration And Funds: Afridi
Meet Fakeera – The Man Highlighting Social Issues With A Comic Twist
To Top