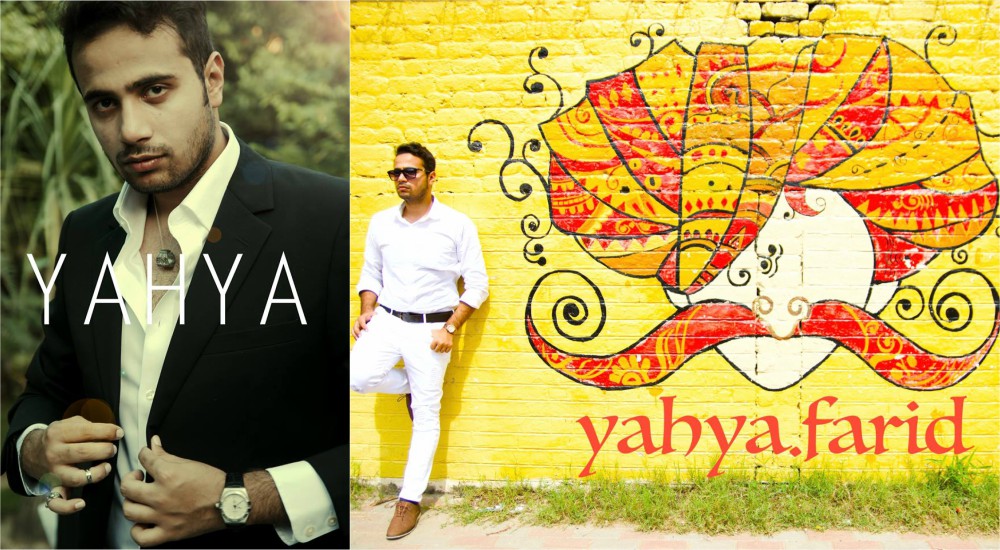 Earlier this year, Yahya Farid, a musician from Islamabad released his debut album called Mein Bolun. The album has 11 songs and has wide-ranging themes. It has been produced by different producers and many artists have played music on it.

Primarily, Ali Mustafa works as Ali Zafar’s producer, has produced 5 tracks on the album while Ali Hamza from Noori has featured on one track, Chalo Utho.

The album has powerful tracks which bring a lot of energy to the music scene of Pakistan. It sounds raw yet strong. It can be termed as a diverse album with sounds ranging from rock to acoustic mellow. Full marks to Mein Bolun!

Yahya Farid is also the frontman of the band 21 which featured on Uth Records Season 2 and sang Taaray. The song was the most popular song of the season. Apart from a musician, Yahya is a corporate lawyer and works currently with PEMRA.

Talking about his album Yahya said, “Mein Bolun is the product of my ten years of hard work and I have got an overwhelming response from friends, fans, music critics, and bloggers. I am very happy and I feel that people will be able to connect with my music after listening to Mein Bolun”.

Muharram Guidelines: Here’s What Every Sunni Needs To Know
“I’m a Guy and was only 7 when My Step-father Raped and Left Me with a Terrible Disease”
To Top