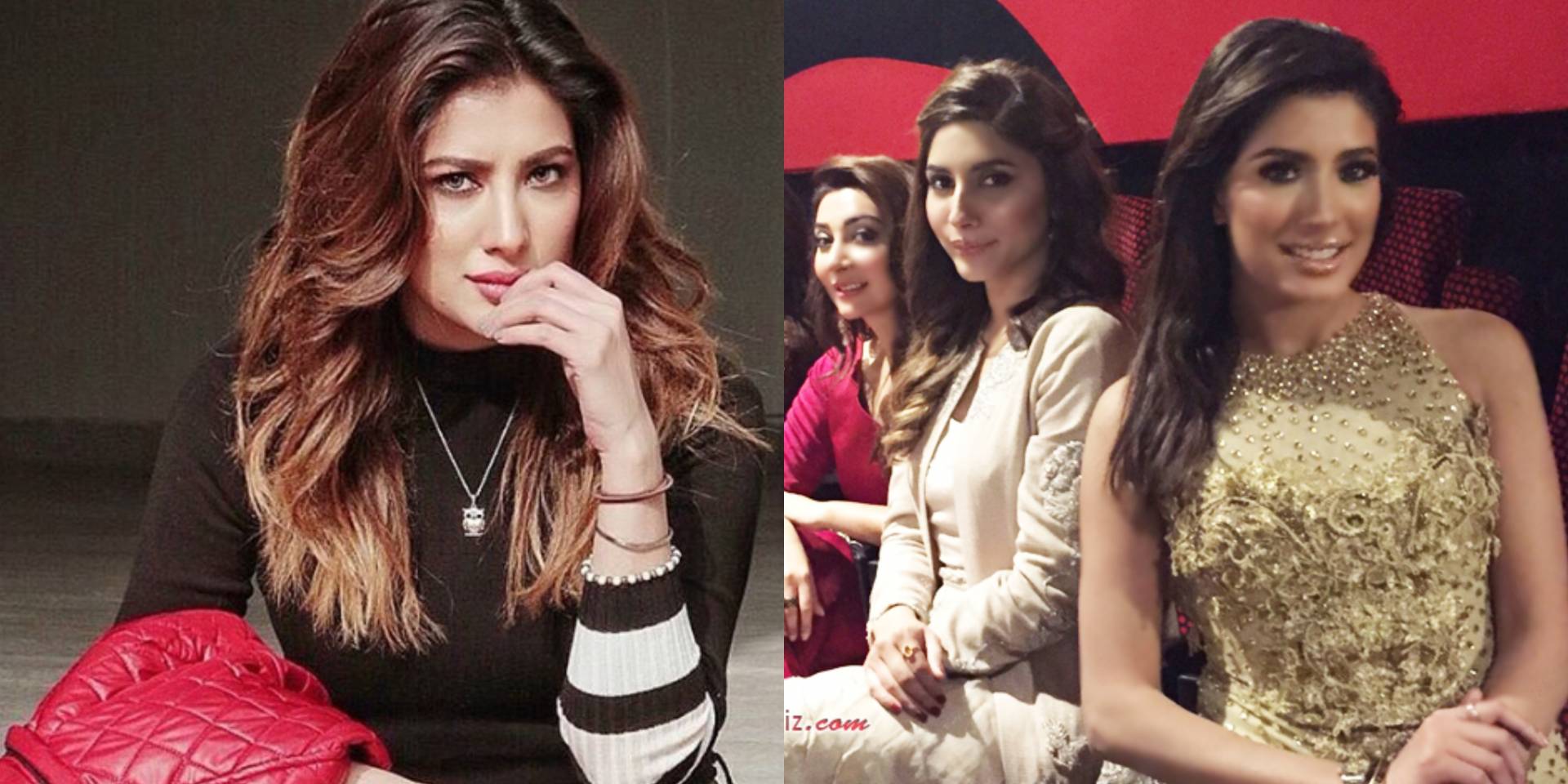 Actress Mehwish Hayat was appointed as a Goodwill Ambassador for girl’s rights by the Ministry of Human Rights. She is now been questioned for not taking any step for actress Uzma Khan who faced physical abuse by the powerful Malik Riaz family.

Hayat had been quite vocal in her activism as of late. As well as speaking up against the atrocities taking place in Indian-occupied Kashmir (IoK). She also received her Pride of Performance award in Oslo. However, this time she didn’t raise her voice well for the Pakistani women who also happened to be her co-actor.

Uzma and Mehwish have worked together in Jawani Phir Nahi Aani in the year 2015.

However, where all the mainstream media is silent about Uzma Khan’s issue, some of the media personalities are raising their voices through their personal social media accounts. One of the well-known Pakistani journalist Jasmeen Manzoor questioned Hayat, reminding her duties as the Goodwill Ambassador for girls.

“Isn’t this your job? Why are you and the entire fraternity of yours silent? You should be there getting an FIR registered for the abuse that happened to your colleagues,” she wrote.

But, Mehwish too replied to her sarcastically and said she knows her responsibilities. She also pinpointed big media houses for not raising the issue to the public.

Thank you for “reminding“ me what my job is. I have always supported my fraternity, and my record on fighting for causes is well documented. Perhaps you’d be better to take the media houses and news channels to task who have failed to cover the story.. how abt they do their job? https://t.co/dBVe4b3R3n

However, Hayat did tweet only once about the issue after it went viral but her job as a Goodwill Ambassador seeks more involvement.

Let's differentiate b/w what is a moral issue & a legal issue. Two wrongs cannot make one right. The right to security at your home is a basic human right enshrined in law. This is a real test for the authorities,who need to prove to us that no one is above the law! #uzmakhan

People are now once again targeting the actress. Twitteratis believe besides blaming the media houses what she has done so far on the issue?

What you did in this case btw???
Let put media aside bczz they are biased
Tell us about your contribution in this case???

But i guess here @jasmeenmanzoor is spot on! U hv been appointed for that task so u shud be the one who shud be taking care of this whole issue instead of tweeting against it! Tweets make no difference like we all were only twewting, but since u hv this badge u shud be on ground

Earlier, many also bashed Human Rights Minister Shireen Mazari for not taking any action against the culprits. She also dropped just one tweet and that’s it.

No way, they will never open their mouths against some powerful authority

Moreover, in March last year, Mehwish Hayat received Tamgha-e-Imtiaz for her outstanding contributions to the world of entertainment. She was also appointed the Muslim charity Penny Appeal’s brand ambassador. The Chhalawa star also made it to the list of top five Muslim women changing the world by international publication Muslim Vibe.

With pride, all these titles bring a lot more responsibility to your shoulders, Miss Hayat.