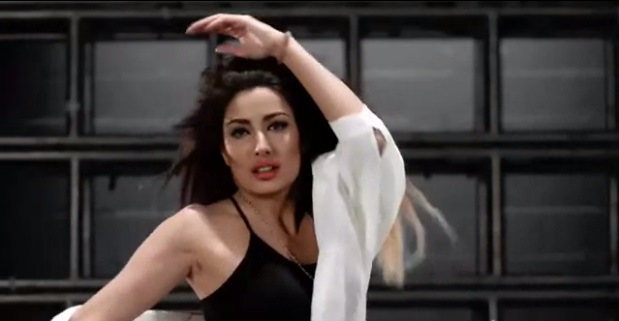 Good news for all the Mehwish Hayat fans!

Mehwish Hayat will soon be seen on the Silver screen once again, but this time in a lead role.

After the success of the movie ‘Josh’, the director Iram Parveen Bilal is filming her new Pakistani movie ‘Dho Dala’ DALA. Unlike ‘Na Maloom Afraad’ in which Mehwish Hayat made a cameo appearance, she will be playing the lead character ‘Pari’.

Talking about the movie, ‘Dho Dala’, the director Iram Parveen Bilal said that this film will be a lot more glamorous and sexier. ‘Dho Dala’ is a joint venture of Parveen Shah productions and Spinstraw Productions.

Mehwish Hayat has also proven to be an actress par excellence. Hopefully, she will be able to do justice to this Pakistani movie. What do you think, will ‘Dho Dala’ be a super-duper hit?