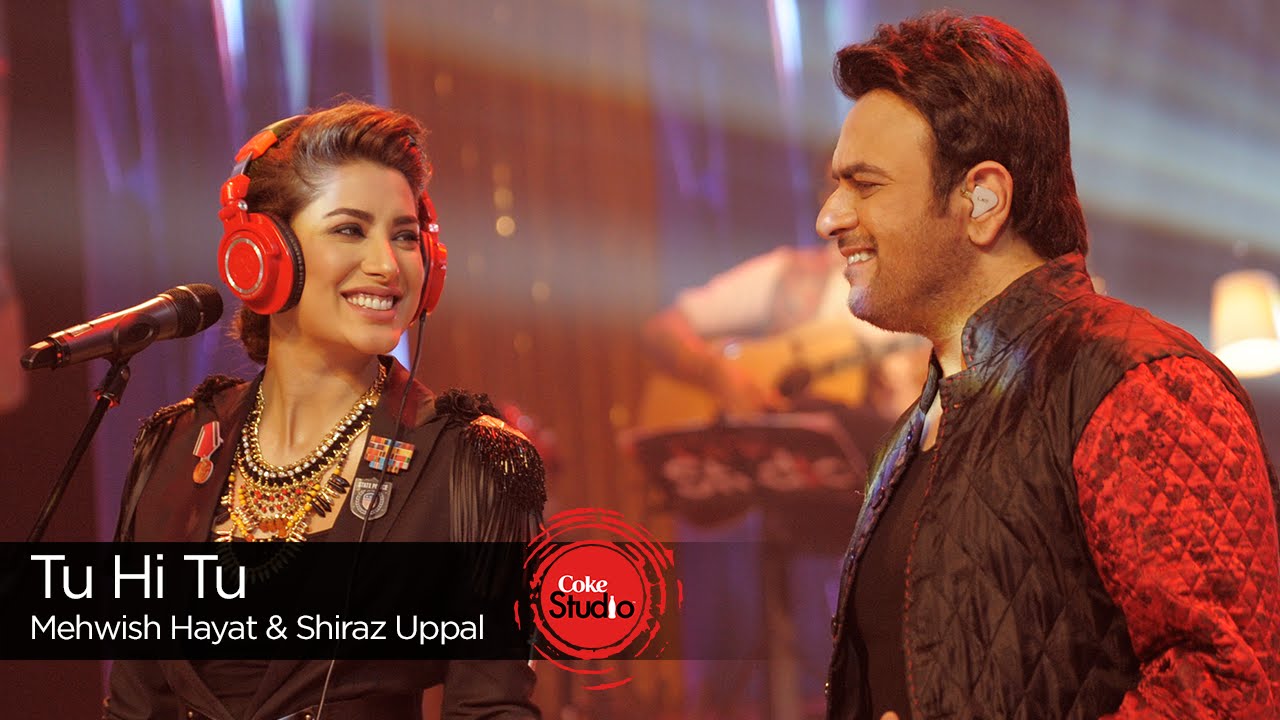 Mehwish Hayat has proven herself as an all-rounder of the entertainment industry… she knows how to act, model and…

She Definitely Has What It Takes To Be A Rockstar! 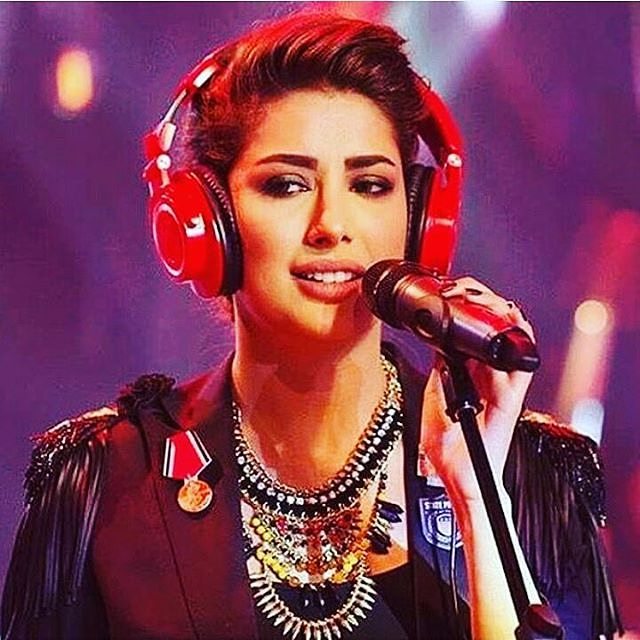 As soon as we saw Coke Studio Season 9’s promo, the appearance of Mehwish Hayat was no less than a surprise to each one of us. Majority of Coke Studio and Pakistani fans (including myself) had no idea Mehwish Hayat can sing as well.

This year’s Coke Studio has received mixed reviews. While the previously fresh and talented Momina Mustahesan received a lot of positive remarks (and drooling, of course), Mehwish Hayat also proved herself to be an equally talented singer.

You probably didn’t know about this, but the self-taught singer has given her voice to various drama OST songs that became a hit as well. These songs include Mann Jali’s ‘Pani Barsa’

There was a lot of hype related to Mehwish Hayat’s Coke Studio debut today and people were anxiously looking forward to it.

As soon as the song released, the critics and the admirers of her talent started emerging…

Mehwish Hayat wasn’t as bad as everyone is saying. Twitter’s just a sad sack of nasty haters.#CokeStudio9

Tbh, Mehwish Hayat did better than I expected.

While you may or may not like the song, there is one thing for sure – Mehwish Hayat has proved to be extremely confident by taking the decision to debut in this year’s Coke Studio.

It takes a lot of guts to come out of recording OST songs in a recording room and sing in a platform that is viewed by the entire nation.

Nonetheless, for the negative critics, even Meesha Shafi and Ayesha Omer received them on their first Coke Studio season as both of these tremendously talented ladies belong to a different line of entertainment as well.

Let’s be honest here, Mehwish Hayat did a pretty good job and featuring her with Shiraz Uppal is pretty wise by Coke Studio.

We wish to see more of you singing, Mehwish!

Some Pakistanis Just Started This Bizarre Shia-Sunni War On Twitter
You Might Be Eating Cockroaches At This Pakistani Restaurant!
To Top