Mehwish Hayat has become the queen of the Pakistani entertainment industry and it’s amazing to see how she’s made her recognition in such a short time span and internationally too.  Although Mehwish Hayat has been not a favorite star of many (God knows why..probably because of her good looks, lol), but Mehwish achieved what she wanted to, clearly ignoring what others thought of her.

A recent trend on Instagram and Twitter has been going viral and it seems like everyone wants to have a go at it. The challenge is to kick the bottle’s cap! This trend was started by the very famous Hollywood actor Jason Statham and ever since then everybody, especially celebrities are going crazy to attempt this challenge. The Fast and Furious star Jason posted his video on Instagram with a caption that read, “This thing landed on my head from @johnmayer but will quickly go to a couple of fellas we’ve seen do push ups badly. All yours @guyritchie and @jmoontasri”

#bottlecapchallenge #challengeaccepted @erlsn.acr This thing landed on my head from @johnmayer but will quickly go to a couple of fellas we’ve seen do push ups badly. All yours @guyritchie and @jmoontasri

Alright, that was pretty smooth!

And right after Jason impressed everyone with his video, here’s another one that left everyone speechless. Donnie Yen attempted this challenge with a blindfold. Yes, a freakin’ blindfold!

Okay. WOW. That was NEAT.

Here’s how people reacted to it 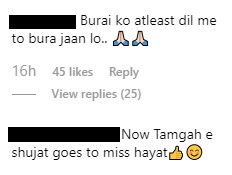 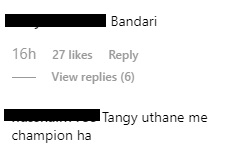 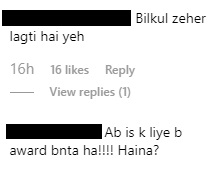 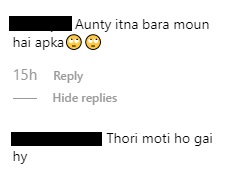 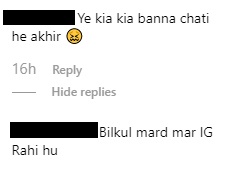 But then, there were some who were completely blown away by her skills!

Well, it’s pretty evident that nothing in the world can stop this diva and Mehwish never ceases to amaze us! We love her acting, we love her singing and we now love her flying kicks, ha!

Mehwish, keep shining like a star and stay the queen you are!

This Guy Shares How Junaid Safdar Was Not So ‘Sharif’ And Demanded VIP Treatment In Islamabad Club!
First Lady Bushra Khan’s Latest Secret Has Left Pakistanis Impressed And Damn, Why Didn’t We Know This Earlier?!
To Top