Meghan’s Struggles Speak Volumes For Women Across The World & Pakistan 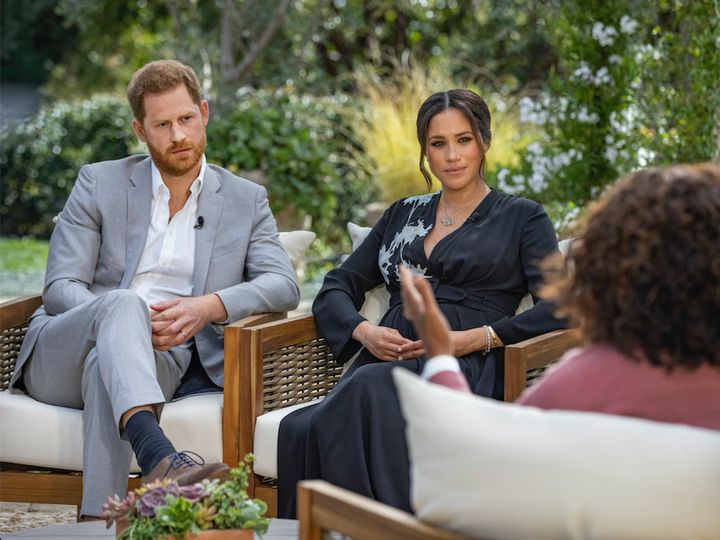 This story has been submitted by Dania Ahmed.

I watched the Oprah Winfrey interview with Meghan and Harry. The entire moment of watching it made me realize how women across the globe go through something, if not exactly; then quite similar to, such struggles.

Take the example of Pakistan. Do many women not go through turmoil after moving into a new household? They face derogatory insolences from “the so-called firm” (in this case also the in-laws, distant family or, even friends). The disrespect comes in all shapes and forms for women. Everyone’s story is definitely different but not the least bit is it extraneous.

Pakistan stands as the world’s sixth most dangerous country for women. According to media reports, more than 51,241 cases of violence against women were reported between January 2011 and June 2017. Studies reveal that 60-70% of women suffer some form of abuse in Pakistan. About 5,000 women are killed annually from domestic violence in the country, with thousands of other women made disabled.

WHO says at least one in three women face domestic violence. An increase in these numbers has been shown during the COVID-19 lockdowns.

Even though Meghan had love and support from her husband, she still faced mental torture to the point where she became suicidal.

Feeling trapped, attacked, struggling mentally, and feeling unsupported was Meghan’s experience and I believe her. If you’ve ever been told, “it’s just the way it is. Deal with it”; Has someone dismissed your pain because “I survived it, so you should too”; If you’ve ever asked for help or support and didn’t get it; Have you ever felt pressurized to be silent “to protect the family”; If you’ve endured bias, racism, discrimination. Watch that interview.

It’s high time our society normalises issues related to mental health. They must support women who want to come out of toxic relationships, environments, circumstances etc. They must help them find the courage to be the one who says, “Well, if this is how it is. I’m not staying in this toxic environment, I’m leaving.”

It’s incredibly hard to speak up when you’re so beat down. We need to be able to empower our self, where we can ask other people for help. Where we can rescue our self, creating a life on our terms. So, the next time someone tells you they are struggling. Listen. You might not be able to relate to their pain or trauma but you can certainly help ease it.