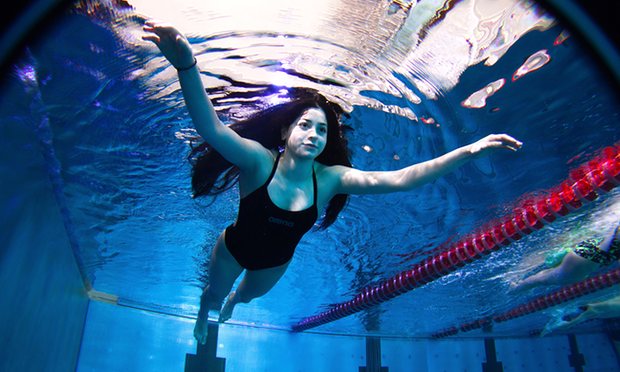 When you learn to survive without anyone, you can survive anything. This statement applies a 100% on the 18-year old Yusra Mardini- a Syrian Refugee who is going to compete in Rio Olympics 2016, an achievement that was unthinkable less than a year ago when she was neck-deep in the Mediterranean Sea, trying to swim for her life. 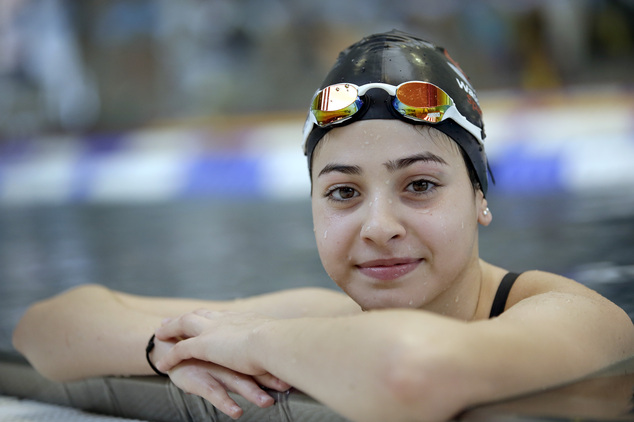 Last August, Yusra and her sister Sarah, fled to Germany through Turkey and Greece on a boat with 16 others whereas the boat had a capacity of just 6. Suddenly the engine of dinghy stopped working in the halfway between Turkey and Greece.

Yusra Madrini, along with her sister who is also a swimmer, and two other males who were on board who knew swimming jumped into the cold sea water and pushed the dinghy. Mardini and her sister swam for three and a half hours, helping the boat stay on course- even when the two male swimmers gave up and let the dinghy pull them along. It was more than cold. Her clothes dragged her down, and salt burned her eyes and skin. But she didn’t let down, not for her own sake and nor for 17 others on board!

Finally, their boat was at shore in Lesbos, Greece, but the journey of the immigrants had just begun. The unwelcome guests were treated as badly as they had expected.

They made their way to Berlin’s Refugee Camp through Hungary and Austria. An Egyptian Interpreter introduced Yusra Madrini to Sven Spannekrebs, a longtime trainer for the club. 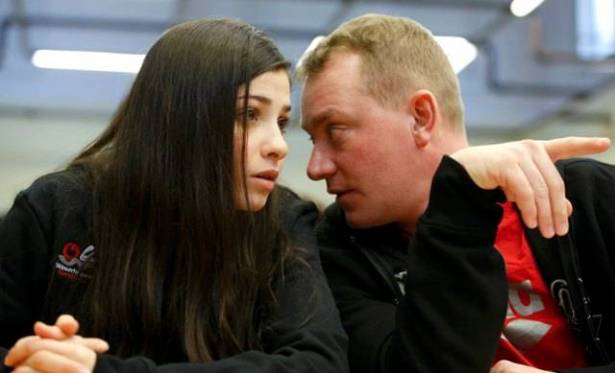 They started training and hoped to compete in Tokyo Olympics 2020 but when they learned the International Olympic Committee might be building a refugee team, he and Yusra Madrini realized her Olympic dreams could come true sooner than expected.

In January 2016, the committee granted her a training scholarship, and Spannekrebs started Yusra Madrini on an ultra-careful daily schedule: two two-hour sessions in the water and another hour of dry-land aerobic training, with school sessions in between. Sven is really impressed by the athlete.

Yusra Madrini said, “The Olympics is everything, it’s a life chance… [Swimming is] my passion, it’s my life, you can’t explain. It’s the most important thing in my life. It’s in my heart and I want to achieve something in it.” 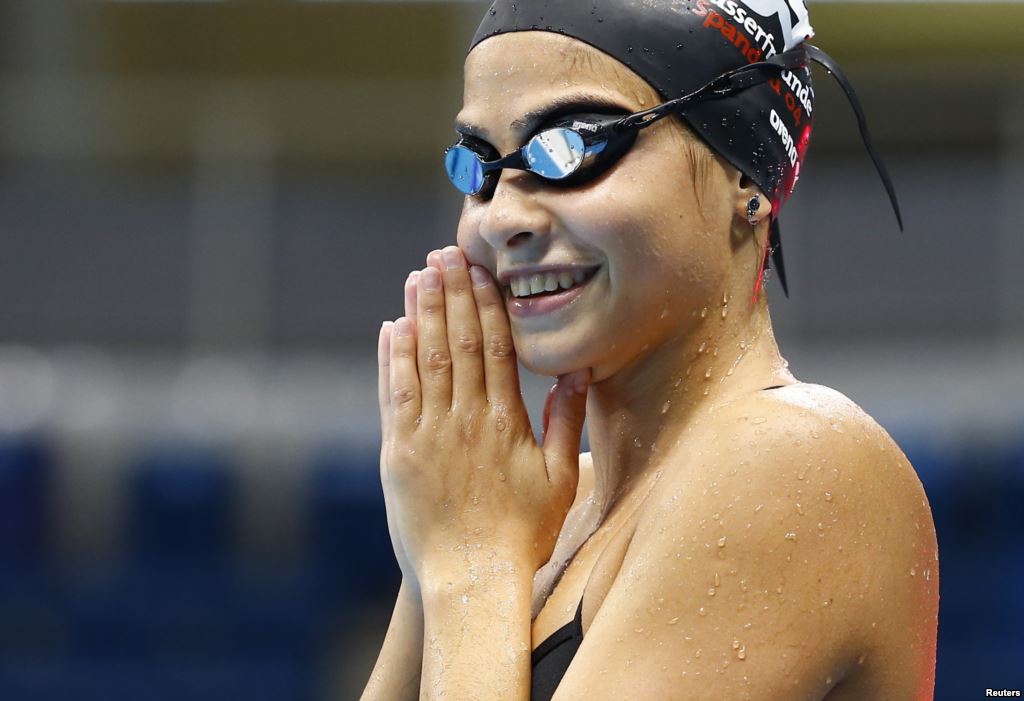 The other than the wish of winning the competition is to meet Michael Phelps, Yusra Madrini’s childhood ideal. Her inspirational quotes in Arabic on Facebook Fan Page and Instagram, are being popular as her story of how she survived.  We wish her best of luck for the Rio Olympics.