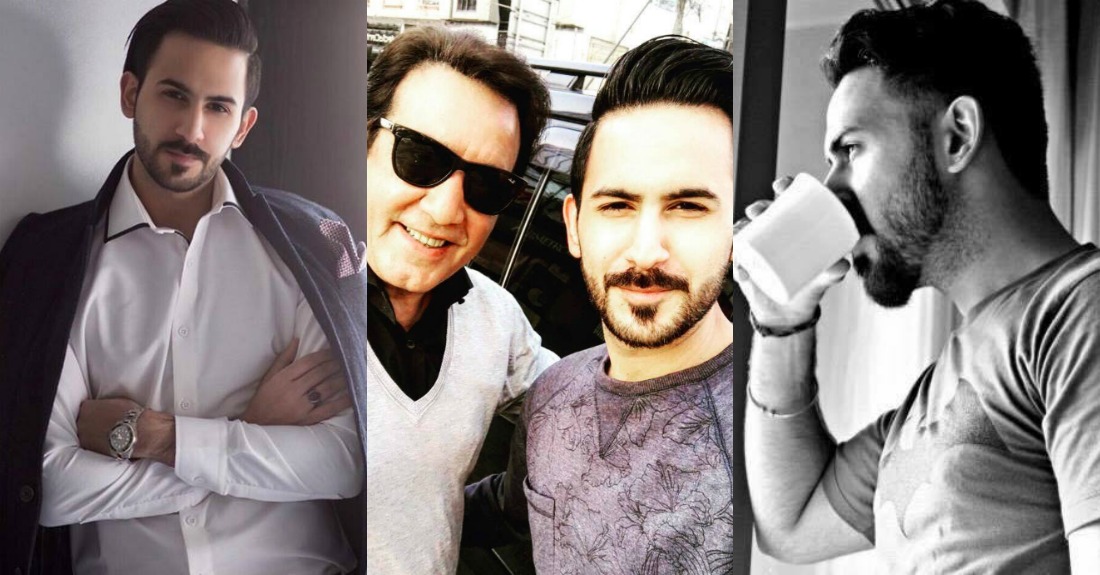 Shan Baig, another name in the entertainment prospect that is setting miles in every aspect. Pakistani drama industry is replete of talented artists who always put through a good show and are well acclaimed by the masses.

It is not an easy journey for an actor in Pakistan. Competition surges every day and the gap to set the best standards out there is closing. It is all due to the hard work and accountability on camera of these actors who have given a whole new business prospect to our entertainment industry. 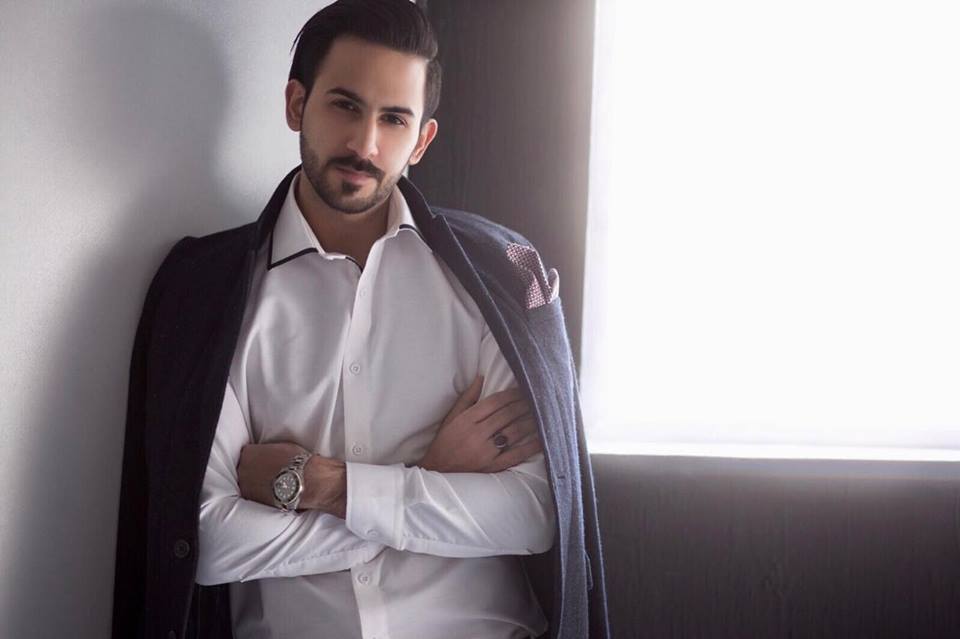 We all know many credible names for their work. Many emerging artists also finish a race apart in their work. Our drama industry is the foremost platform for emerging prodigies to outshine.

What makes Shan Baig a prodigious item on screen? 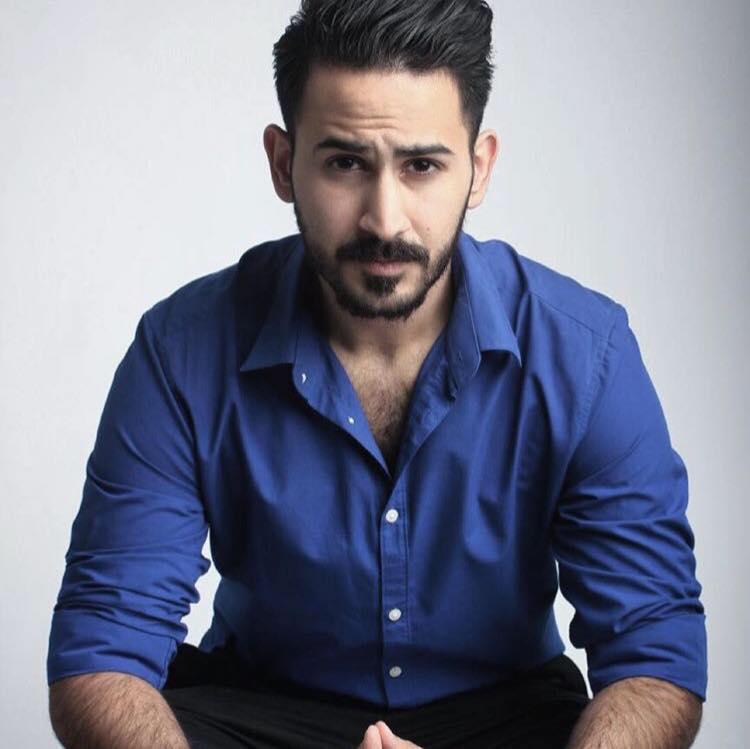 Shan enjoys quite an attention from the ladies who come to adore him for his enviable appearance and charm on camera. And why not? He’s definitely one of those, fueling an upper hand and reputation for being good looking.

For people, he is definitely a treat to watch when he is in full swing of action, where his good looks work well in putting him across as a natural charmer. 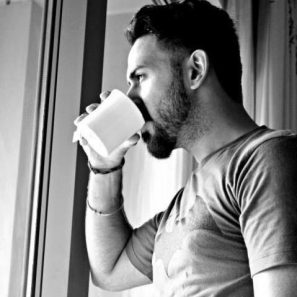 It is hard to find an artist who finishes a different league in acting and has the right look. Certainly, one may not find many entries in the entertainment industry who run a class apart in the both integrals. People are usually great at one thing and fall short of the other. 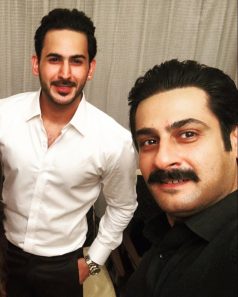 But Shan Baig, he is the perfect blend. He charms audiences with his top-notch acting in the roles he has been cast so far. He certainly knows the importance of his work and the need not to completely rely on the standard constituent, good looks in his case. 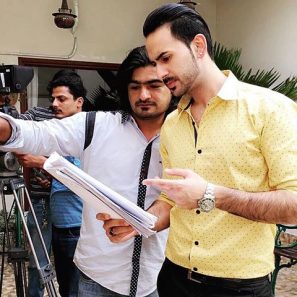 Shan’s acting is nothing like anything. There are certain roles he credibly suits for and the entertainment industry knows it. If you begin to realize the acting standards he manages to achieve at this stage, you will surely agree with us that the future holds special for Shan should he remain persistent in putting a good show, one after another like he lately has been. 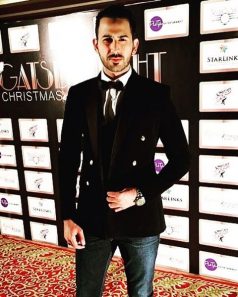 Well, since this guy is certainly the right product for our entertainment industry, he has had a successful run in the projects he has starred in.

Talk about the dramas he has been cast in, they do not come short of substance. They are well acclaimed by the audience who are taking Shan as their favorite in these dramas. He made his first appearance in the show Rok Do Shaadi, a telefilm aired on GEO network. 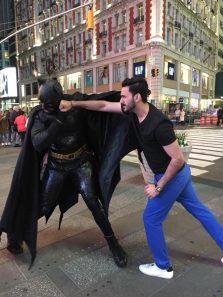 He was shot to an imminent success with the telefilm and shortly after, he’s once again seen in another entry called, “Babul Ka Angna“.

Two dramas he has worked in, which are currently being aired on GEO TV network include Manjhdar & Roshni. These dramas are going well, while Shan Baig is being praised for the commendable effort he has put through.

While Shan has made an incredible impact in the local drama industry, he is reportedly set to star in a short film in Chicago during April of 2017. Shan Baig will also be walking the ramp for Nauman Arefeen (Naushemian) at PFW’17. 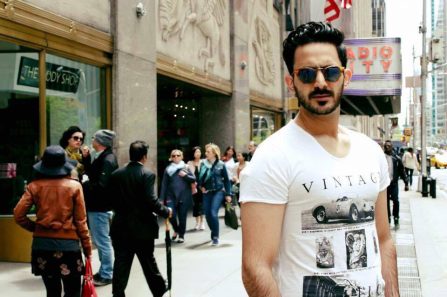 Shan will continue to outshine on the stage. We shall see him in many more projects in the future and certainly, we can say he is set to be the next big thing in the industry!

We wish him all the success in his future endeavors.

After Neelam Muneer, Beenish Chohan Jumps On The ‘Dancing-In-Car’ Bandwagon
Ramiz Raja Casts Sanjay Dutt For His Debut Movie On Cricket And Terrorism!
To Top