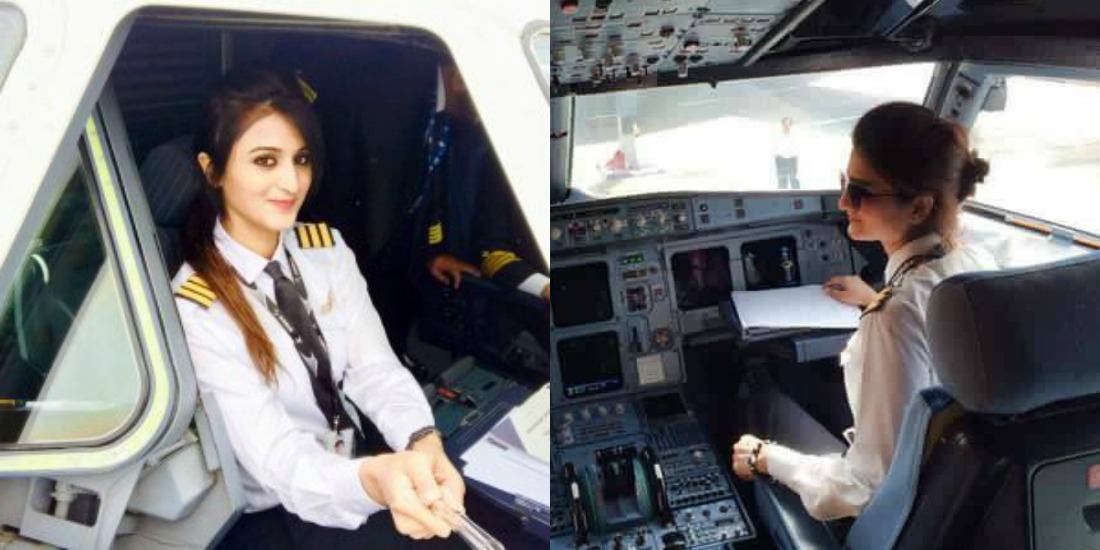 According to the world, Pakistani men might be sexy, but there’s nothing you can take away from Pakistani women. In the recent episode of social media shenanigans, one Pakistani female pilot, who works for the Pakistan International Airlines (PIA), went absolutely viral on social media. Meet Huma Liaquat, the drop-dead-gorgeous female pilot, who is Pakistan’s current crush!

Huma Liaquat works as an assistant pilot (first-officer) for the PIA, inside the Airbus 320. According to Huma’s colleagues, there’s more to her than just her beauty. She’s a complete package of beauty and brains, and extremely good at her job. Huma’s pictures that went viral were taken after the flight had landed, as the pilot posed for some stunning pictures.

[No planes were harmed during the shoot]

Here are some pictures of Huma, you’re bound to not get enough of. 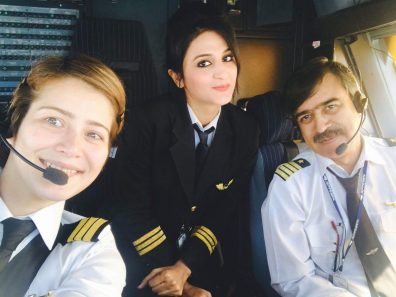 Don’t worry the plane isn’t about to take-off, but damnnn I wish I was a passenger 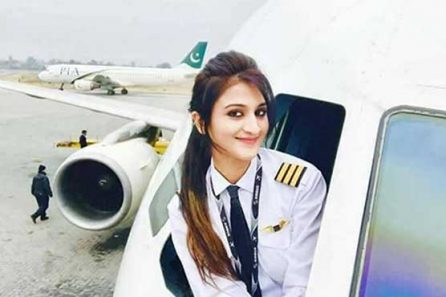 Heck, you’d pay a two-way fair just to catch a glimpse of Huma while she’s at work… 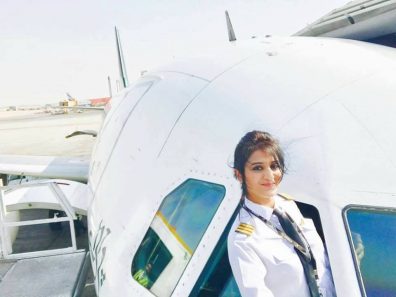 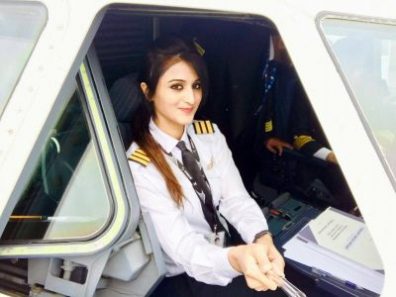 Huma’s beauty is being appreciated and praised all over social media, and the female pilot is not loath to the attention she’s getting. However, some people have been posting obscene comments under her pictures, which surely isn’t the best thing to do. Appreciation, admiration, and adoration are different from vulgarity.

The last year proved to be an extremely difficult one for Pakistan’s premier airline service, the PIA. With a number of unprecedented incidents, including air crashes and scapegoat sacrificing, it is a fact that PIA is not the most popular airline service in the country right now. However, Huma’s beauty and the social media attention has definitely given PIA something to be happy about.

Also, REMEMBER, Huma is married and definitely off the market. 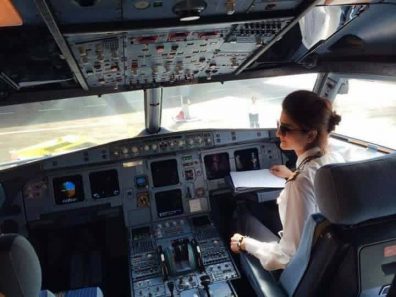 Huma, who now is a social media celebrity, is being given different advice by people commenting under her pictures. Some are of the opinion that the gorgeous pilot should leave her work and join the media industry. Some wanted to see her as a model, while some wanted to see her in their favorite tv soaps. However, the best suggestion she got was to change her career and become a TV anchor (we doubt she would leave her current career to scream on the screen).

If the PIA continues the same standard of hiring, there’s still a chance that people may choose it over other airlines.