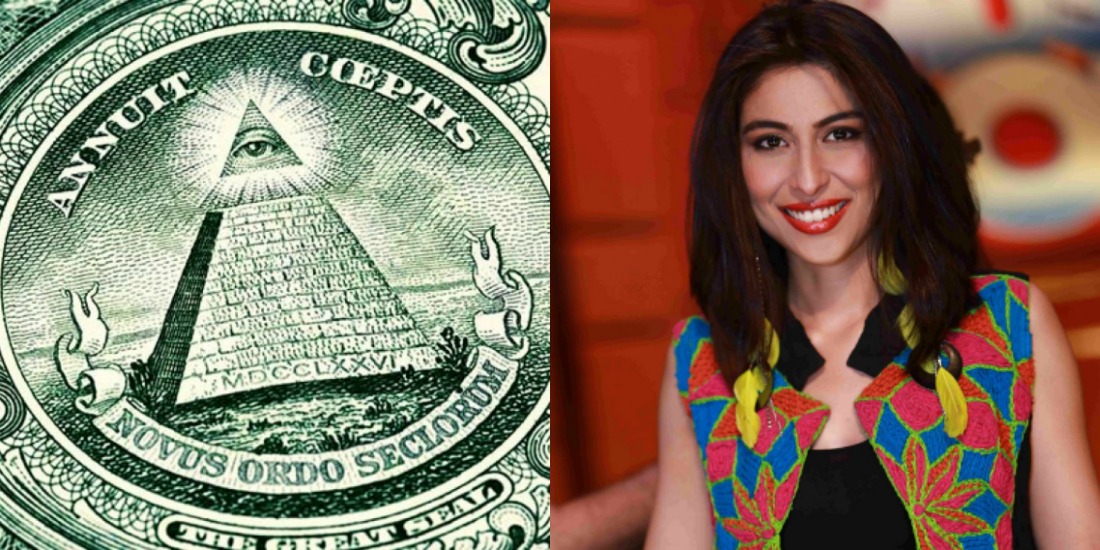 The mother of all controversies might have just erupted in Pakistan. Something very out of the ordinary, very intimidating and almost unrealistic – these are the claims that you are about to see in the following video, submitted by a Pakistani Youtuber as he claims that the famous Pakistani celebrity, Meesha Shafi, is a part of the Illuminati.

Before understanding what the youtuber is trying to say, or what the video is about, let us understand what the Illuminati actually is. According to different definitions and concepts, the Illuminati is a secret group of people from all around the world, who do not believe in any religion but believe that they know something that the world does not know.

They are said to be Atheist Satanics, who believe in the Devil and when talked through the vision of Islam, these Illuminati are the disciples of Dajjal. 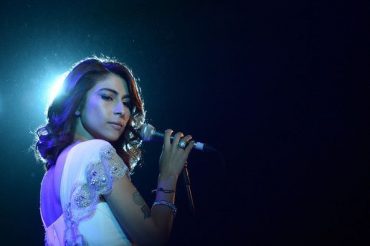 Now, returning to the topic, you too can realize how ABSURD the claims and assumptions of the Youtuber must be. The narrator of the video further claims that Meesha Shafi’s Illuminati links can be traced through the kind of pictures she puts up on her social media accounts, the way she dresses, the kind of music and acts she does and most of all, her Illuminati links can be traced through her Tattoos.

The crazy claims of Meesha Shafi being Illuminati do not stop here as the Youtuber goes on saying that she openly embraces and showcases the number “666” which is also known as the number of the devil or Dajjal. Her love for black and white checks and the tattoo marking on her body are enough reason for the Youtuber, Almas Jacob, to believe that she has pledged faith to the Illuminati.

The Youtuber further claims the Coke Studio song, Chakwal Group and Meesha Shafi’s, “Ishq aap bhi awala”, saw Meesha sporting a white shirt with the devil’s picture printed on it. The Youtuber also claims that it is through this conspiracy that Meesha Shafi has gripped her feet in the Pakistani media industry, prior to which she had failed as an artist.

His absurd thought process says that the Illuminati promoted Meesha Shafi and made her the star she is today, so she may further recruit more followers for the devil. 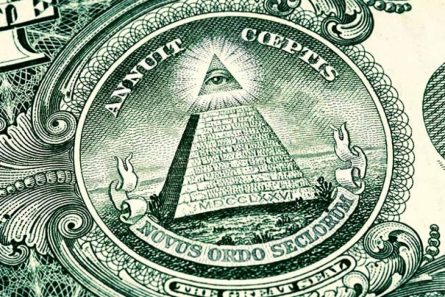 This is the primary faith of the Illuminati all over the world, recruitment through secret messages. However, the claims seem absolutely absurd and crazy. Wild goose chases like these can turn into permanent controversies if not cleared.

This Amazing Software Is The Solution To All Admin Issues At Your University!
Forget Eminem and Tupac, This Pakistani Rapper Is Giving Everyone A Run For Their Money
To Top