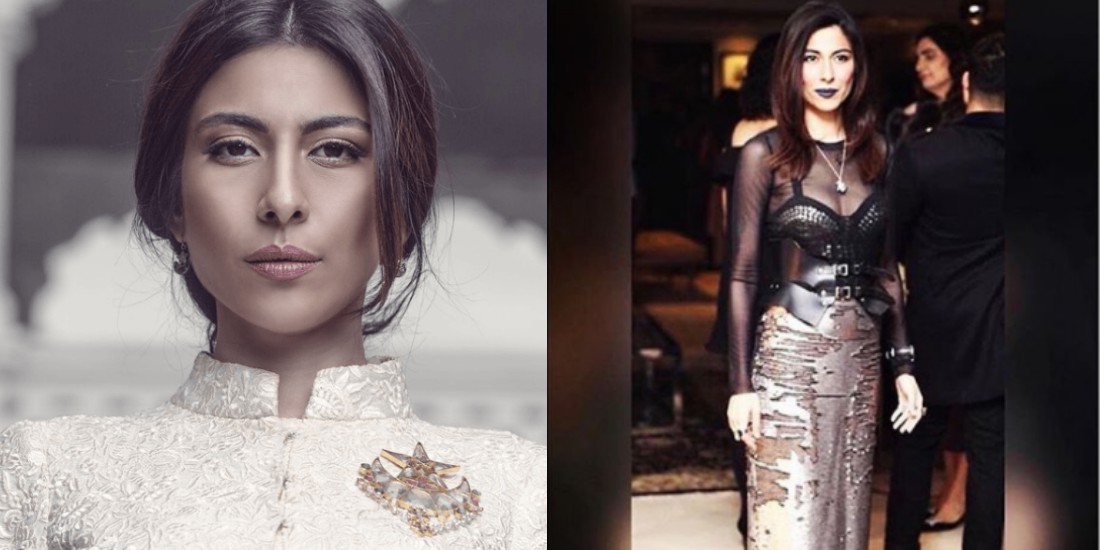 Meesha Shafi, a few weeks ago accused Ali Zafar of harassing her on multiple accounts and later that week she revealed that the harassment was of “Physical Nature”. Ali Zafar denied her allegations and claimed that he’d rather like to deal this matter professionally in court. After which, Meesha made her legal team in which she hired Nighat Dad and Pansota as her legal counsel.

She requested in her tweet that she’d like people to contact her legal team for any questions regarding the case. Upon which, Ali challenged Meesha to prove him wrong or otherwise Meesha would have to pay 100 crores in the charge or delete her tweet in which she mentioned about the harassment and write an apology note too. Meesha recently deleted her Facebook and Instagram account leaving her Twitter. But the one thing that everyone was curious about was, why did she do so?

She denied all the rumors of her leaving the country!

According to #reports, #MeeshaShafi, along with her #husband and two children is permanently moving to #Canada. Previously, she also has deactivated her official #Facebook and #Instagram accounts. Whatever the case, wishing best of luck and future to her.

She was asked why she deleted her accounts to which she replied:

“They have been deactivated for very obvious reasons, one would think. The abuse, threats, bullying and slander that I have faced is the reason I felt the strong need to protect not just myself but my family, especially my two young children who were also being subjected to personal attacks online.”

Meesha said, “I now know what it takes to speak the truth!”

In a recent media interview #MeeshaShafi has said that she has deactivated her Social Media accounts because of threats, bullying and slander. Her Instagram and Facebook accounts are now redundant. She said: 'The slanderous campaign against me has set back the progress of women speaking up and speaking out by hundreds of years.' #hellopakistan #instagood #instalove #pakistanicelebs #celebrities #sexualharrassment #karachi #lahore #islamabad #pakistan

She was asked about the floating rumors on the Internet that have made roars on the internet:

“I don’t pay heed to rumors. The slanderous campaign against me has set back the progress of women speaking up and speaking out by hundreds of years. I don’t have some PR mechanism to counter rumors with rumors, slander with slander, trolling with more trolling. All I have with me is the truth. And I believe the truth is a very powerful thing.”

And finally, she revealed that she has not been in touch with Ali and his team and she has left this matter to the legal counsel to handle it professionally.

Indian Police Service Officer Pays Tribute To Quaid-e-Azam Shunning Every Hindu Extremist In His Country!
Abid Sher Ali’s Daughter Releases a Video To Support the Statements Made by her Father!
To Top