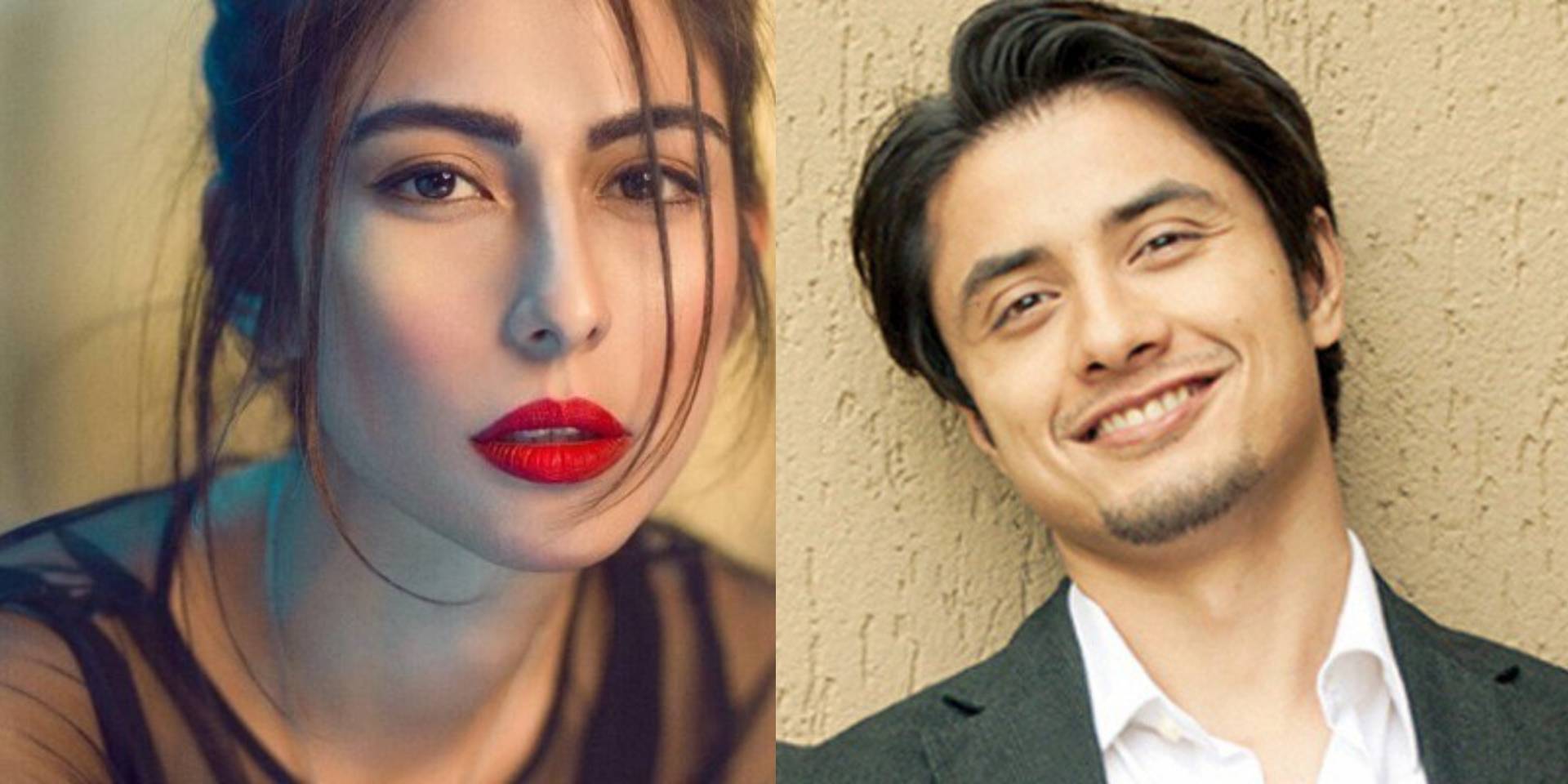 The ongoing case of sexual harassment of Meesha Shafi against Ali Zafar seems far from getting resolved. It has been taking awkward turns which are making all of us even more confused.

This case has been in progress since early 2018 when Ali Zafar filed a defamation lawsuit against Meesha Shafi of Rs 1 billion. His action was provoked by the statement Meesha Shafi gave regarding Ali Zafar sexually harassing her on one or two occasions.

Her tweet accusing Ali Zafar as a sexual harasser said that it happened to her despite her being an empowered and accomplished woman and a mother of two children.

However, Zafar completely denied all accusations saying that she has disrespected the movement.

After this many hearings were conducted. But earlier this year, the court had dismissed the case saying that both need present solid proofs before filing a lawsuit. Ali Zafar announced this news via twitter to his followers.

The followers of the singers were left confused. Whether they should trust Ali Zafar’s statement or Meesha Shafi’s. Because the court didn’t have much to say. And had even refused the appeal that Meesha Shafi made against the dismissal.

So after a few months, the singer and actor Meesha Shafi decided that she wasn’t done yet. And hence, filed a lawsuit of Rs 2 billion against Ali Zafar. This lawsuit was also filed for the defamation and damage done to Meesha. Ali Zafar had damaged her reputation and goodwill for which she had filed Rs 1 billion. And the other 1 billion is for the “mental torture and agony”.

Her lawsuit didn’t only ask for monetary compensation. But has also requested the court to declare the statement of Ali Zafar as false, defamatory and malicious. Since his statement had caused the plaintiff’s reputation to be mutilated. So, he should no longer be allowed to make any defamatory remarks against Meesha.

In May, Shafi and her team had also sent a defamation notice to Zafar after both appeared in TV shows to narrate their side of the story.  However, today the suit of Rs 2 billion that Meesha is seeking is filed in the Lahore’s session court.

11 Most Influential Pakistani Personalities On Social Media In 2019!
PM Imran Khan Takes Action Against Kasur Police After Remains Of Three Boys Were Discovered!
To Top