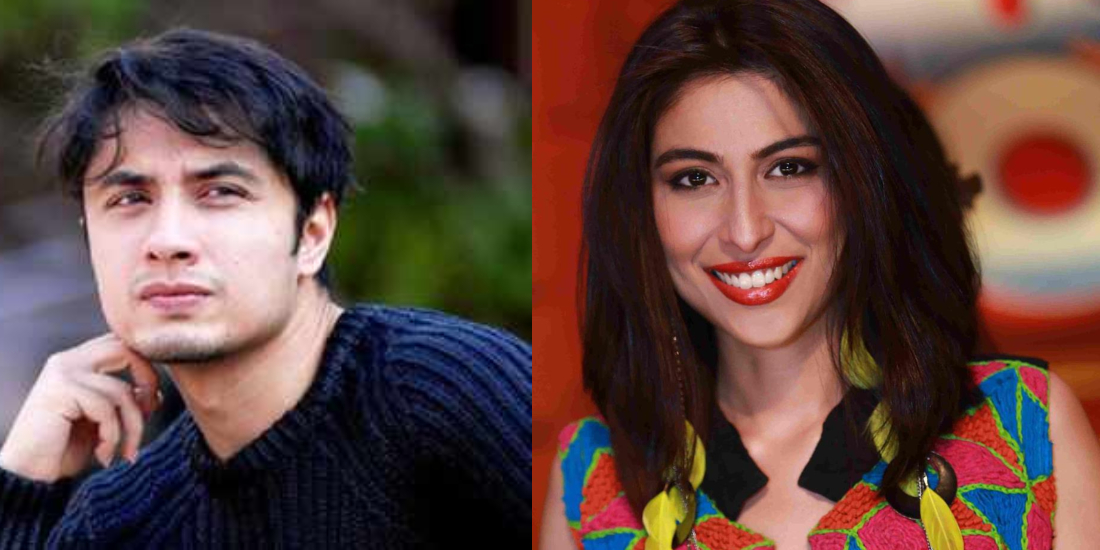 In April this year, singer and actor Meesha Shafi revealed, on Twitter, that she had been sexually harassed by none other than Ali Zafar. Ali Zafar denied these accusations and filed a defamation case against. In response, Meesha’s lawyers filed a claim of sexual harassment against Zafar. 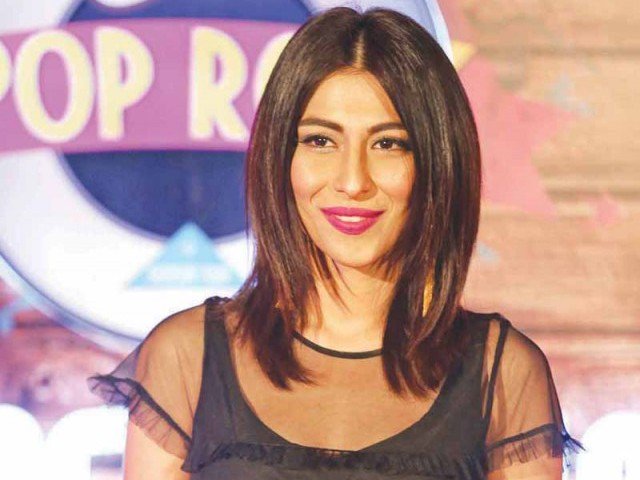 While the defamation case is still going on, news has come out that the appeal filed by Meesha’s lawyers with the Governor of Punjab has been dismissed.

Fans of Ali Zafar are spreading the news like wildfire, saying that Ali Zafar has been declared innocent. But that is not true. No one declared him innocent.

Meesha Shafi’s case was never even heard by the Governor. It was dismissed before it was ever brought forward. Meesha’s lawyers filed the case under the Protection Against Harassment of Women at Workplace Act 2010. The harassment had occurred when she was no longer an employee and hence was not protected by the act.

The case was dismissed on a mere technicality, which really begs to question the competence of legal system. Almost no women who come forward with assault and harassment cases ever get to see justice. A huge example of this is Khadija Siddiqi, a girl with physical scars from her assault (what more evidence do you want). The case was still decided against her.

People keep asking for proof. What sort of proof is one supposed to get when being harassed? Women can’t wear cameras around their neck 24/7. It can happen when no one else is around and for only a second. Just because no one else witnessed it doesn’t mean it didn’t happen.

Multiple women have come forward with allegations against Ali Zafar. Not one of them has been given the benefit of the doubt by the people of Pakistan. If claims like these are not taken seriously, sexual predators will become even more common. That is not the type of country I want anyone to live even.