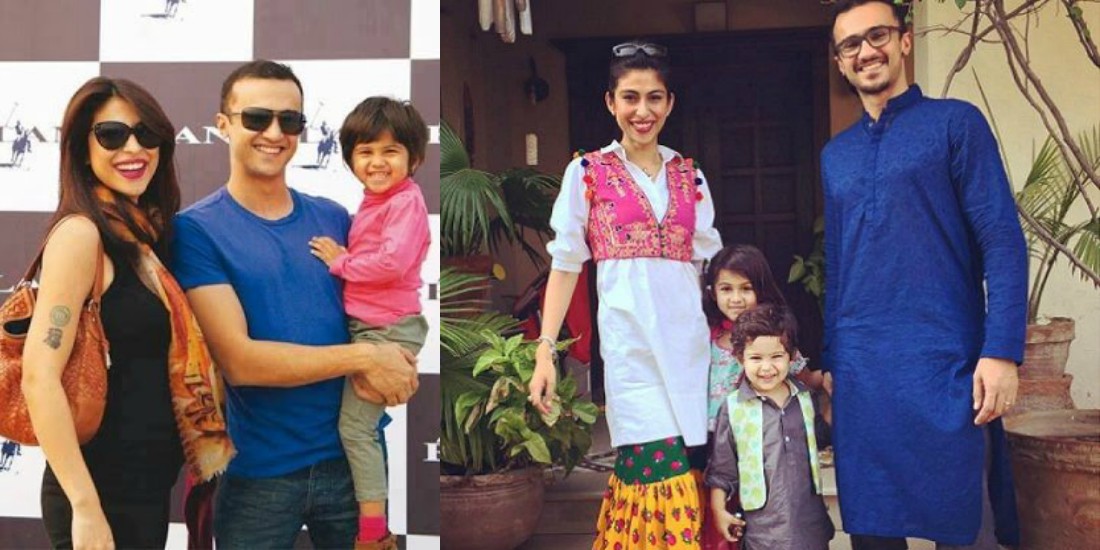 After Meesha Shafi accused Ali Zafar of harassing her on multiple accounts and that too in public places, Meesha wrote a note on Twitter saying that she has had enough of this and now she wants to speak about it. Meesha Shafi was bashed on her confession by a vast majority.

Ali Zafar denied all the allegations that were put by Meesha Shafi and after that, Ali Zafar announced that he wanted to solve the matter professionally in court. After that, Meesha tweeted about how she has hired Nighat Dad and Pansota as her legal counsel and she requested everyone to contact them for any information regarding the case.

Recently, another spark of the rumor was fired which says that Meesha is moving out of the country to Canada. Also,  that she has deleted her Facebook and Instagram accounts.

This is how the rumor started!

According to reports #MeeshaShafi along with her husband and two children is permanently moving to Canada. Previously, she also has deactivated her official Facebook and Instagram accounts. Hence proved = publicity stunt ??? #AliZafar pic.twitter.com/45RFHOFmSH

But half of the rumor is true and half is a lie. Meesha did delete her Facebook and Instagram account but she’s not moving out of the country. The news is confirmed by her legal counsel, Nighat Dad.

Rumours of Meesha Shafi moving to Canada are false ??‍♀️ ?? We contacted her legal representative Nighat Dad and she put rest to the news of her moving abroad #ETribune #ETLifestyle #TribuneLifestyle #Music #MeeshaShafi #MeToo #Canada #AliZafar

Do you have anything to add to the story? Let us know in the comments below.