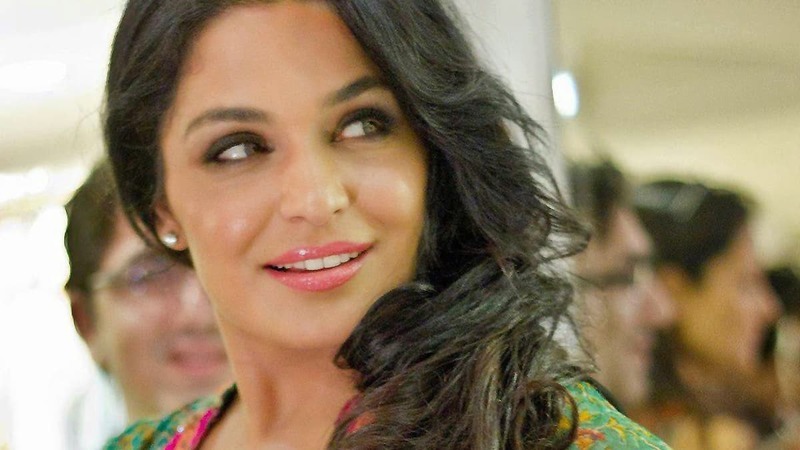 The controversial queen of Pakistan – the sensational, Meera Ji, makes it to the headlines once again and this time, she wishes to keep everything private. After being involved in a number of controversies, rumored relationships and even release of her sex tapes, Meera Ji is rumored to tie the knot for real this time. 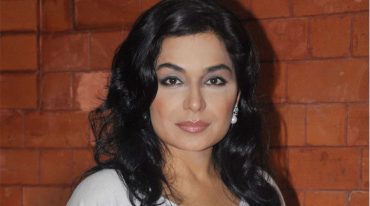 This time, it is not going to be a TV show where she will choose a candidate to marry. 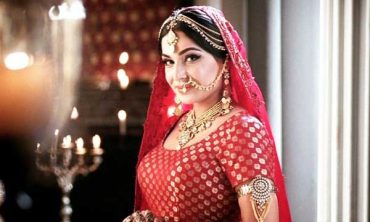 According to a publication, Meera Ji is planning her wedding and the name of the groom is not disclosed as of now. To keep it private, Meera Ji, as per the news, has restricted her friends and family members in shedding details regarding her marriage.

As per the sources, here’s what is known as of now: “Preparations are in full swing at Meera’s house and she has strictly instructed her parents and family members to refrain from disclosing any details about the wedding. As it’s a sensitive matter, Meera didn’t hold a big engagement function and most of us still don’t even know who she is getting married to now.”

This isn’t the first time Meera Ji is rumored to marry someone – the famous controversy of her marrying Capt. Naveed embarked after her sex tapes were released on social media. 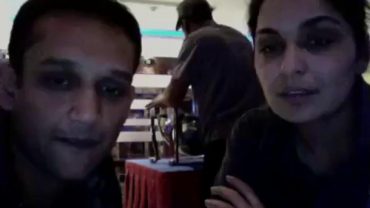 After this, Meera Ji was said to be having an affair with Atiqur Rehman whilst her alleged marriage with Capt. Naveed. 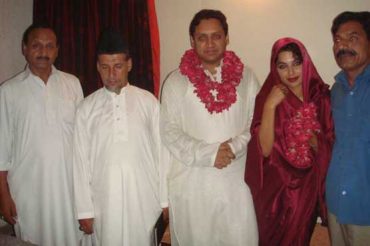 Also, recently Meera Ji was all too vocal about Pakistan’s highest earning actress, Mahira Khan. The Lollywood queen sure knows how to be bold – and her words are a clear example of it.

While actress will be seen all over the news once again, we are looking forward to hear from Meera Ji and her comments regarding what the truth is. And if these rumors are true, let’s see who the lucky man is!

The Horrible Reality Of Street Begging In Pakistan
Meet Abdul Basit, Whose Passion For Teaching Made Him A Guinness World Record Holder
To Top