Meera Jee's Wishlist Has Something Special that You Need t 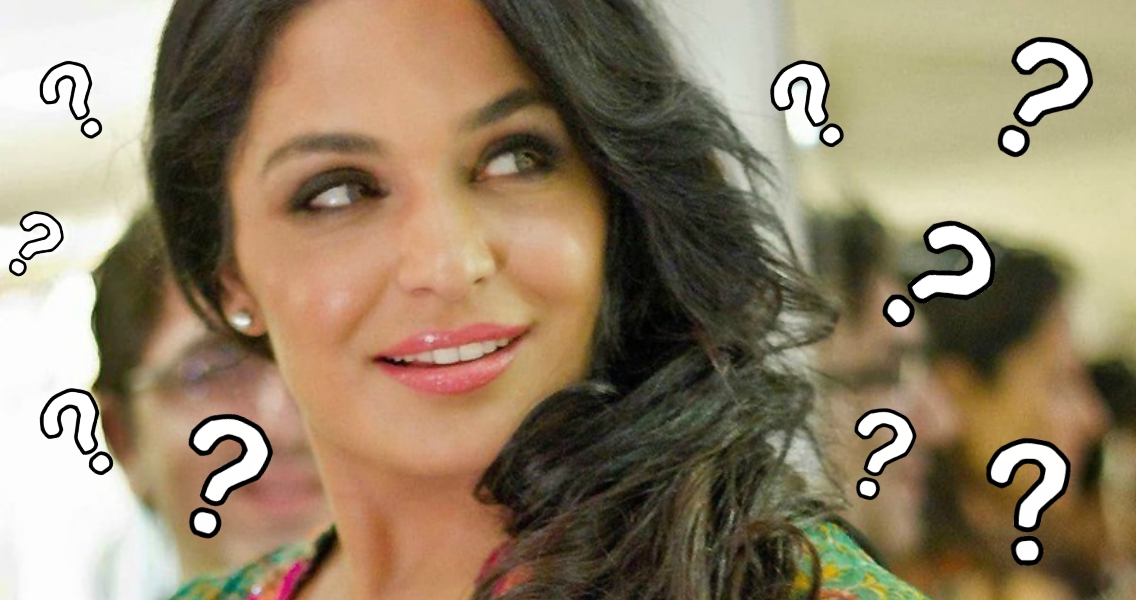 At some point in our lives, we all have our own bucket list to accomplish while we’re alive. Little or big, something you’d want to experience at least ONCE in your lifetime. So does Meera Jee! Want to find out what are the three in her wish list that she wants to accomplish?

Working alongside a big name in the film industry is a huge deal! But, if you’re Lollywood actress and wish to work alongside the famous Hollywood name – Leonardo Di Caprio. Well, that can be a tough little challenge. Little do you know, you might just get lucky! And yes, you read that right – Meera Jee wishes to work with Mr. Caprio!

@TheMeeraJee what are your three biggest wishes?

We appreciate how honest she was about her wishlist, but apparently, some savages were there just to bash her, yet again…

This guy here thinks he knows too much

It seems that meera has mentioned wrong name. Their should be Sheikh Rasheed

Hahaha and I want a unicorn for my birthday

Do you know what minding your own business means?

So film gona be in Urdu or Punjabi???

And, guys, this is not it! There is more to it!

Oooh… that was a nice burn!

Meera’s witty replies on Twitter recently has made her the Queen of Trolls! And we just couldn’t stop enjoying the tweets and reactions! Either Meera has learned English or not, she sure has perfected her skills of making an epic comeback to those who follow her on social media.

We wish Meera all the best and pray that she accomplishes all that she wishes, because yeah, dreams do come true! We love how daring and ambitious she is! Way to go, Meera! What do you guys think of her witty comebacks and her wishlist? Let us know!

Sheikh Rashid Taking Digs at the Sharif Family Keeps Getting Better and Better!
Here’s an Alternate Theory behind the Creepy Murree Hills Photos That Are Giving You Nightmares
To Top