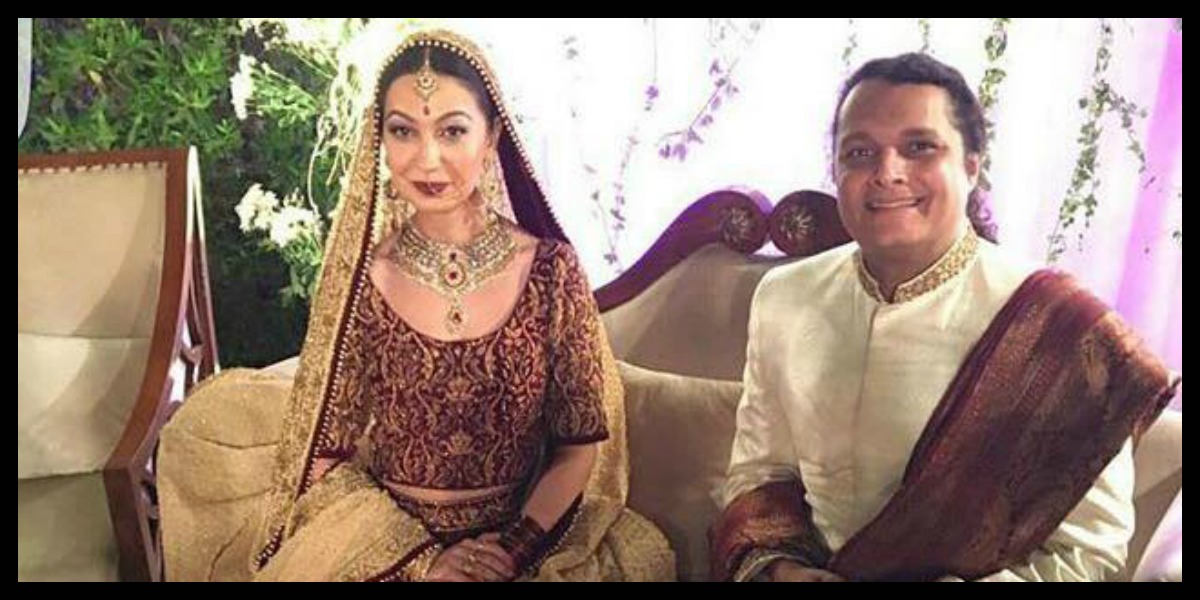 If you are aware of who Meekal Hasan is, we applaud your refined taste in music!

Meekal Hasan of the Meekal Hasan band is considered one of the most talented musicians of the country at the moment. He has managed to stay away from the chaos the limelight brings while producing beautiful pieces of music at the same time.

His work involves a fusion between rock and Sufi music. Something that Pakistan’s music industry takes pride on.

She has also worked in several dramas and movies and has proven her mettle in that branch of the field as well.

News has come out that Meekal Hasan and Rubya Chaudhry tied knots last night. They had been engaged for a while but have managed to keep their relationship out of the media’s prying eyes.

Here’s the entire picture collection of all the events:

The bride to be with her mother.

The bride and the groom!

What do you think of the beautiful, power couple? Let us know in the comments down below!

Who do you think is the most beautiful couple from the entertainment industry?

Arshad Khan a.k.a. The Heartthrob Chaiwala Stars In His Very First Music Video
Aamir Khan Just Went From Flab To Fab And The Internet Can’t Get Enough Of It!
To Top