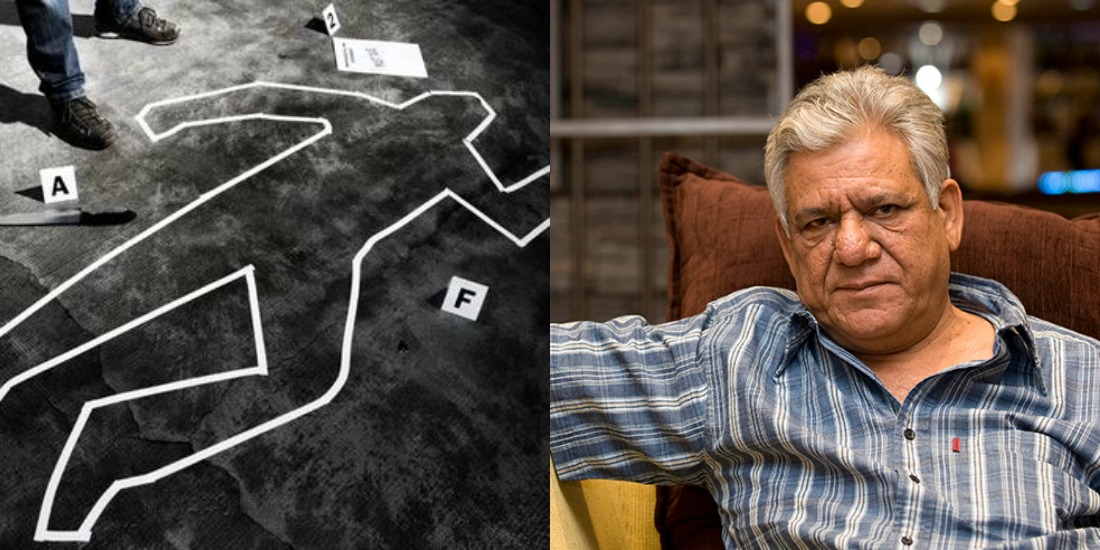 In one of the tragic most incidents and start to 2017, legendary Bollywood actor Om Puri passed away the other day. End of an era, Om Puri’s sudden death shocked the whole world, not only India. Since Puri’s demise, a number of crazy conspiracy theories have started spreading across the internet.

The cause of Om Puri’s death was reported to be natural, a severe heart attack which took the veteran actor’s life. However, different media sources have started claiming that the death might not be natural, but a well-planned murder instead. It is being claimed that actor Om Puri was murdered by the Research and Analysis Wing (RAW), India’s secret service intelligence agency. 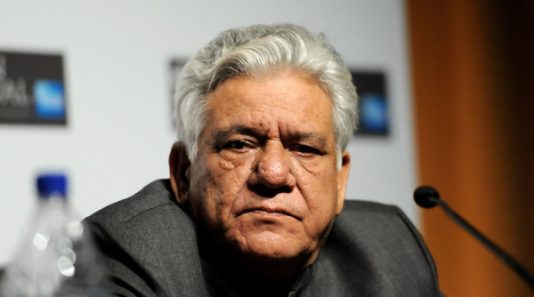 According to BOL’s Amir Liaquat Hussain, Puri was murdered by RAW. He said that two agents of RAW entered Om Puri’s house late at night and strangled him to death. Amir Liaquat says the murder comes back on the controversy that happened a few months ago where Om Puri showed support for Pakistan and Pakistani actors, along with his remarks on the death of an Indian soldier in Kashmir, for which he earned a lot of hate from the Hindu extremists of India.

After the incident, Puri was labeled as a traitor in India, to which he had said that “I am ready to face the consequences”. Amir Liaquat claims that Ajit Deol planned Puri’s murder, along with a man named Rajesh. He further added that Om Puri was drunk when he was attacked by the agents and he did not keep a lot of security outside his house.

Hitherto, the family of Om Puri has not demanded a postmortem as well, thus, the cause of death can only be assumed and not known on facts. Some Indian websites claim that there was a head injury on Puri’s dead body as well. All the different allegations end on the same result, which is that the death was not natural but a murder.

There are three different claims: 1) Om Puri had a heart attack and died on the spot. 2) Om Puri was hit on the head while he was drunk, which lead to his death. 3) Om Puri was strangled to death by RAW agents who wanted to avenge his comments about Pakistan. 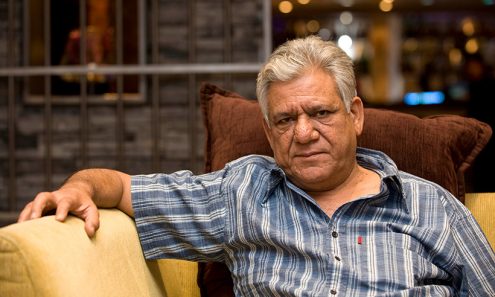 It seems that the 21st century will forever remain marred with controversies. However, Puri’s death is a great loss to the acting industry of the world, not only India. He was a good man who looked out for others, especially new-coming actors and kept a very soft spot for Pakistan. May his soul rest in peace.

This Is How Society Reacts To New Born Girls Or Couples Who Only Have Daughters
Was Om Puri Murdered? Questions of Foul Play Raised by Indian Media
To Top