According to Research, Your Mean Friend is the One who Wants the Best for You! 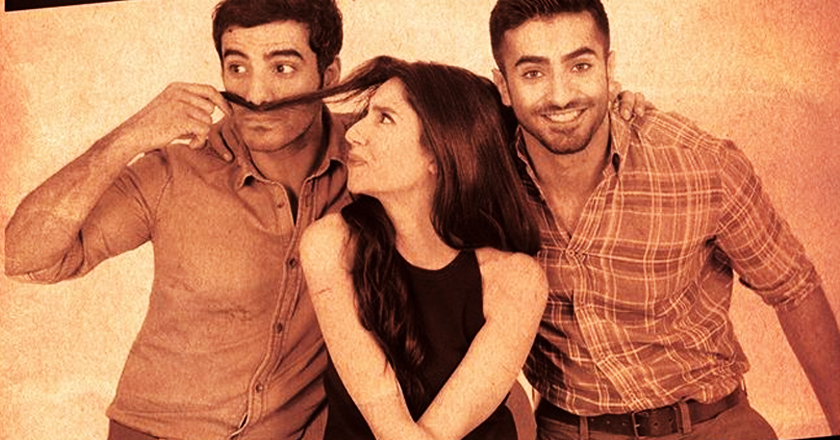 We often get mad at a friend when he or she tells us something we don’t want to hear. Their bitter words, sometimes, hurt us like needles. In that very moment, we wonder whether this friend really cares about our feelings or not. Behind their harsh words, we often ignore the truth they are trying to show us. The mean friend who has been there for you through thick and thin is actually the one who cares the most for you.

According to a research conducted by Psychological Science, friends who make others experience negative emotions from time to time believe that these emotions can have a beneficial impact on them in the long run.

The research conducted at the University of Plymouth included 140 participants who were observed in different hypothetical situations. The scientists formed different situations, such as generating the failure of flunking an exam and a friend procrastinating over it.

Conclusively, the scientists revealed that the adult participants’ point of view revolves more around how the negative emotions and experiences help them see an aspect they fear that could happen to them. Therefore, they feel that these emotions act as a “reality check” for them.

Read Also; 6 Mental Disorders You Might Be Suffering From!

Sometimes, Maybe Being “Cruel to Kind” is All We Need to Hear

A friend who knows you inside-out wouldn’t want to flatter you; instead, he or she will tell you the truth, no matter how bitter it sounds.

Don’t let go of such friends because of their timely harshness. They truly care about you the most!