The Pakistani actress Maya Ali mentions that she had been offered a role alongside the infamous Bollywood actor Akshay Kumar! 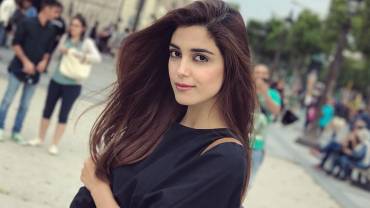 Maya tried to pursue a career in Bollywood. However, due to various reasons and complications, she wasn’t able to succeed. Not to mention, in this day and age, as the hatred towards the two South Asian nations is on the rise, Pakistani’s cannot easily penetrate into the Indian market. There will always be issues because people cannot look past nationality.

Bollywood is a huge industry, especially for the South Asian market. This is why aspiring actors wish to once debut within Bollywood to kick-start their acting career. Once, you become popular in Bollywood then the roles just start flowing in. However, recently Pakistan has been boycotting Indian movies for the sole purpose because it benefits India. And that is quite understandable. Considering the countries are enemies, it wouldn’t be the right idea to support the economy of the other. People tend to have differing opinions regarding this matter, though.

Maya Ali Interview Regarding Her Work In Films:

The previous year, it seems like Maya was confused about her acting skills and appearance on screens. Even though, people do tend to compliment and enjoy her films. Within a Maya Ali interview, it is revealed, “I haven’t seen myself in the film so I can’t really say if I’m made for films. But I do enjoy it more for now and I do believe in an ‘x-factor’ that makes a TV actress into a film star.” said the actress. In the end, she tops it off with a positive attitude addressing that she can make it as a popular “film star” as well. Also, she has worked with many prominent actors in the past. 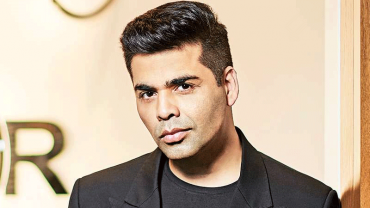 Regarding Bollywood, Maya says that she has been a big fan of Karan Johar and his movies. So, at least once she wishes to work in the industry. In addition, Maya also couldn’t hide her love for Indian actor Ranveer Singh and mentions that it would be an amazing opportunity to work with him as well.

Her Attitude Towards Fame:

It is no surprise that Maya wishes to stay humble. She didn’t even realize that she had a huge following until people recognized her on the streets! She mentions, “I had no idea whatsoever about any fans, not even about social media. Then one day, I went to the market and two girls came to me and asked, ‘Are you Cinderella?’ and I said, ‘No, I am Maya.’ After some time, I realized that they were talking about my drama serial,” to further add on “I felt so good and shy at the same time. As time passed and I focused on my acting career, people began to love my work and also criticized it but I was open to all the feedback.”

Nevertheless, it would be interesting to witness Maya Ali’s Bollywood debut and if that is her ambition then many will wish her well. However, country tensions might come into play.

Meet Taher Maqbool – An Honest Pakistani Worker Who Became A Hero After Returning A Bag Full Of Gold!
Acne Woes: Top Eleven ways to get rid of Acne fast!
To Top