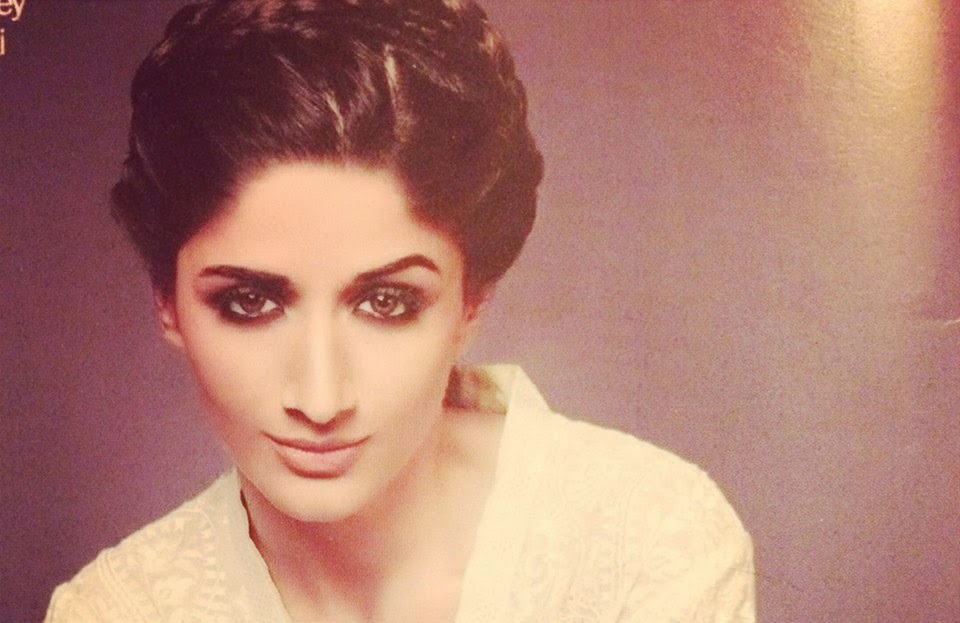 Any guesses who is Mawra Hucane’s ‘International Love’? No? Let us tell you…

Mawra Hocane managed to reach heights of fame in the television industry of Pakistan because of her beauty and talent. The multi-talented doll faced actress, Mawra Hocane has worked for a number of Pakistani television channels with well acclaimed directors and writers. Her exceptional performance brought her in the lime light and today, her talent and beauty are admired by millions of fans around the globe. 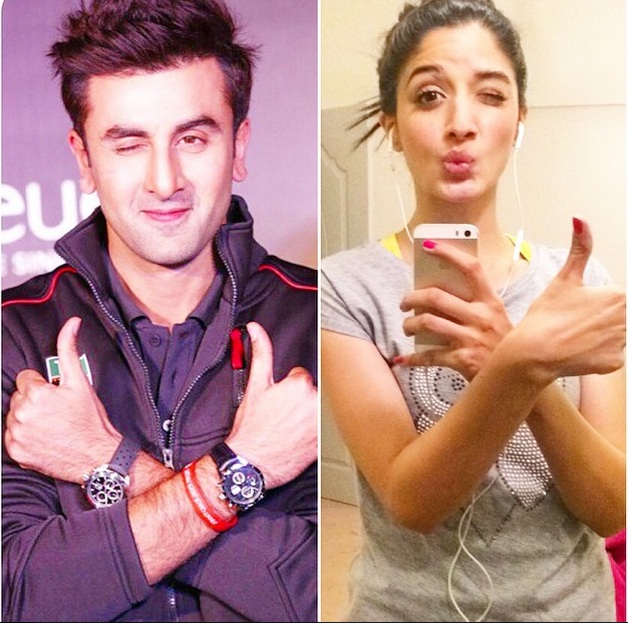 Mawra Hocane has always been vocal about her likeness for the exceptionally talented and good looking Bollywood sensation Ranbir Kapoor. Whenever she talks about him, she becomes as excited as any 5 year old kid.

Mawra Hocan is a very open minded, confident lady, who believes in expressing her feelings with her fans and followers. Many of the people in Pakistan disapprove of the way she expresses her feelings for her crush, Ranbir Kapoor. Some of the people say that as Mawra a Pakistani superstar so she should not be vocal about an Indian celebrity as it might undermine her status.

Before posting the images on social media websites, Mawra anticipated that there might be a few people who will not this, therefore, at the end of the post she asked the views not to post ‘Hate Comments’. One of her pictures on Instagram shows Mawra copying Ranbir Kapoor’s style.