Maulana Fazlur Rehman is one of the few political leaders with the least amount of influence in Pakistan. Safe to say that his role is reduced to that of a comedian than a staunch leader. Of course, that is how the masses perceive him. Maulana’s open threats to bring down the government were met with no response from the incumbent administration and the Army; almost as if he is the middle child no one could care less about.

JUI-F’s leader has been going on about the ‘Azaadi March’ for some time now and the mass anti-government rally preps are going in full swing. Interesting videos have started surfacing showing a large army of men in brown shalwar-kameez uniforms marching with party flags in hands and saluting Maulana who is standing on a small stage; almost identical to Pakistan Army’s ceremonies.

This video is giving Pakistanis a good laugh! 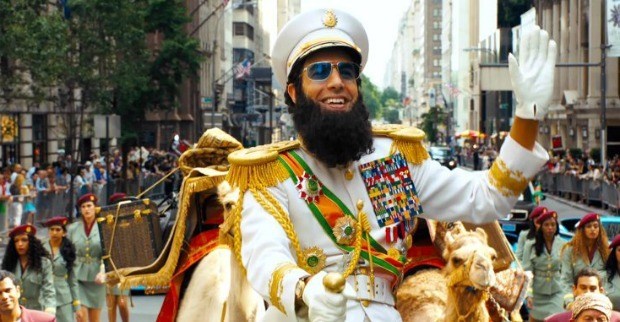 Social media is comparing the entire scenario with the Dictator movie’s lead character Aladeen. He is an old-school dictator of Wadiya who is deeply hated by everyone around him, even by his comrades. The character is against Democracy and goes to any lengths to prevent it from coming to his country. Sounds familiar? Maulana sahab seems to be adamant on bringing the current government down and decided on to make his own army; one that even bestows him with ‘Guard Of Honor’! Say what? Lol. 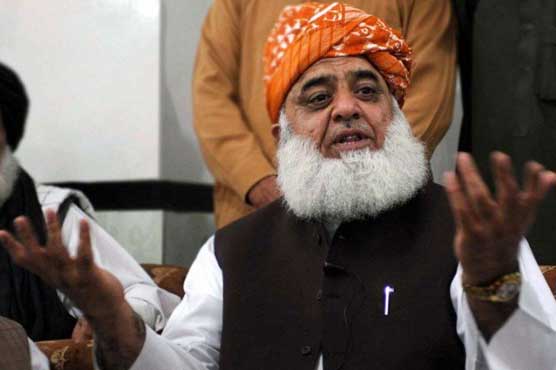 This is one political comedy that should be turned into a Pakistani web series, and we bet it’ll get tremendous views. In case someone decides to work on this, do note that he outright lied about the official car allotted to him by the previous government, saying it was ‘stolen’!

So far the government hasn’t responded strictly, neither has the law enforcing agencies over the ‘karnama’ Maulana and his army is about to pull off. Come to think of it, acquiring only 2% of the votes during elections does show their weakness and Imran Khan seems to be too busy with achieving great milestones for the country to care about a dharna against him and his government.

Social media resorts to trolling Maulana Diesel and his army!

True. The number of men he was able to influence if only he could divert their effort, time and energy into something productive and beneficial for the country.

Even less, to be realistic.

LOL! Hopefully, it won’t come to that but it is a good point, nonetheless.

His entire propaganda against the government and the leader Imran Khan has led him to become the latest subject of entertainment. However, the rally is a big hassle.  It is about to make the lives of twin city dwellers a living hell with roads blocked and what not. Hopefully, Fazlur Rehman is stopped immediately before this estranged army takes over Islamabad and causes a major ruckus.