Maulana Fazal Ur Rehman Ready To Implement 'Plan B' Of Azadi March!

Currently, Pakistan is going through economic turmoil and the incumbent government is all hands in to save the drowning boat. While Prime Minister Imran Khan is opting for a ‘no violence’ policy, JUI-F’s Azadi March is creating more hurdles. However, with his unfulfilled demands, Maulana Fazal ur Rehman is taking the Azadi March towards Plan B.

Maulana Fazal ur Rehman all set to take Azadi March towards ‘Plan B!’

Apparently, it seems like the Pakistan Tehreek e Insaf (PTI) government is no way affected by Maulana Diesel’s Azadi March. In fact, to ensure the Azadi Marchers are sleeping well, PM Imran Khan ordered CDA to provide relief to them. After the marching demands were left unfilled, Maulana Fazal ur Rehman is now ready to implement Plan B of Azadi March. 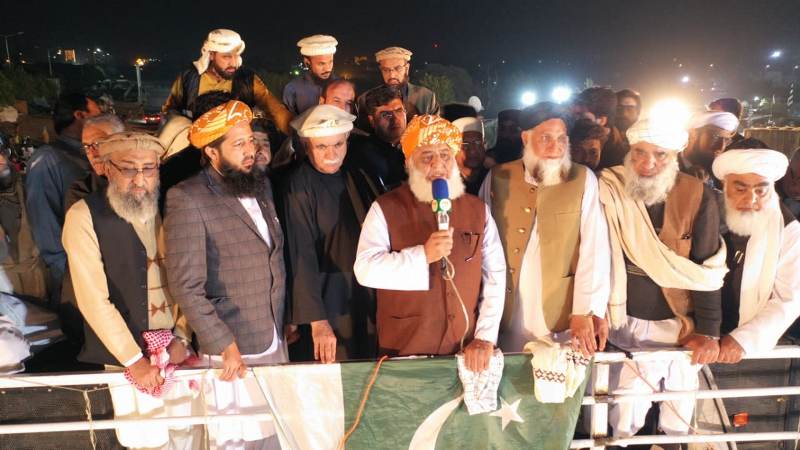 The confirmation came in earlier today and has created a chaotic stance among the masses. According to media reports, on Tuesday, Jamiat Ulema e Islam (JUI F)’s leader Maulana Fazal ur Rehman gave the green signal to move further. As the PTI government is in no mood to be violent, the JUI-F chief has approved to attack the country roads as per Plan B.

Azadi March to expand in the whole country!

However, the big decision was taken in an official meeting between the party leadership and Maulana Fazal ur Rehman. According to media reports, Azadi March is now going to expand in every city of Pakistan. Further, JUI-F chief’s Plan B is to every single main road of the country no matter which province it belongs to as arrangements have started. 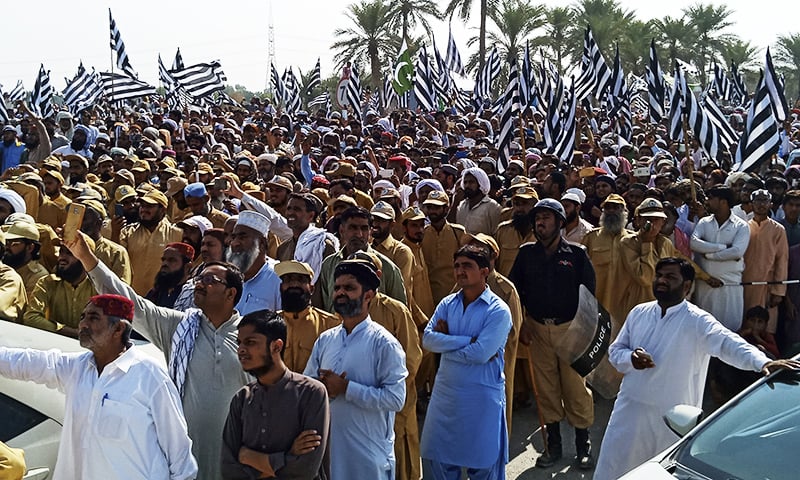 Sindh, Punjab, Balochistan and Khyber Pakhtunkhwa’s main roads will be closed for bypassers and vehicle traffic. As per sources, JUI-F chief Maulana Fazal ur Rehman has met all provincial chiefs of the party regarding Plan B. Well, Maulana Diesel appreciated the plan and even showed satisfaction on the preparations of the mission.

Opposition in the way of Pakistan’s progress!

Since the Pakistan Tehreek e Insaf (PTI) government took over Pakistan, the opposition has been trying to damage its reputation. Particularly, because of the corrupt state heads Pakistan had, the economy is now a disaster. As of now, PTI’s efforts in stabilizing the economy deserve appreciation but the opposing alliances won’t accept. 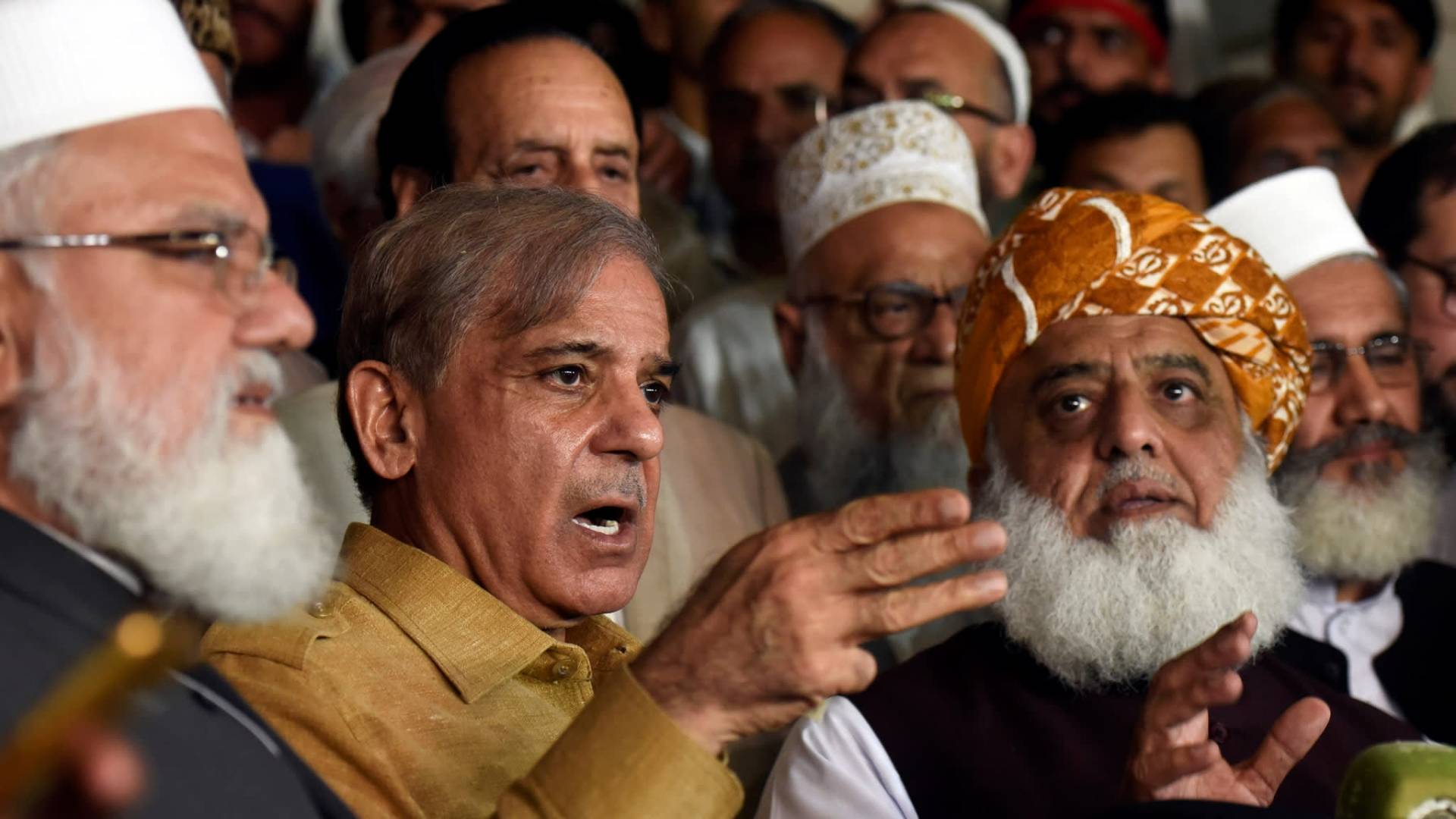 Apparently, the core aim of Maulana Fazal ur Rehman’s Azadi March is to somehow make PM Imran Khan resign from his post. Responsively, PM Khan showed no interest in negotiations if the JUI-F only has resignation demand in its mind. Previously, as well, PM Imran Khan had clearly stated that no matter what they (JUI F) do, he won’t resign.

What do you think will Plan B do? Tell us in the comments section below!

‘Scoob!’ Coming In May 2020 Will Bring Back Some Nostalgia!
Here’s A Guide To Get The Maximum Discount On Daraz 11/11!
To Top