Maulana Fazal-ur-Rehman, President of the Jamiat Ulema-e-Islam (JUI-F) held a rally in Quetta On Sunday and as always during his speech, made bold statements against the incumbent PTI government. He went as far as threatening the government to step down by August, he said, “failure to do so would result in the entire country marching down on Islamabad in October”. 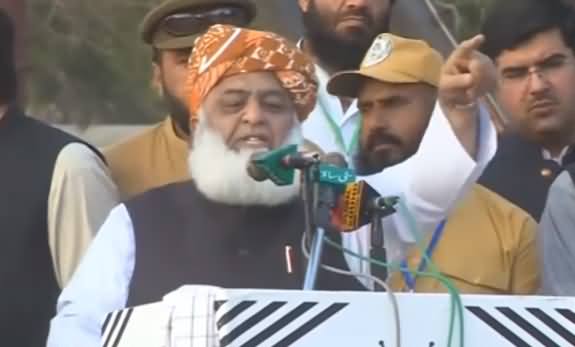 Furthermore, Fazlur Rehman added, “We want to clarify that the drums of war have already been beaten as a message to such forces, such international agents, the representatives of global powers, and the false leaders who have forced their way into power.”

He didn’t stop there, “If you do not resign by August, you will find us in Islamabad by October,” Rehman vowed.

His resolve to bring down the government seemed strong, however, embarrassing news regarding Fazlur Rehman lying about the car assigned to him by the previous government surfaced. During a news talk show journalist, Zia Shahid revealed the details. 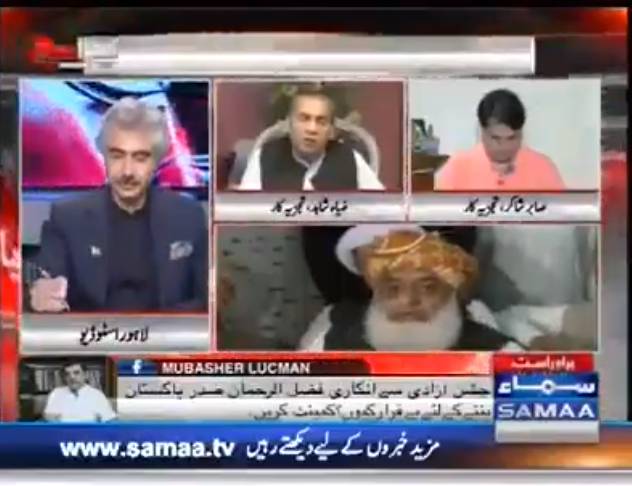 Our corrupt politicians have become a joke and diesel isn’t the first politician who tried to over-use the govt. assets than allowed. Maryam Nawaz definitely set the trend by not returning the bullet-proof Mercedes, even after current government’s insistence.

According to Zia Shahid, Fazlur Rehman demanded that the government car that he receives are not a four-wheeler and since he has to visit several rural areas, he would need a nice four-wheeler to commute with ease. He even asked the concerned authority to do the necessary repairs and paint job if the car requires and then send his way.

At the time Pajero cars were quite popular in Pakistan, hence WAPDA fixed a hardly-used Pajero and sent it to Fazlur Rehman with a driver along with a man. Zia Shahid continues with the story and says that the new car assigned to him was quite large and comfortable. When the new WAPDA chief, General Zulfiqar took over, Zia explains that he was quite a strict man and ordered all the bribed cars to be retrieved.

When Maulana Fazlur Reman was asked to return the car as well, he sent a message to the WAPDA saying that the car was stolen along and sent its FIR number. But WAPDA’s investigation team unveiled the real truth. According to them, the car’s paint and the number were changed and the new number on the car was that of JUI-F’s motorcycle.

Unfortunately, it is demeaning to have such “leaders” influencing thousands of naive people for their own personal agendas. It is time for every Pakistani to wake up, have a thorough understanding of who is what and then make a learned decision on who to follow and accept as their leader.

The Pakistan Embassy In Kabul Will Not Be Restricting Visa Services For The Afghan Nationals!
Nadia Hussain’s Recent Tweet About Ageing Using ‘Foul’ Language Is Making Pakistanis Angry!
To Top