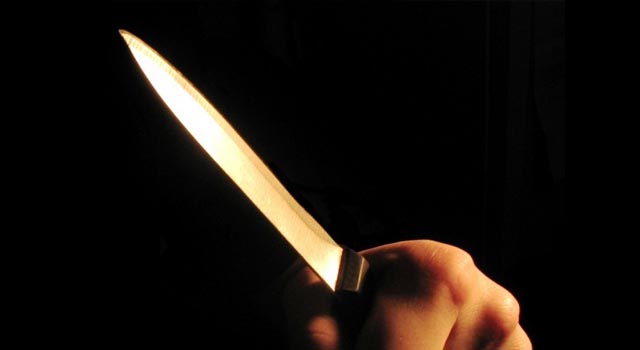 LAHORE:A 25-year-old man killed his mother at their home in Sirajpura after she told him that she didnâ€™t have enough money for his wedding, the police said on Tuesday.

After a fierce argument, Asif attacked his mother Razia with a sharp-edged weapon, according to police. Asif was furious when his mother told him she could not get him married to a girl because she had no money.

Police arrested Asif, who fled from his home after the alleged attack. Asif was later handed over to the police on a seven-day physical remand.

Cantonment SP Sarfraz Virk said the accused told investigators his mother was creating hurdles in his marriage. Razia was taken to a hospital with a deep cut to her throat and a stab wound to her stomach. She succumbed to her injuries there.

Police officials said Asif had a deep cut on his right hand and marks on his chest, apparently made by the same weapon used during the attack; officials said the injuries may have been sustained as Razia tried to resist the attack. Asif denied accusations of the murder and police have registered a case against him.

before same time ago there is the case in which Parents attempt the suicied in KhairPur because of children’s Misbehave with their Parents.