Mathira Was Asked If She Liked 'Garam' Or 'Thanda' In This Contraceptive TVC And Her Answer Is Chilling! 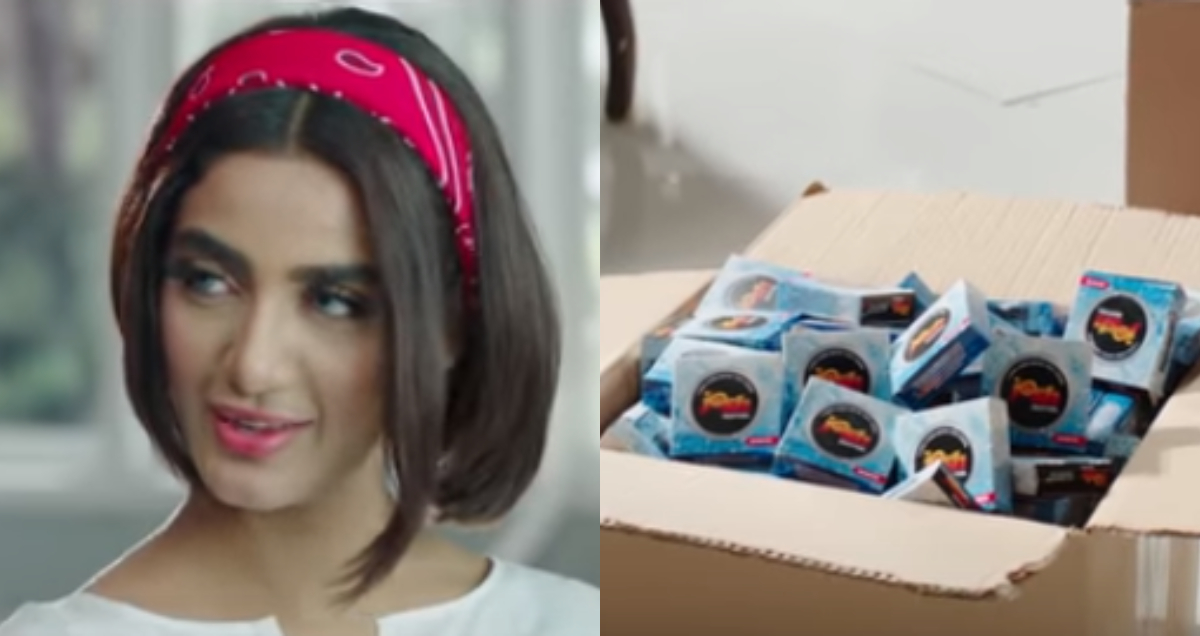 One of the biggest issues in Pakistan is the rising rate of population, and this growing menace has a lot of supporters as well. Whenever the issue of the population comes up, people often say, “ziyada bachay to achay hote hain” – without realizing the fact that in a country such as ours, space, economy and our personal expenses play a huge part in our how our children end up.

The ‘Thanda’ campaign by DKT Josh is returning to our TV screens.. and (beds)? this Summer! Extreme heat, calls for extreme care! With Josh’s Menthol flavor, there’s no point of feeling the heat, you can only be a part of it!

Mathira can be seen in many different contraceptives TVCs, which tend to get a lot of attention. However, this Josh Menthol TVC, just like the product itself, is something very ‘hard’-hitting because garmiyon mein thanda chalna zaroori hai!

The most talked about condom returns this Summer with a Menthol twist!

The sensual as always Josh TVC starts with a couple, Mathira and presumably her husband, moving into a new house. While they move the boxes inside the house, the husband can be seen sipping his tea.

When he sees Mathira needs a dose of energy as well, he walks up to her and offers her a cup of ‘garam’ chaye! To which she replies: “Is ghar mein sirf thanda chalega ;)”  – and boom, the camera zooms towards a box full of…, yes, Josh Menthol condoms!

That jingle, in the background, we know we’ve heard it before, what do you think? It reminds us of something cold… but as Mathira says, she has the coolest option in Josh’s menthol condoms! “Josh Menthol… thanda matlab? AAAAAAAAAAAAAAAAHHH!” 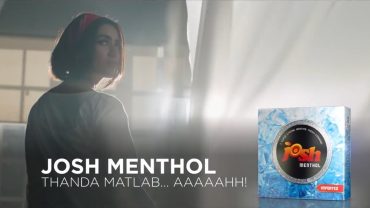 The TVC is extremely creative and Mathira as always played her role perfectly. So, if you’re not a huge fan of hot tea, you know what to get when the next time you want to get something cool from the supermarket!

Top 7 Castes In Pakistan That Define Our Population Makeup
Here’s Everything You Need To Know About The Art Of Ralli Work In Pakistan!
To Top