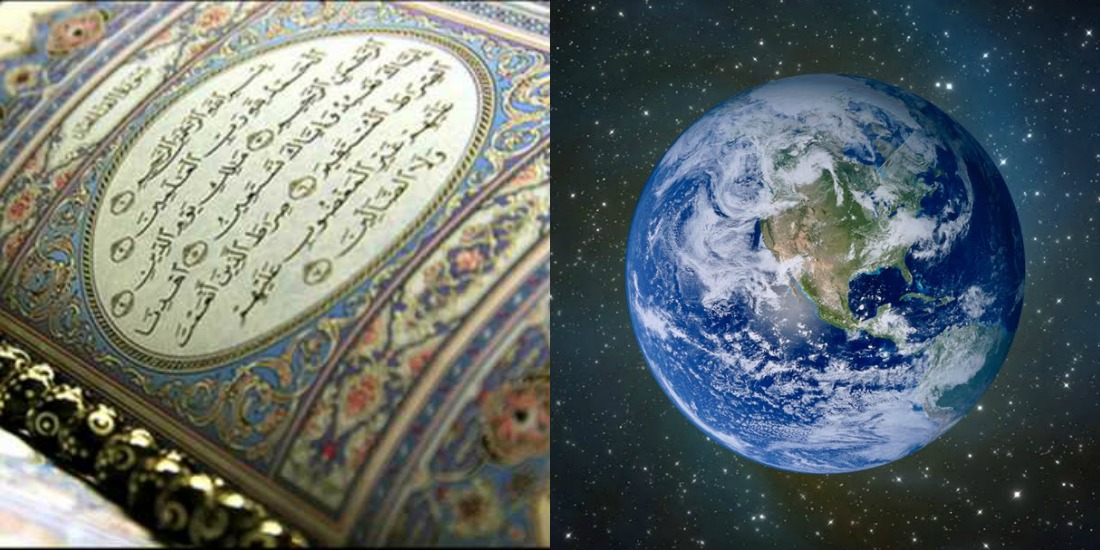 One of the most highlighted religions in the world, Islam is practiced all over the world in its completeness. The religion is often interlinked with knowledge and opening of the human behind, but sadly, people other than Muslims haven’t accepted that as a fact. However, sometimes the miracles silence crowds through messages that need discovery.

The Holy Quran is often considered as the book of signs, not the book of science – which is a great saying in itself for the believers to understand, and for those who do not. The following mathematical miracles of the Holy Quran will surely secure the beliefs of everyone, that there is indeed, a God above, which is Allah Almighty.

When you count particular words in the Holy Quran, you get meaningful definitions. For example, the word ‘Punishment’ is mentioned in the Quran 117 times and the word ‘Forgiveness’ is mentioned 234 times. If you multiple the 117×2 = you get the number of Forgiveness mentioned. Allah orders Muslims to forgive, instead of punishing, which is here two for one.

One interesting mention in the Quran is that ‘Richness’ is mentioned 26 times and ‘Poverty’ is mentioned 13 times, two for one again. However, the most miraculous mathematical equations is that of ‘Man’ and ‘Woman’, where both are mentioned 23 times each. The miraculous bit? If you combine both the total is 46, which is also the number of chromosomes present in a human being, where 23 come from the father and 23 come from the mother. Amazed? 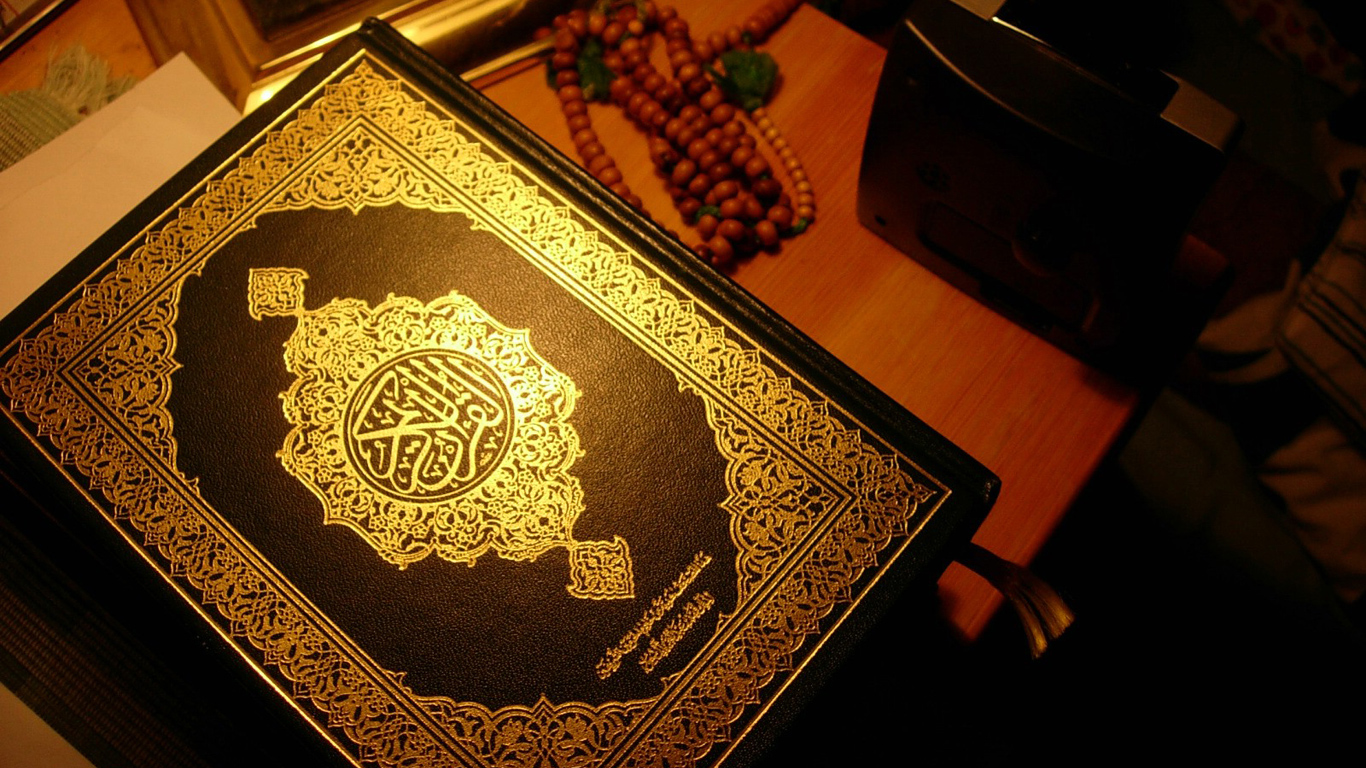 The signs have been left there for us to find out. Amazing finds like these are essential for us to not go astray and for the unbelievers to know that signs are everywhere, they just need to see it.