Certainly, the already weak diplomatic ties between Pakistan came to an end after the Kashmir issue escalated last year. Later, Pakistan’s PM Imran Khan along with his sincere efforts assured the nation that the Kashmir issue is going to solve soon. Reflecting upon the issue, earlier today, AJK President Sardar Masood Khan exposed India’s another filthy plan against Pakistan at the Line of Control (LOC). 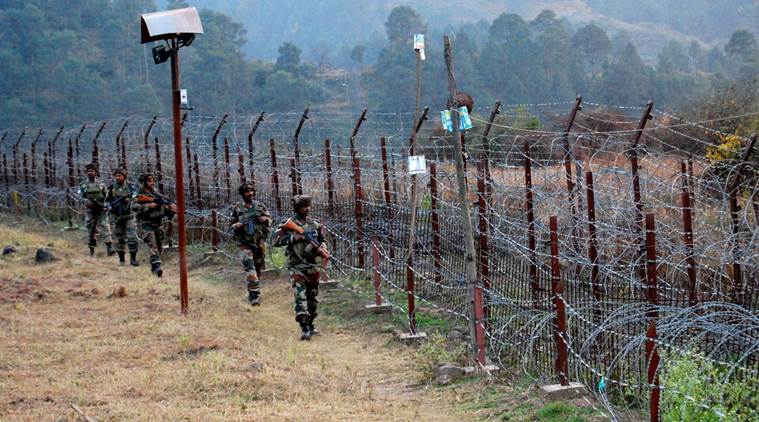 Historically, there’s no doubt that India has been involved in such violent business since the partition times. Apparently, the extremist minds are still ruling India as the recent implementations are sidelining the Muslim minorities with unfair judgments. Earlier this week, on Wednesday, the AJK President Sardar Masood Khan addressed the media at Pakistan’s Governor House on India’s dreadful intentions.

”India has installed lethal weapons at the Line Of Control (LOC)!”

Expressing his concerns over the neighboring country’s hassle at the LOC, he talked about India’s maniacal strategy against Pakistan. The President said, “India has installed lethal weapons at the Line Of Control (LOC)”. Certainly, Modi after disrupting peace in his country and in the beautiful Kashmir valley is now headed towards the decades-old rival, Pakistan.

Talking on the issue, Sardar Masood Khan warned India of the consequences it will face in case a war begins. Particularly, he stated, “Indian aggressive desig­ns are a great threat to the regional peace and security of the entire subcontinent. In case of a war, India must be ready for deadly results”.

”India has installed lethal and deadly weapons at the Line of Control and most of these weapons are being used against the innocent people of [Azad] Kashmir. The world community must take notice of this situation”, he added. 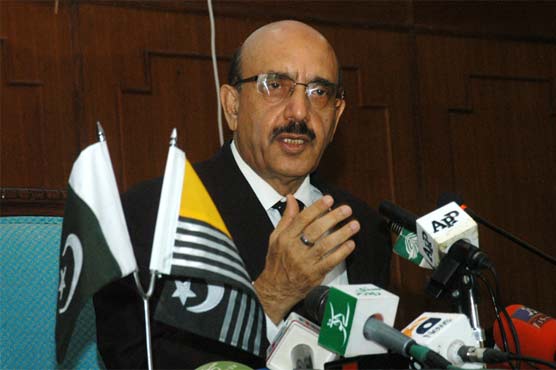 Also read: This Boy’s Take On The Current Issues In Kashmir Is Winning Everyone’s Hearts On Social Media!

Further, the AJK’s President Saradar Masood Khan revealed that India has given out some false information regarding the region. As per his statement, India has released fake and counterfeit maps of the region which can do great harm. As always, Pakistan stood tall against and gave a befitting response to India on its installation at the LOC.

Since the Kashmir issue began, Pakistan’s capital, Islamabad has been raising voice against Indian brutality in Kashmir. Moreover, he thanked the Pakistani nation for the immense support it has shown for the people of the Kashmir region. Further, Masood Khan expressed his gratitude for the people of Balochistan for arranging protests in favor of Kashmiris. 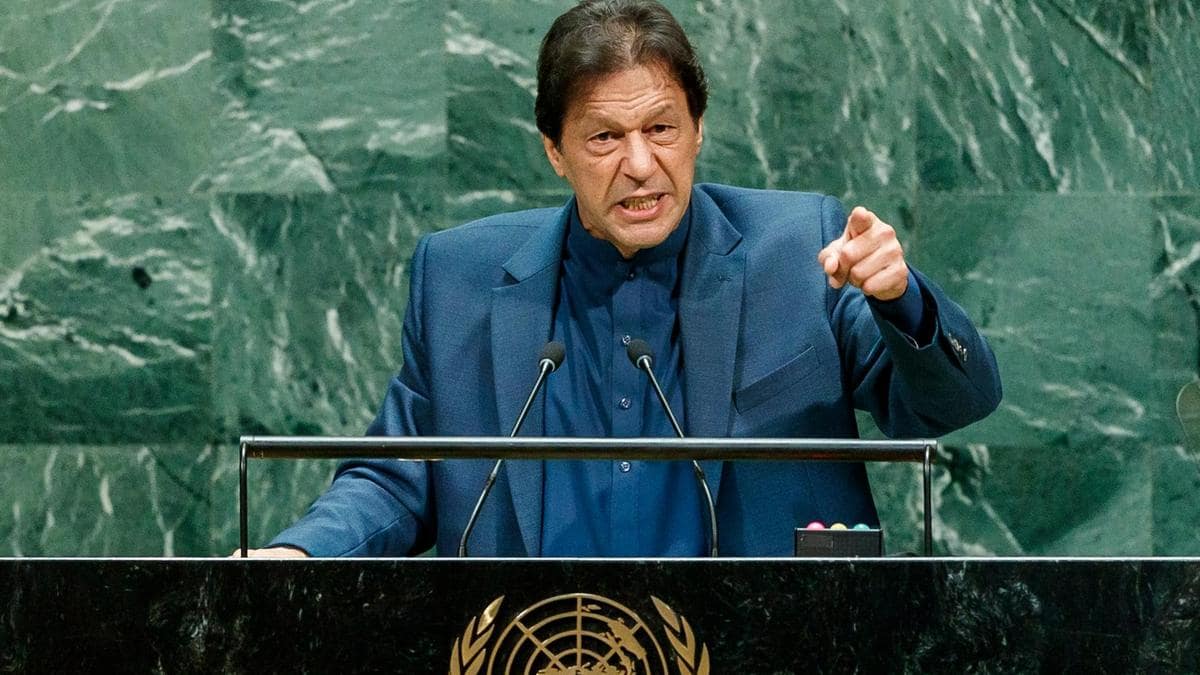 Pakistan’s Star Cricketers Are ‘Challenging’ Each Other For PSL 5!
Quetta Witnessed Its First Seasonal Snowfall And It Looks Magical!
To Top