Recent reports disclose that Nawaz Sharif’s personal physician Dr. Adnan got attacked in London. The doctor sustained severe injuries and is currently recovering in a hospital. 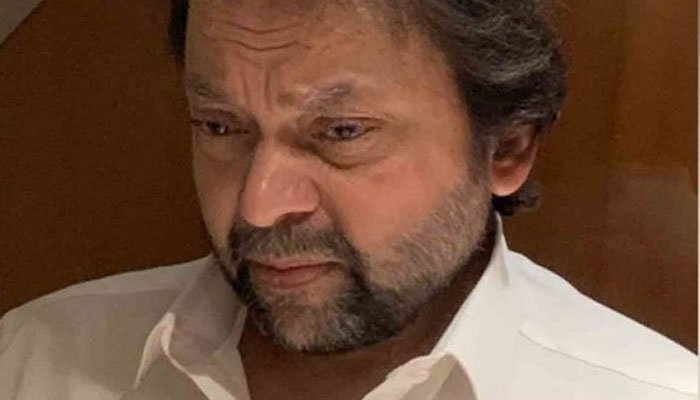 According to sources, Dr. Adnan was taking his daily routine evening walk. It is when two goons with masks on their faces, attacked him with a metal rod. Following, they pushed him to the ground and punched him mercilessly.

The poor doctor sustained injuries to his head, face, and chest, upon which the ambulance service shifted him to a nearby hospital.

Nevertheless, the London Police filed the assault report, pledging the brutal attack on him. Observing their report, the police divulge that the goons beat Dr. Adnan right outside the Aston Martin showroom. He had been receiving death threats on his phone. Without any further ado, the doctor handled the evidence homologous to the suspects and the police authorities.

Shedding light on the incident, a spokesperson from the Sharif family said: “The cowardly attack is condemnable. Dr. Adnan received several threatening calls on his number. Furthermore, we reserve our right to respond to assaults of such nature within the legal bounds.”

Undoubtedly, the attack on Dr. Adnan is none other than a pure act of cowardice. It is quite shameful to know that if the attack was promulgated by any Nawaz Shariff’s political opponent. If any political intimidation is responsible for this heinous attack, the culprits must be caught and severely dealt with.

Following the attack, #StayStrongDrAdnan got viral over twitter, with many dignities showing their concerns.

For starters, spokesperson of the Muslim League, Chaudhry Sardar Ahmed tweeted: “The cowardly act of attack on Dr. Adnan is the worst possible act of political intimidation. If this is the path that Nawaz Sharif’s opponents have chosen to take then it will take the country to absolute mayhem. Definitely, wishing Dr. Khan a quick and complete recovery.”

Here is what he has to say!

The cowardly act of attack on @Dr_Khan is the worst possible act of political intimidation. If this is the path that Nawaz Sharif's opponents have chosen to take then it will take the country to absolute mayhem.

PML-N supporter Mir Siddique highlighted his review on the matter!

Attack on @Dr_Khan is a cowardly act, he has no link to politics he has been attacked by goons because he is personal physician of Mian Nawaz sharif Sb. Thanks to Tabdeeli for this hatred and intolerance.