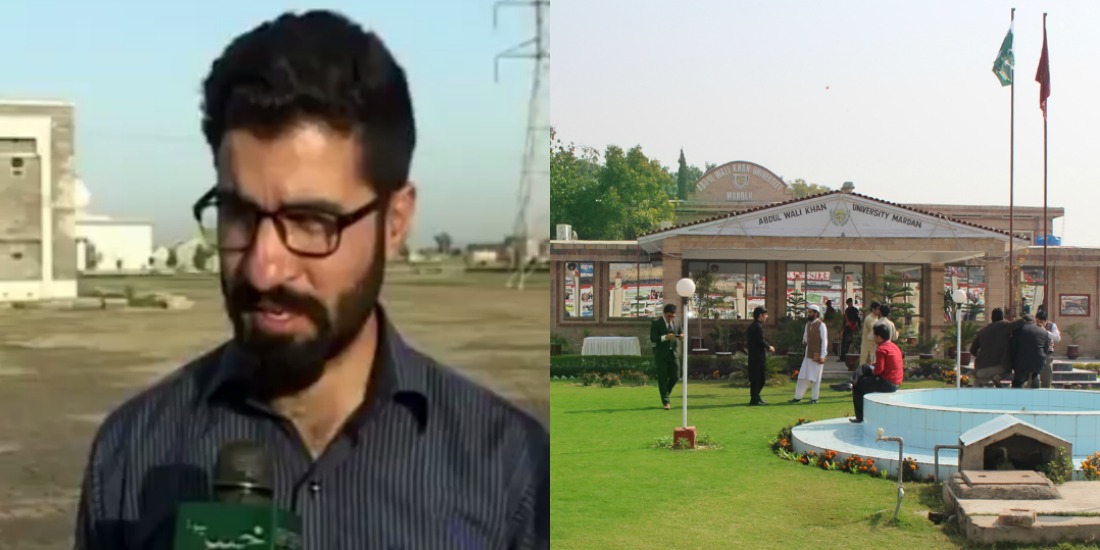 The one who got away, Abdullah, as the country has come to know him, survived the attack by an angry vigilante mob in Mardan’s Abdul Wali Khan University (AWKUM) a couple of days ago. The attack took young Mashal Khan’s life, but Abdullah managed to escape with the help of police.

Abdullah, another student of AWKUM’s Mass Communication and Journalism department, was a friend of Mashal. He along with Mashal was accused of blasphemy, a case that has certainly caught the country’s attention. After Mashal’s death and Abdullah’s escape, many theories have come forward to if they had committed blasphemy or not, or was this all a part of some other plan. 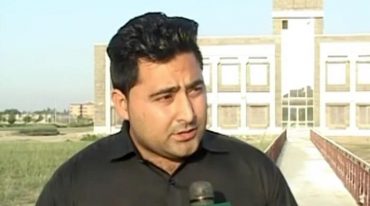 Not just the blasphemy allegations, Abdullah and Mashal have another thing in common. They both spoke in an interview to Pashto TV channel Khyber on the conditions of the Abdul Wali Khan University (AWKUM). They both revealed shocking details about their university. While Mashal spoke against the VC of not showing up, degrees not being awarded, criticism of teachers and unveiled reasons for student protests, Abdullah too had a lot to say.

Abdullah who is also accused of blasphemy along Mashal now injured and in hospital he is also complaining about admin,transport and security pic.twitter.com/xVuzwjlilA

Abdullah Wahab Khan stated that there is a huge transport issue with the university ever since the attacks on Bacha Khan University. Not just that, there were also security issues that not enough personnel were present at the campus to manage a hostile situation. He also spoke against the university’s canteen that things were being sold on high rates and it was very different and expensive from what they could be brought outside the university. 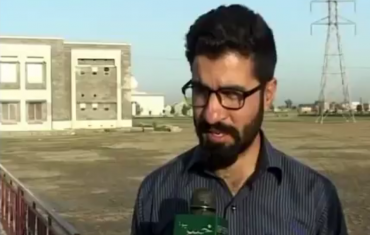 He also said that students were mentally scared that there might be an attack on the university, similar to Bacha Khan, and that the security was divided between the three different campuses of AWKUM. Before Mashal was attacked, the mob had gotten to Abdullah and allegedly asked and forced him to recite verses from the Holy Quran, which he did.

Although Abdullah might have escaped the attack but this journalist to be is surely going to be scarred for life. His name will never be clean of the baseless accusation that has been stamped on him. On the other hand, nobody can ever bring Mashal back to life, which is the saddest part of this whole incident.

Transgender Community: Understanding The Identity – Let’s Help Them Grow
Snapchat Called India “Poor” And Adnan Sami Lashed Out On Pakistanis Who Trolled Him!
To Top