The Story Of Mashal Khan's Life, Struggles And Dreams Will Leave Everyone Heartbroken! 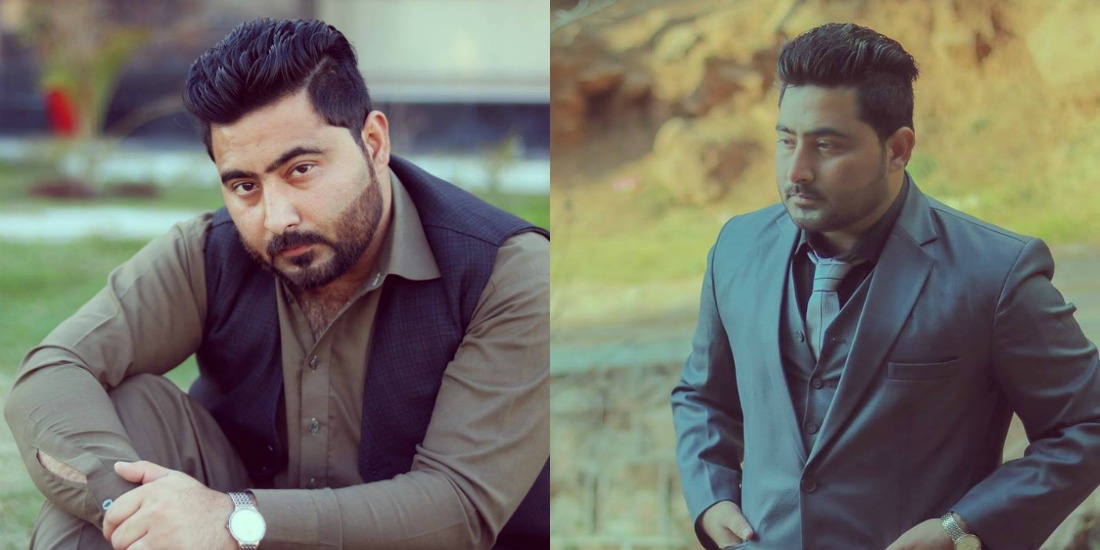 In Pakistan, there is a very famous saying that says, “Insaan ghalti ka putla hai”. Which translates to humans being pertinent to making mistakes. However, sometimes, us humans commit mistakes which just aren’t pardonable. Same is the case in Mashal Khan’s lynching over alleged blasphemy, it is a mistake that Allah Almighty will just not pardon.

A couple of days ago, a very dark episode took place in AWKUM (Abdul Wali Khan University Mardan). A young and determined student of the Journalism department, Mashal Khan, was publicly lynched to death by an angry mob over alleged blasphemy. Since his death, civil society and even people in power have condemned his death, because there is still no proof to his blasphemous comments. 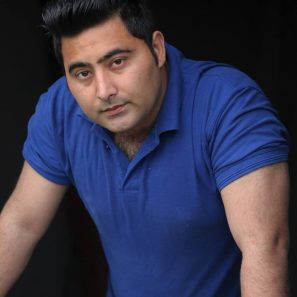 One sympathizer of the deceased asked Mashal’s cousin about him, what was he like and his life story. His past, his present, his struggles, and most importantly, his dreams. This is what he had to say.

“Mashal Khan was a cousin of a friend. I talked to him and he gave me his life story which has shattered me into pieces. Mashal’s father, Iqbal Shayar, used to be a laborer but now as he was old, he didn’t do any work. He is a man of letters, a poet, aficionado of culture, well-read who instilled the love of reading and critical thinking in his children. Mashal Khan’s education was supported by his relatives. Later he went on scholarship to ICMS (the largest private college in KP) and he topped the college in F.Sc. He secured a scholarship for engineering in Moscow, Russia. He returned to Pakistan after completing his engineering degree.

Being an engineer and having a degree from a good place would have secured him a good position anywhere but he had other dreams, convictions, and goals. He thought that he could be of use through civil service. He enrolled in Masters in Mass Media and Journalism in AWKUM and was preparing for CSS. His father supported him despite his abject poverty and ready chances of a job. This is what words and knowledge do to you; it makes you an idealist, making you throw away your immediate self-service and forcing you to strive for a progressive society. 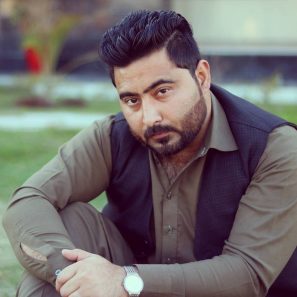 My friend told me that he was well-cared by the whole family and the extended family aw well as they had high hopes for him, and they thought he would be a way out from the wretched situation his family was in. They survived with little and spent everything on him to enable him to pursue his dreams. My friend told me that a few months back he met his mother and told her that he wants to be a backbone to his father and make his father proud one day.

A picture of Mashal Khan’s hostel room in AWKUM talks about Allah Almighty and his glory. How can a person with such views be Gustakh-e-Rasool and blasphemous? 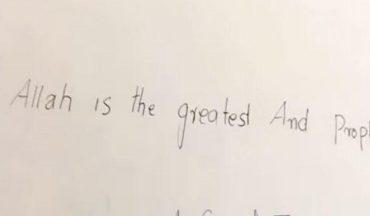 “Allah is the greatest and Prophet Muhammad (S.A.W) is the messenger of God”

But the society had other visions. How could he survive amidst pygmies? Maybe he would be alive today if he had taken a job and hadn’t thirsted for serving the society, and his people. Amidst the shouts of the glory of God, a glorious future was lost. Amidst shrieks of Kafir, an inquisitive soul was lost. Amidst the mayhem, a conviction to better the society was crushed. In the darkness, at noon a supernova was turned into a black hole. How is land that which crushes the sons who risk their comfort to better it? Iqbal kaka served culture and literature all his life and molded Mashal in his mold to dream big for his people and for his land. His mother survived all poverty, so, that her son can one day make them proud. And that’s what the thinking of the society did to him. I want to hug Iqbal kaka and thank him for his vision and for giving us, Mashal Khan. Iqbal kaka, you raised a fine gentleman but perhaps he was too ahead of the times his people are living in.

Mashal wanted to be different, but not in a negative way. He wanted to become a part of the Civil Services of Pakistan and help people like his father, people who had suffered due to poverty. However, in a matter of minutes, all of Mashal’s dreams were taken away along with his life.

The people responsible for taking Mashal away from us need to be brought to the court of justice. Authorities need to take the matter up before more of us end up being lynched for a crime we did not commit.