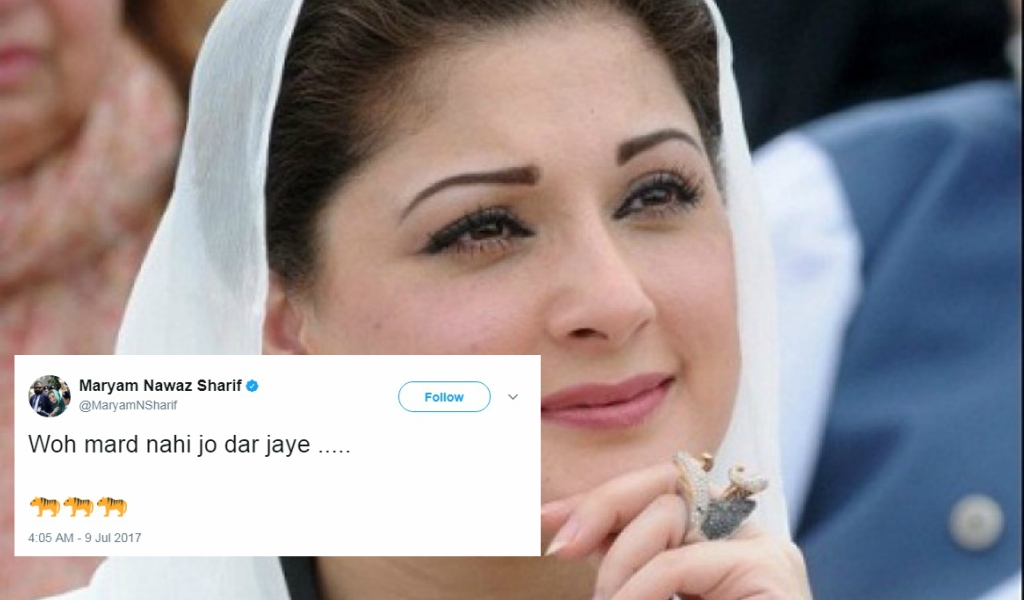 Talk about Twitter in Pakistan and you cannot miss mentioning Maryam Nawaz Sharif and her viral tweets. Her account alone is a gateway to content that storm the headlines for days. Having shown an adamant opposition against all censures and criticism against her and the Sharif family, Maryam Nawaz has been under the limelight ever since the Panama leaks fiasco. 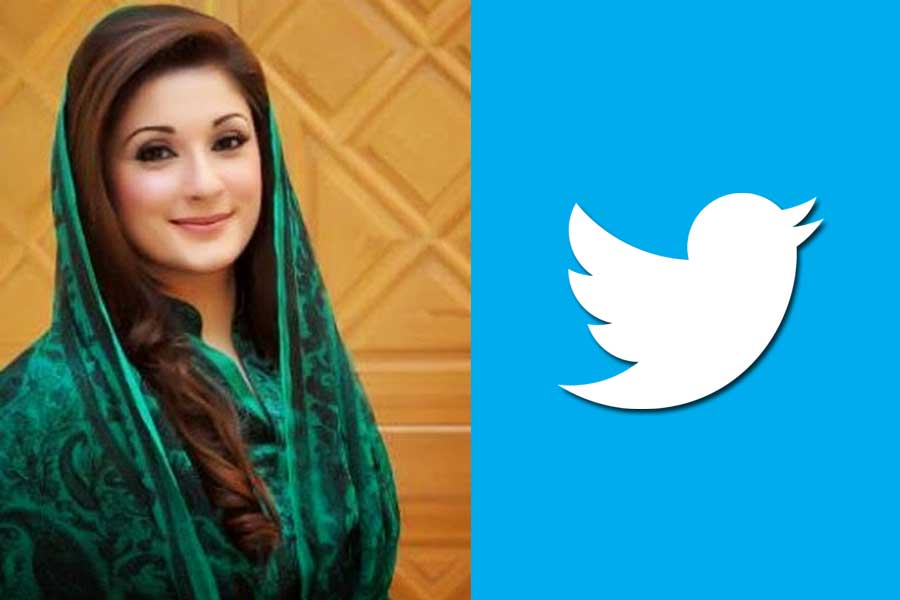 One after the other, they don’t seem to leave a chance of amazing the Pakistani people with their unbelievable rants. It has come to the point that a day does not go without Maryam Nawaz Sharif or another mainstream politician makes the headlines for their viral tweets. Open up Twitter and you will find them under the limelight, buzzing all over your timeline.

As Maryam is dragged deep into the Panama leaks case and her appearance before the JIT, she seemed more than active on Twitter, addressing her followers and being proactive against the censures. Each day she remains adamant in dismissing the claims and conjectures against her and her family and this was just another time…

This is what Maryam Nawaz tweeted the other day…

“A man who fears is not a man” and she also indirectly, challenged her political rivals!

If she doesn't scare the hell out of you, she is not the one 🙂

Never forget this one

If you have turned it into a political battle, no one can fight it better than PMLN.

Now, now, what she said is offensive to a woman as well (pun intended)

Misogyny is so, so deep-rooted in PMLN that one of its top woman leaders invoke nonsense like ´Jo dar gaya woh mard nahi.´

So much for teenage quotes and teenage dreams… What was she thinking?

Unbelievable, the next in line using teenage girl quotes to defend corruption. https://t.co/APWdhyM3Wh

Just another day when Maryam Nawaz and her Twitter remains the highlight. How is your day going and what do you think about her comments?