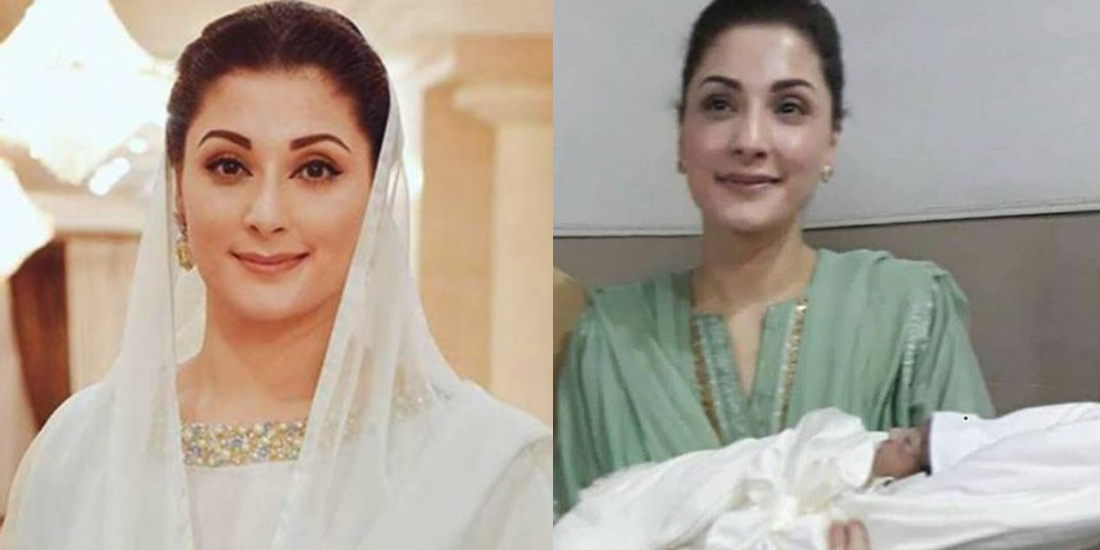 Maryam Nawaz the daughter of (in)famous ex-prime minister Nawaz Shareef has been very active politically, that too on Twitter. There was a time when people actually waited for Maryam to tweet something and tried to make a trend out of it.

The time when Maryam told people to tell her all quires that they are facing on Twitter and people made a hashtag out of it! Since most of the quires were related to electricity shortage and load-shedding, so a hashtag “Maryam Light Chali gae” started trending! People never miss a chance to troll Maryam and the things she does. 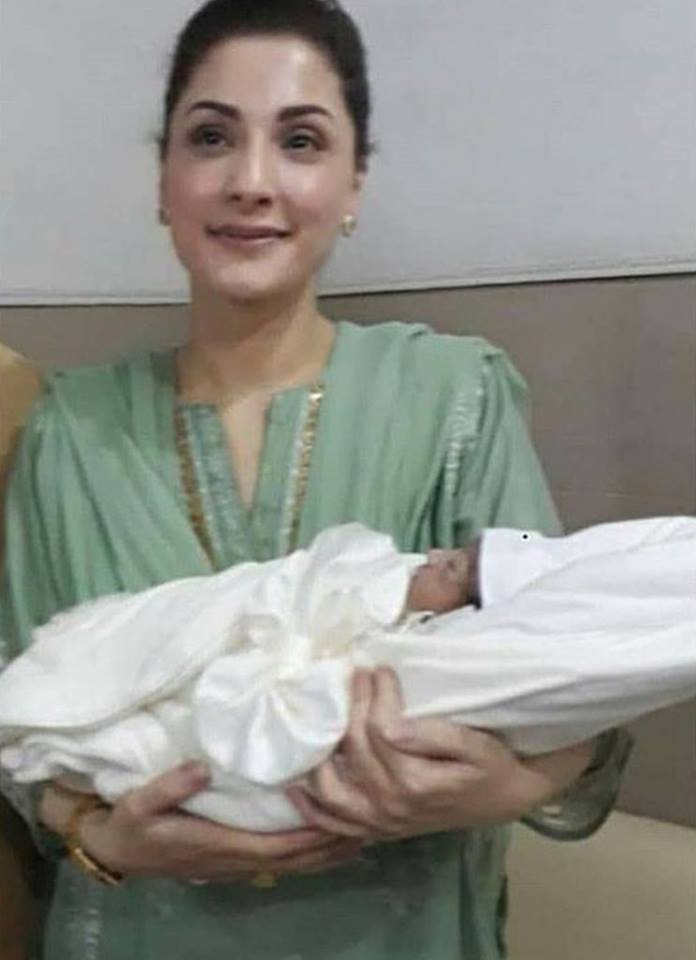 But people couldn’t hold back their comments!

Anything that goes up on the internet is bashed or loved! There is actually no in between. People are becoming way too open about their “opinion” that they do not see if it might hurt other’s sentiments or offend them! Well, what’s the internet without such people?

Well, we wish the beautiful Nani and her cute little granddaughter loads of happiness and love. May she, too, grow up to be as fierce and bold as Maryam. Let’s spread some love and spare the innocent kid from the evil comments! Show love in the comments below. Cheers. 😉