Maryam Nawaz Sharif Gets Trolled by Savages For ‘No Load Shedding’ Slogan! 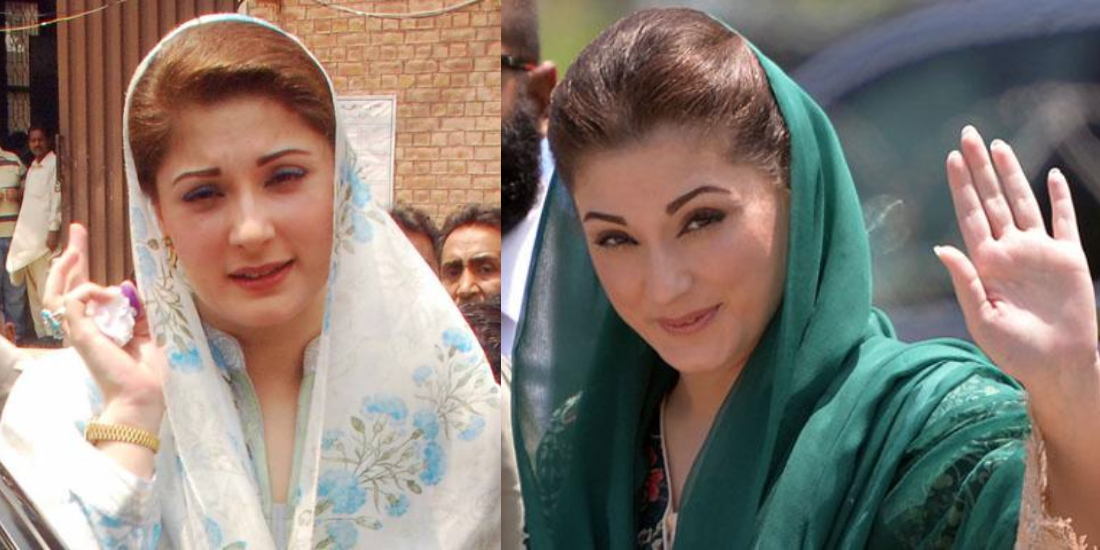 Maryam Nawaz has always been in the headlines and it has become so obvious that people don’t even need to mention it. Maryam Nawaz needs an award for being the most unique one who gets trolled on Twitter by almost everyone. From a commoner to Meera jee, people do not spare her in any way. Meera jee trolled her last year in Ramazan, somewhere around the same time. Back then, Meera constantly asked Nawaz Shareef to step down because load shedding was constant. Remember the famous hashtag on twitter? “Maryam Light Chali Gae”

It all started when Maryam started a poll on Twitter, where she started asking people to tell the status of electricity in their respective areas. To which hundreds of people replied to her tweet with the long hours of load shedding, that was when people started to made fun of her and the hashtag emerged. So, that time of year is back again, again it’s Ramazan, again it’s boiling summers and again Maryam took out the topic of load shedding.

She let the game began!

Probably the hottest days of the year and no load shedding. Thank you Nawaz Sharif.

So what exactly do you smoke these days?

Up above the world so high, a fan that never makes it fly

Year after year goes by and these politicians increase the intensity of their lies but the quality of life of common citizens. When will the day come when something said by these politicians is actually done, except for the jalsas! Since the elections are near, chances are thing may get well for few months. Can’t say anything for the long term.

Have anything to add to the story? Let us know in the comments below.

Here Are 11 Ramadan Faces That We All Have In Ramadan!
Here Are 2 Types Of Black Magic That You Need To Know About
To Top