Maryam Nawaz Is 'Predicted' To Join Nawaz Sharif In London!

Looking upon the previous governments of Pakistan, the only thing that comes in mind is ‘white-collar criminals’. Politically and economically, Pakistan is bearing a massive instability reflecting upon the filthy endeavors of previous state holders. Certainly, after the recent fly of Nawaz Sharif, now, Maryam Nawaz is also expected to leave for London.

Undoubtedly, in the political hemisphere, the Sharif family holds a famous spot but, among the corruption enforcers. Earlier this week, Nawaz Sharif, after setting terms with the government departed for London in a state of the art air ambulance. Similarly, as of today, Maryam Nawaz is predicted to join her father Nawaz Sharif in London to provide medical help at the needed time.

In the turning of events, an unusual prediction from two months back has become reality regarding Nawaz Sharif’s release. A known name from Pakistan’s journalism field anchor Imran Khan had predicted the London ‘leave’ in September. Previously, in Moeed Pirzada’s “Hard Talk”, Imran Khan claimed that both father-daughter duo will soon fly to London.

Talking about the release, Imran Khan stated, “Maryam is also supposed to join Nawaz Sharif in London”. Similarly, the British-Pakistani political analyst Moeed Pirzada also made some claims on the matter. Recalling the prediction, as of now, Nawaz Sharif has reached London for medical treatment on Shehbaz Sharif’s undertaking.

“Maryam Nawaz might have to leave for London to donate her bonemarrow”!

Since the bad health of Nawaz Sharif is known to everyone, the lack of platelets in his body is getting severe. Analyzing the situation, Moeed Pirzada said that if it leads to replacing the bonemarrow, Maryam Nawaz will be needed in London. Currently, Shehbaz Sharif and Nawaz Sharif’s sons are in the United Kingdom (UK) with him for support. 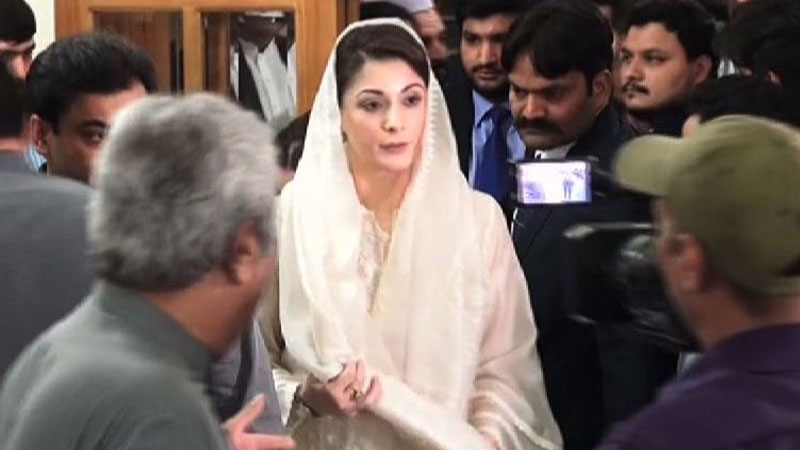 PTI’s stance over the escalating political situation of Pakistan!

As the opposition of Pakistan is constantly provoking anti-government activities, the government is handling things sensibly. Since day one, Pakistan Tehreek e Insaf (PTI)’s agenda was set to keep Pakistan safe from corruption. Apparently, Prime Minister Imran Khan is reviving the lost potential of Pakistan by laying hands on the corrupt opposers. 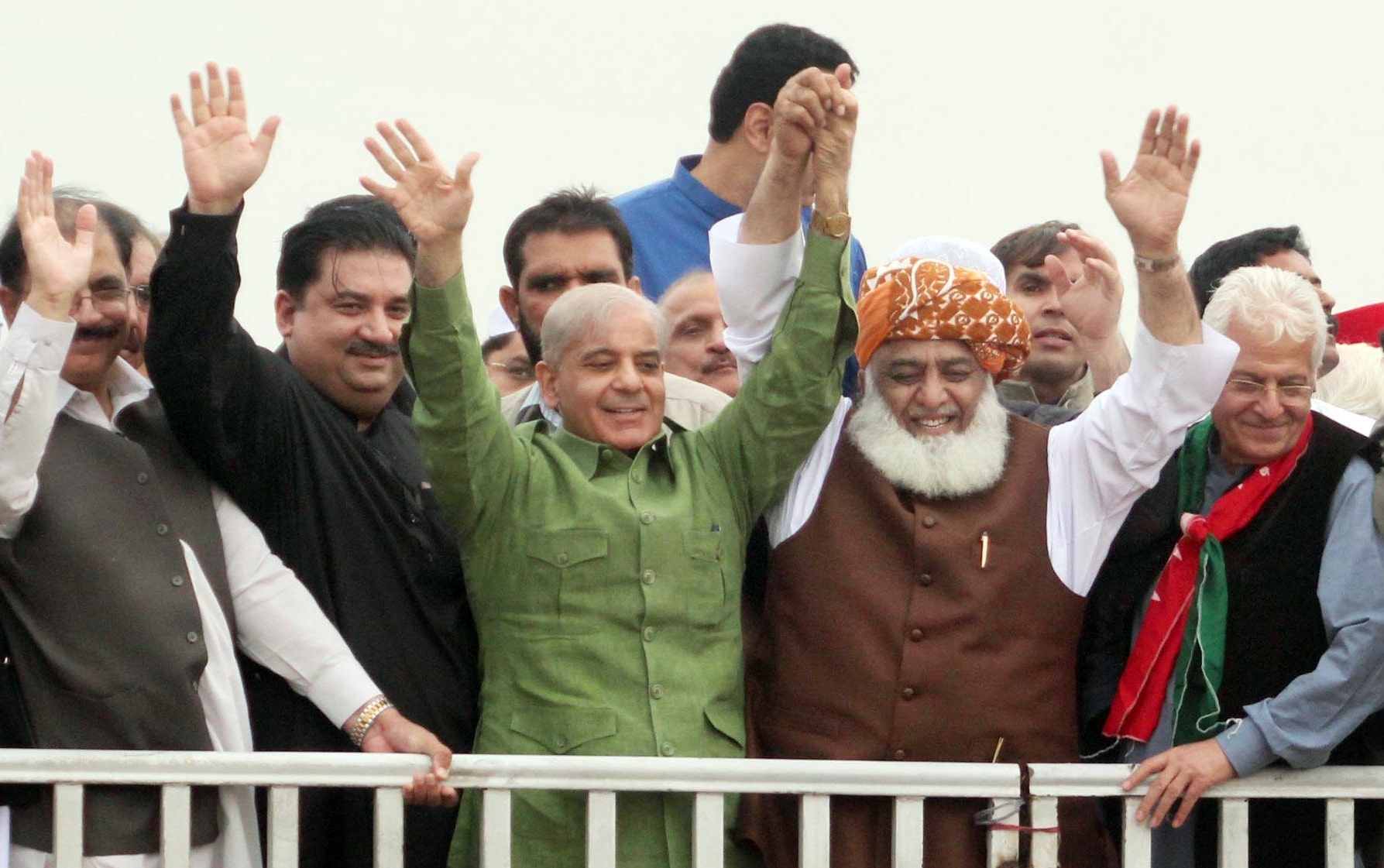