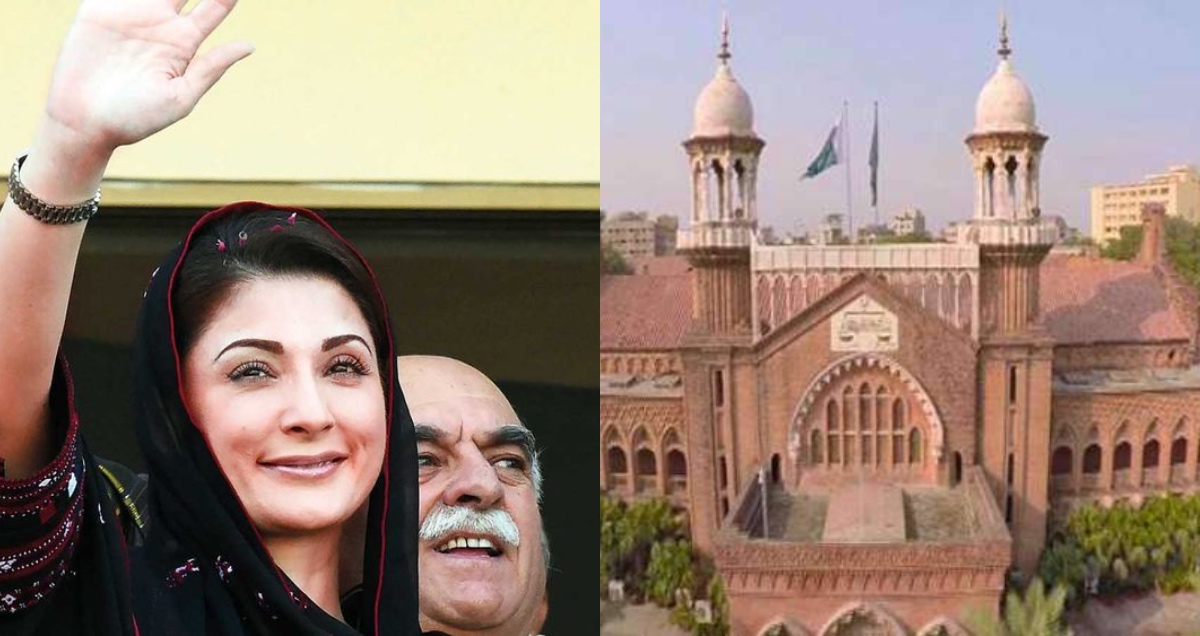 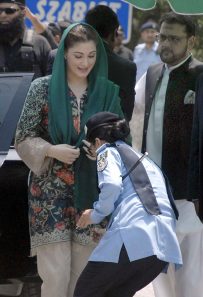 For the past three years, the Sharif family is going through a hard phase. Following the ouster of Nawaz Sharif, the family underwent many challenges.

“We allow this petition and admit the petitioner to post-arrest bail subject to furnishing of surety bonds in the sum of Rs.10 Million with two sureties each.”

In the like amount to the satisfaction of the learned trial court and to establish her bonafide would also deposit amount of Rs.7 crore with the Deputy Registrar (Judicial) of this court besides submitting her passport(s) with him.”

Moreover, Maryam had requested the high court on September 30 for a post-arrest bail.

Consequently, the court had reserved the verdict on October 31.

In her bail plea, Maryam had asked temporary post-apprehension bail. She contended that her family was accused in a bogus money laundering case and now they are being exploited.

Besides, the court told Maryam is not a beneficiary of Chaudhary Sugar Mills.

National Accountability Bureau (NAB) arrested Maryam in August. She is in the custody of accountability watchdog. Besides, NAB accused Maryam of Corruption as stipulated under section 9(a) of NAO 1999 and schedules thereto and AML Act 2010.

NAB alleged that she helped and supported co-accused persons. As per NAB Maryam helped former prime minister Nawaz Sharif and others, in collecting and laundering money.

Additionally, NAB also accused her of being the beneficiary of undeclared and looted assets.

On Wednesday, Maryam’s lawyer Amjad Pervez argued that Maryam Nawas had not been a beneficiary of the CSM nor she had actively served as its director and chief executive officer (CEO).

Soon after Imran Khan took the reigns of the government in Pakistan, many corruption cases got reopened. Some of the Cases include Asif Zardari, Shahbaz Sharif, Captain Safdar, Maryam Nawaz, Khawja Saad Rafique and many more.

Currently, the ongoing protest in Islamabad, under the leadership of Maulana Fazal-ul-Rehman, seeks the Prime Minister’s resignation. As per some analysts, the protest is happening to halt the accountability process against the opposition. 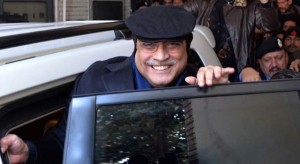 Corruption in Pakistan is a deeprooted phenomenon. According to Transparency International, Pakistan ranks 117 out of 180 countries in the corruption index.

However, many believe, the ongoing accountability process in Pakistan is a biased one as it only arresting opposition.

Maryam Nawaz is yet to deliver any speech after her bail. Sources said she is deeply worried about the health situation of his father, Nawaz Sharif.