Maryam Nawaz Embarrasses Herself By Forgetting her Speech in the Jalsa! 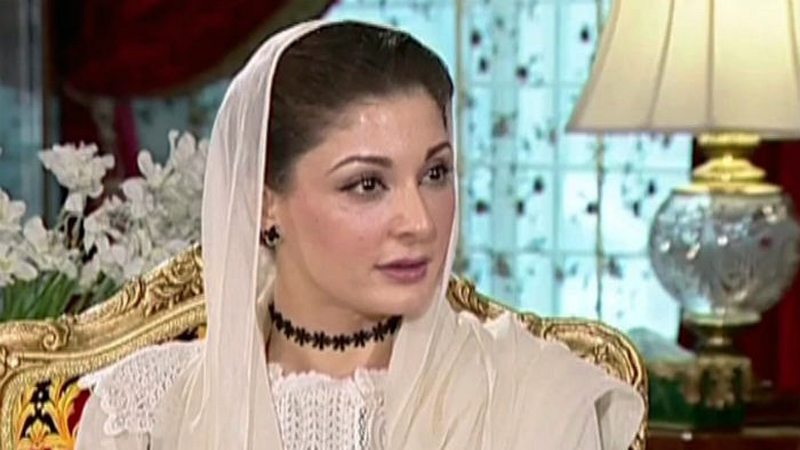 The elections for the next leaders of our country are packed around the corner and Pakistanis are in full dedication and spirit to vote for change, vote for their personal choices. On the other hand, the parties are also interacting with the supporters in every way possible to gain their support and votes at this time of the year.

Their recent jalsa at Minar-e-Pakistan shooked the nation with the amount of turnout Pakistan witnessed.

PMLN Is Not Far Behind Either

Maryam Nawaz, who is now the face of the party, continues addressing the nation. They recently addressed the massive crowd of Sadiqabad

However, while Maryam Nawaz was content with the turnout, she may have messed up her speech where she was sending out a message for everybody who stood by PMLN.

Maryam Nawaz talked about how everything that has happened lately with PMLN is all a conspiracy against Nawaz Sharif and Co. She also mentioned how she is not afraid of anyone, including Imran Khan, who continues threatening to expose PMLN and the Sharifs.

While Maryam Nawaz was Sending Out a Message to the PMLN Supporters, She Forgot her Lines

She used a poetic verse to thank the supporters and while she was speaking, she forgot a couplet and well…it was pretty embarrassing. She was dedicating the verse to every loyal supporter who stood and continues to stand by PMLN. However, forgetting the couplet sent a REALLY disappointing message.

Perhaps Maryam Nawaz wasn’t prepared rightly to thank her supporters and it does seem heartbreaking, especially to those who support the party through thick and thin.

Let’s see who Pakistan sides with in this year’s elections!